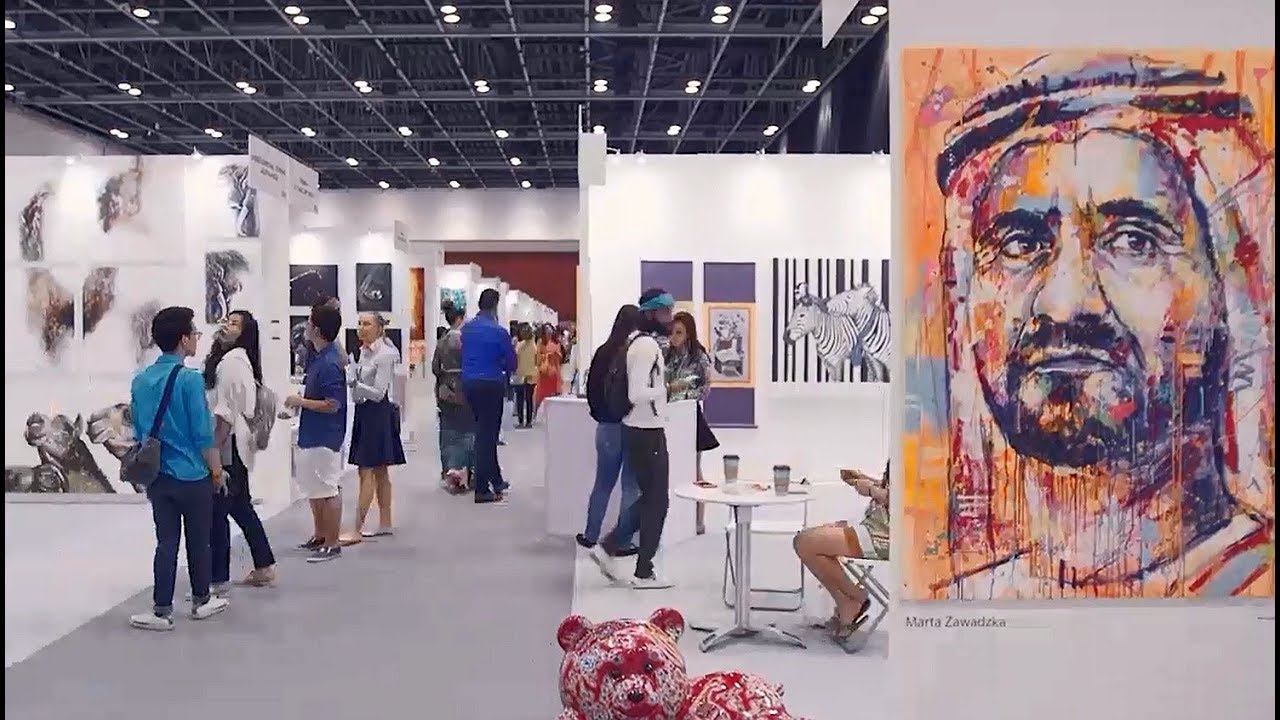 Dubai is a diverse city with a plethora of different activities for people with various preferences and interests. The city is rapidly evolving as an entertainment and art hub in the Middle East Region introducing thriving contemporary art galleries which help to transform the perception of Dubai into a booming cultural and artistic hub.

The 2000s became the most prominent time of growing artistic and cultural development in the United Arab Emirates. In 2009 UAE became the first Gulf country to have a permanent pavilion at the Venice Biennial, one of the world’s most renowned art exhibitions.

From world-class museums like Louvre Abu Dhabi, galleries and performance spaces, to leading regional festivals and creative spaces for artists, the UAE has enhanced its reputation as a centre of Art and Culture.

So if you are coming to Dubai make sure you have enough time to visit a number of the most beautiful art galleries some of which have been listed below.

The idea of Oblong Art Gallery is to create an art platform for bridging the difference between cultures in Dubai and Pietrasanta (Italy).

The name of the gallery was derived from the oblong shape which in its turn comes from three other shapes. The founders of the art gallery three women entrepreneurs with different visions merged their passion and love for art and created the gallery Oblong which represents three different characters and backgrounds.

«OBLONG Contemporary Gallery promotes modern and contemporary international art, bringing the works of the world’s famous sculptors to Dubai, allowing artists and sculpture lovers to appreciate the art in a completely different manner.” -says Emanuella Venturini one of founders of Oblong.

Art lovers will be admired by the sensational works of artists presented in the gallery such as Fernando Botero, Enzo Fiore, Paolo Vegad, Mario Arlati. The gallery hosts a strong programme of workshops, educational initiatives and a cross-cultural art exchange program between Dubai and Pietrasanta.

Opera Gallery was found in Paris in 1994 by Gilles Dyan and now has thirteen exhibition centers around the world. Dubai holds an honoured position among such prime locations in London, Geneva, New York, Monaco and etc. and it is as impressive as it’s capital counterparts.

Feast your eyes on a wealth of sculptures and paintings by acclaimed artists including Pablo Picasso, Bernard Buffet, Pablo Artchugarry, Fernando Botero, Marc Shagal, Salvador Dali, Marc Quinn and many others.

The Gallery was found by Lateefa bint Maktoum in 2008 brings the concept to encourage the growth of contemporary art and culture established in UAE.

Tashkeel consists 2800 sq.m. building which includes a gallery, studios for the practice of specific artistic disciplines.

Along with the studio facilities, members have opportunity to enter a well-equiped visual arts library housing over 1000 books and a journal library, with ongoing subscriptions to more than 30 international magazines which provide useful references and sources of inspiration for artists.

Some of Tashkeel’s signature initiatives include Tanween, it is a nine-month program that helps local designers develop a UAE-inspired product from concept to completion. Tashkeel also focuses on strengthening ties with other international artistic and cultural organisations, developing cross-cultural dialogue and promoting creative exchange.

“Conscious Consumption” exhibition will be hosted in the Gallery from 5 th November to 1st December 2019.

The XVA Gallery has become the first gallery to encourage and promote artists hailing from the Middle East region, Iran and Subcontinent. It has opened its doors in 2003 it has become of the most prominent and leading art galleries that you should definitely put on your bucket list. It is located in the charming old quarters of Dubai.

The XVA gallery exhibits, preserves and collects the most significant art works created by the foremost artists and those emerging on the art scene. The gallery highlights the works of artists like Samira Abbassy, Mahmoud Hamadani, Colleen Quigley and Alikhaan Abdollahi.

The vision of the gallery is to outline the cultural identities and perspectives, challenging the existing prejudices and borders. The Gallery exhibits both locally and internationally, cooperating with galleries and taking parts in international art fairs, for example in Art Basel Honk Kong, Singapore Art Fair, Abu Dhabi Art 2014, SH Contemporary, Art London in order to display Middle Eastern contemporary art.

The Empty Quarter Gallery has amazed and delighted its visitors ever since it opened in 2009 by Saudi Arabian photographer Princess HRH Reem Al Faisal and Managing partner Safa Al Hamed. The Empty Quarter is another recent addition to the thriving Dubai art scene.

The Gallery is devoted exclusively to fine art photography, and serving growing membership of artists and photo enthusiasts of UAE and Middle East. The gallery aims to expand the understanding and appreciation of photography as an artistic medium.

The gallery deals with young emerging and internationally established photographers such as award-winning Steve McCurry, Bruno Barbey, Marc Ribout and Al-Moutasim Al Maskery, among others. The gallery also hosted the “Prix Pictet Earth”, world tour in 2009 and Art Paris Art Fair among the 10 best galleries in 2013.

The Empty Quarter won the BMW Paris Award in 2009. Most significant past exhibits at The Empty Quarters are Year of Zayed, Sequence, Bruno Barbey: Accurate Gaze, Reem Al Faisal Al Saud: Chiaroscuro. “Moments” is the latest exhibition where the Empty Quarter Gallery supports artists and photographers from the UAE such as Ahmad Alnuri, Christopher Osborne, Habbi Khalil, Irina Kazaridi, Janaina Matarazzo and many others.

The ethos of the gallery is to cultivate the dialogue between the Central Asia and the Middle East by positioning the art of Central Asia into the artistic hub of Dubai as well as continuing to build relationships between artists, writers, specialists and collectors.

“The activity of the gallery includes not only the representation of Central Asian art but also the presentation of different spectra, which will help artistic discourse. One of the ways this is done is to showcase photography projects, modern artists and contemporary artists.” says Natalya Andakulova in one of her interviews to Harper Bazaar Arabia.

The Green Art Gallery is a contemporary art gallery exhibiting a multi-generational blend of artists from the Middle East, Turkey, South Asia , working across different media, traditional and new, who employ a research based approach. In this geographical mix, the gallery reflects Dubai’s position as a cosmopolitan, as well as artistic Arab Modern program.

Green Art Gallery was originally established in 1995 by Mayla Atassi promoting major modern Arab artists including Fateh Moudaress, Ismail Fattah, Louay Kayyali, Dia Azzawi, to name few. In 2010 Yasmin Attasi was appointed as a gallery director and the Green Gallery went through a complete rebranding and restructuring of its identity. In 2010 the gallery was relocated to Alserkal Avenue. Since 2010, Green Art Gallery has taken part in various international and regional art fairs, including Art Dubai, Moving Image Fair in London, Art Basel and Artissima Art Fair.

Sconci Art Gallery started its activity in the art world in Rome in 1977.  The gallery has worked in partnership with top Italian and International galleries and Auction Houses that has given enormous opportunities to meet with painters, sculptors, scholars and art critics.

In the 80’s and 90’s, Sconci Art Gallery built a strong reputation in the art scene and  it evolved into an important point of reference for artists, collectors and art enthusiasts from all over the world.

After an analysis of the art market in the UAE and neighboring countries, Sconci Gallery realized that the most important commercial and cultural center in the Middle East is located in Dubai, and therefore, in the last years they opened two branches: one in Dubai Design District and one in DIFC. It is the first Italian Gallery which opened its doors in 2015 and where they have more than 800 artworks in their collection.

Led by Lorenzo Sconci, Sconci Art Gallery acts as a platform for emerging artists in the UAE, and boasts a collection of works by renowned Arab artists, including Fateh Moudarres and Madi Hussein, whose pieces will be exhibited alongside artworks by Andy Warhol and early 20th-century futurism painters such as Roberto Marcello Baldessari and Pippo Rizzo. Lorenzo Sconci believes that their exhibitions will be devoted so as to feature the great masters of modern and contemporary art and emerging artists who will often visit and create their art work on location.

We hope you enjoy our list of art galleries in Dubai and will make the time to visit them during your next trip or weekend if you are a resident. 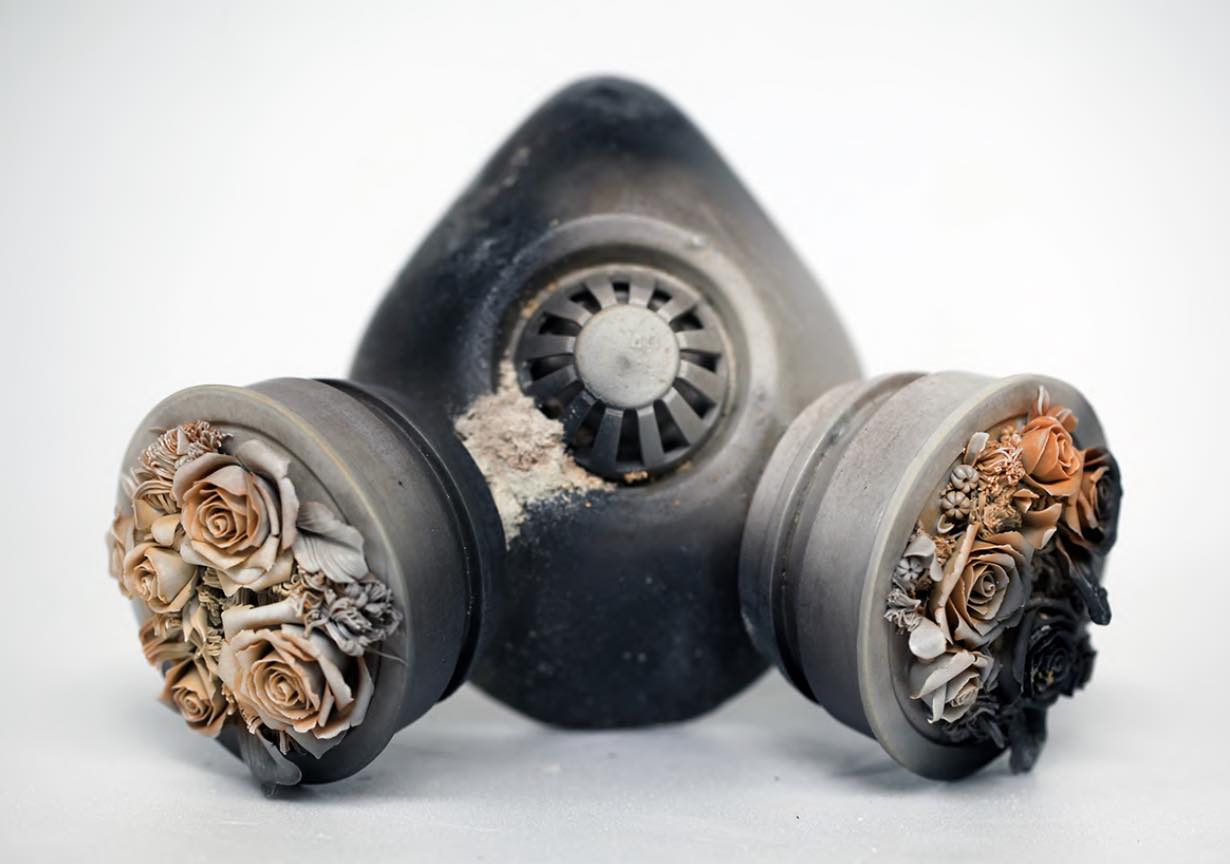 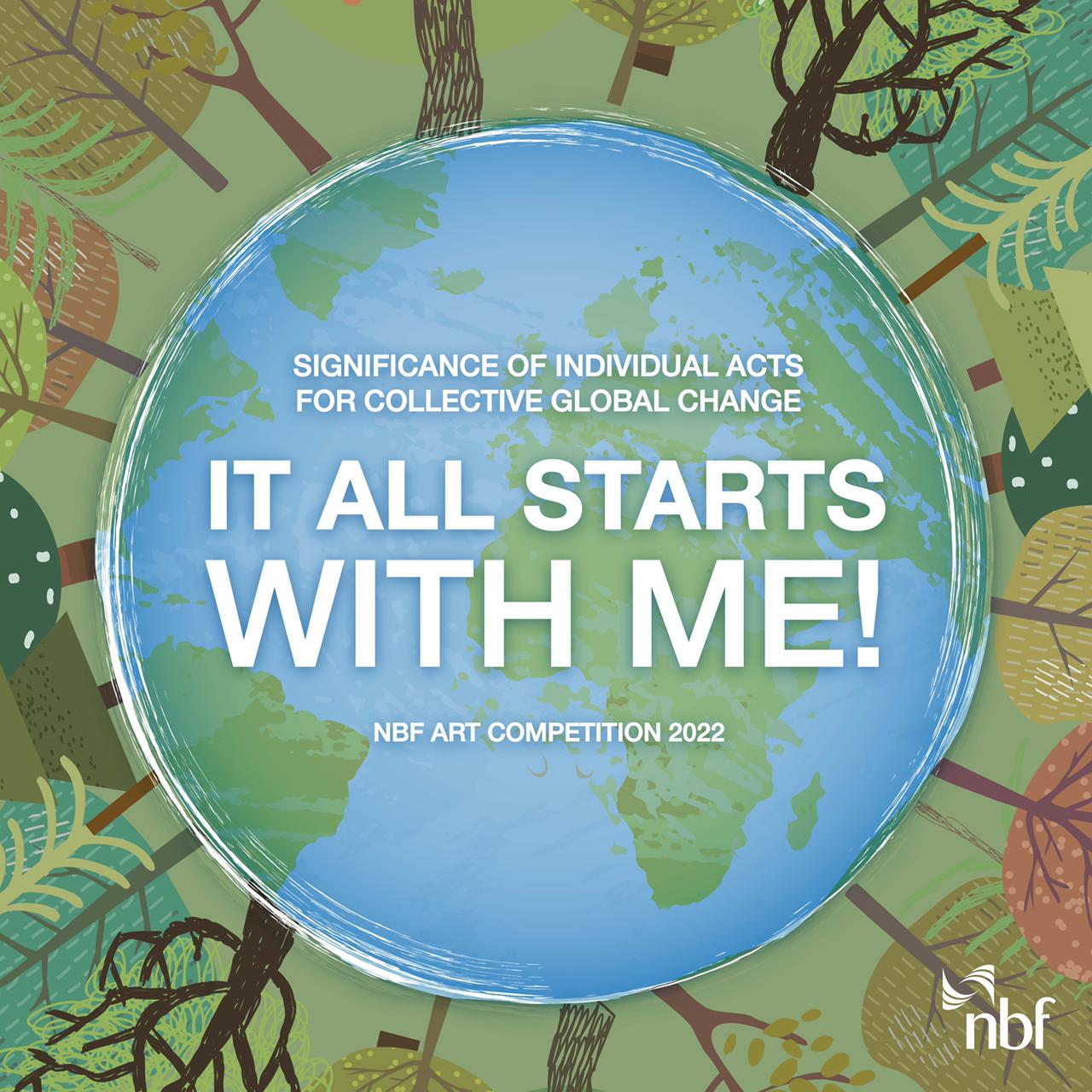 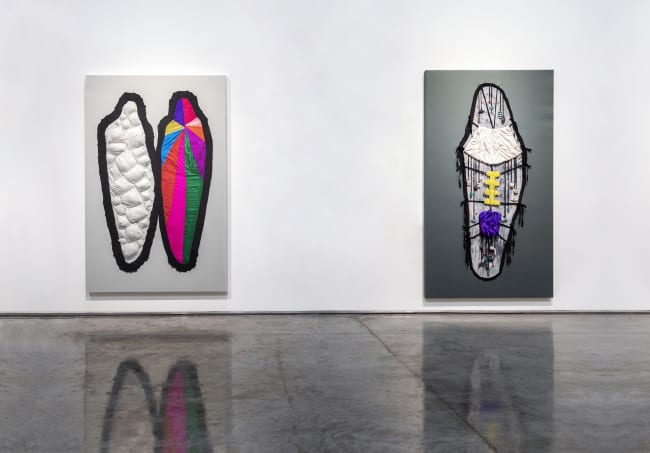 2 thoughts on “The Best Contemporary Art Galleries in Dubai”