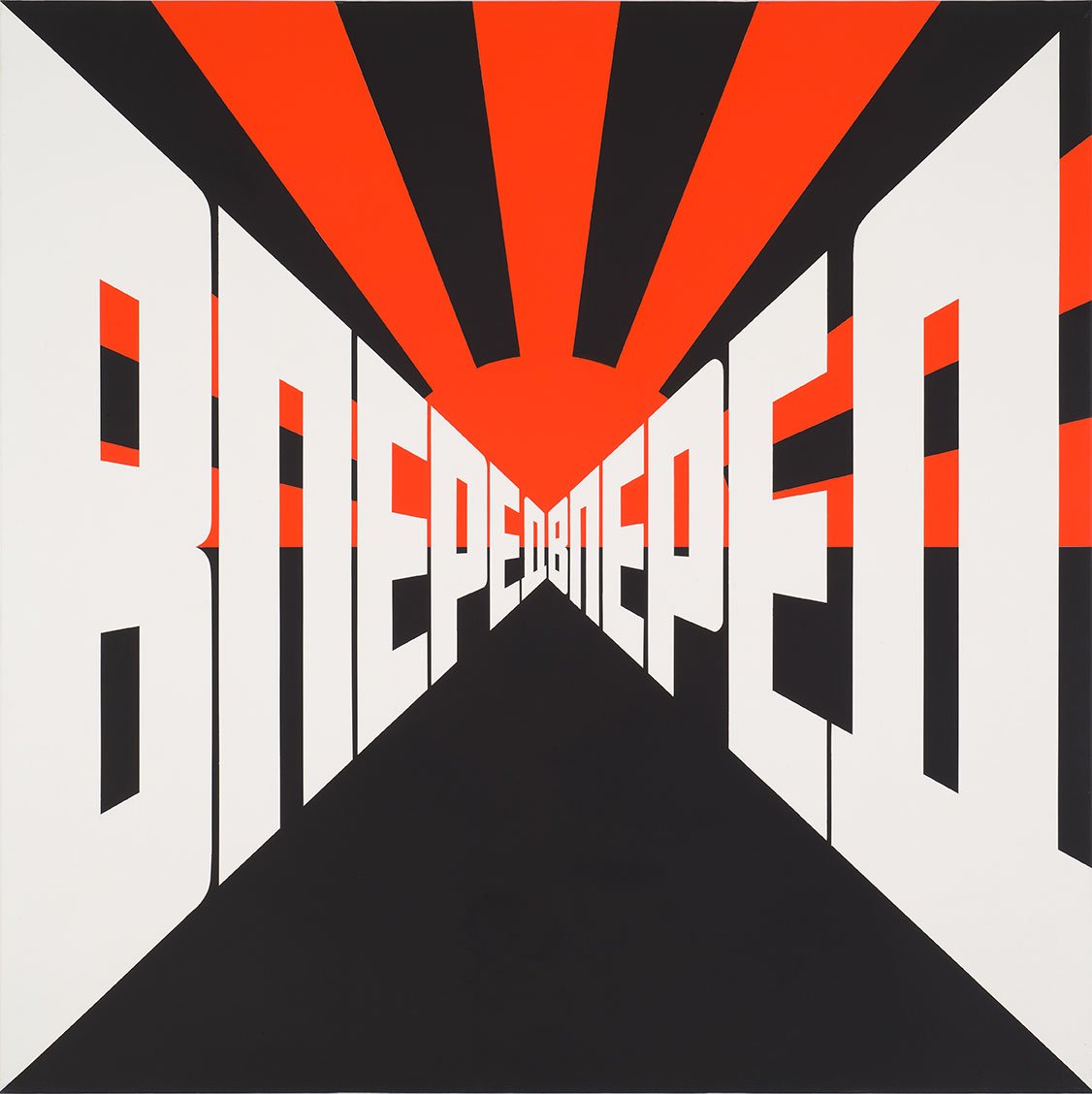 Erik Bulatov is one of the most important living artists from Russia and Eastern Europe. He numbers, along with Ilya Kabakov, among a small but significant group of Russian artists who, at a remove from the governmental regulations of the Soviet art system, attained completely independent forms of artistic expression.

Bulatov’s drawings and paintings have an extraordinary coherence. His unique, stringent pictorial system was first expressed in his word pictures of the 1970s, where he analyzed the interplay of contrasting symbolic systems, such as language and images or abstraction and illusion – a theme he is still concerned with today.

The meaning of his work and the symbolic codes he uses are products of his cultural background. Bulatov lived most of his life in Russia, only moving to Paris in 1991, and the emblems and typography of socialist glorification are unmistakable themes throughout his œuvre.

Despite difficult working conditions, Bulatov did not emigrate, but continued to develop his work in Russia until the collapse of the Soviet Union, when he moved to France. Bulatov’s paintings can be situated in the realm of political art, despite their lack of unequivocal political or ideological messages.

His particular modes of artistic expression are bound to a particular time and place, while also giving rise to multiple visual associations. It is characteristic of Bulatov’s manner of political commentary that he subversively unites opposing impulses. 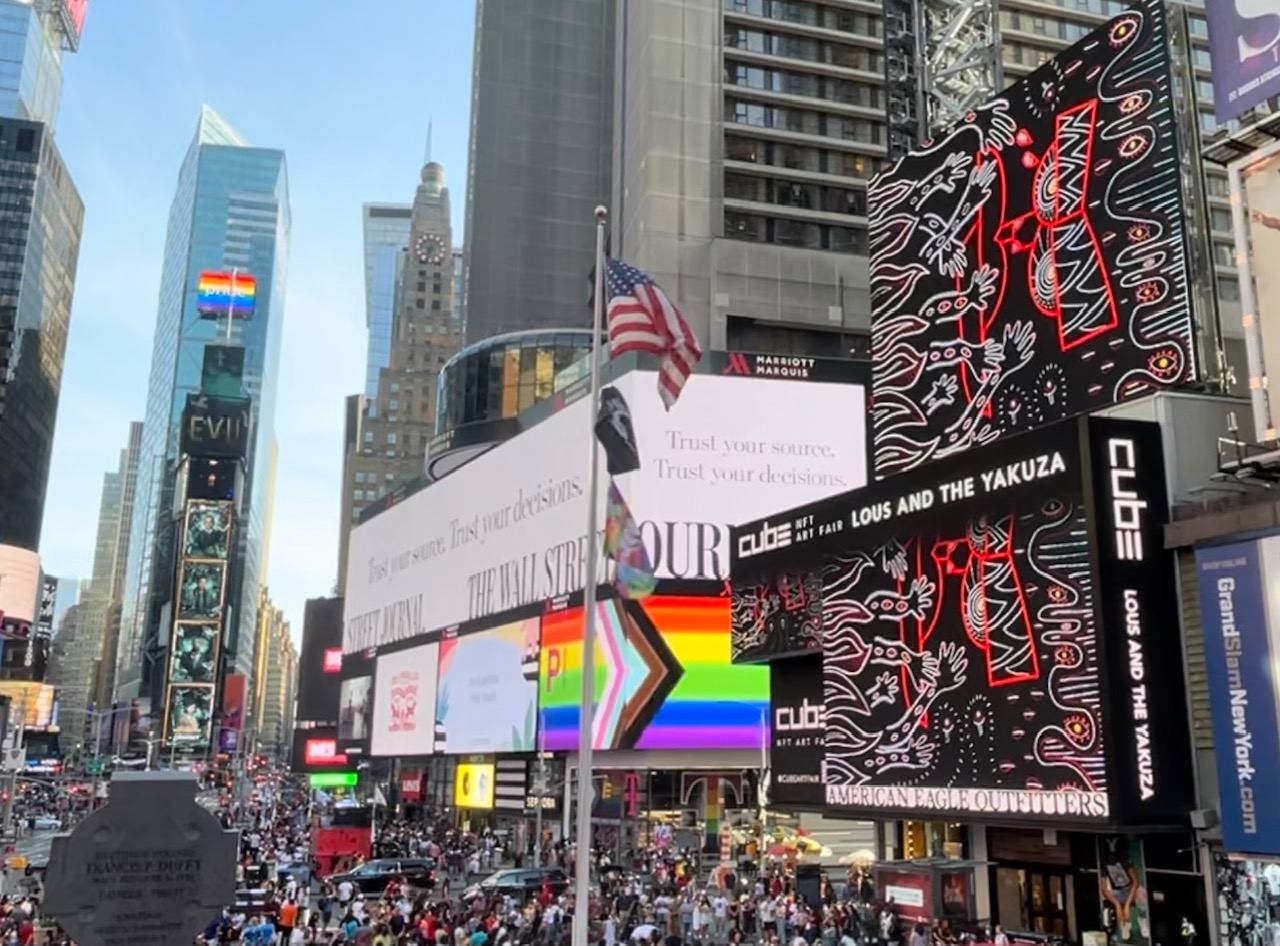 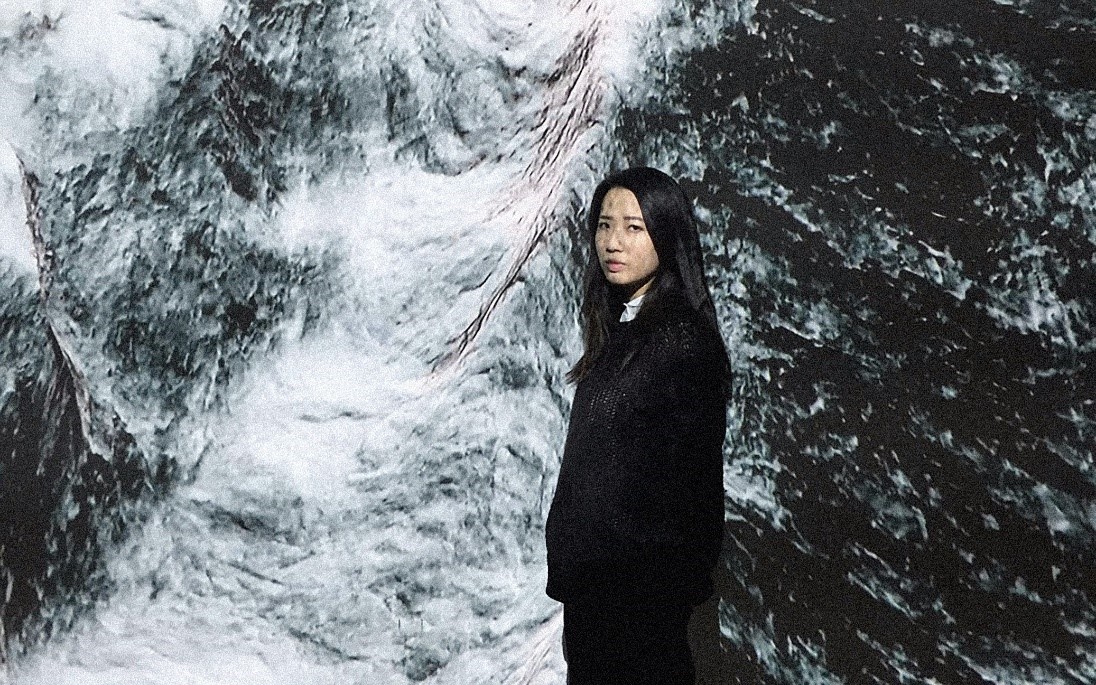 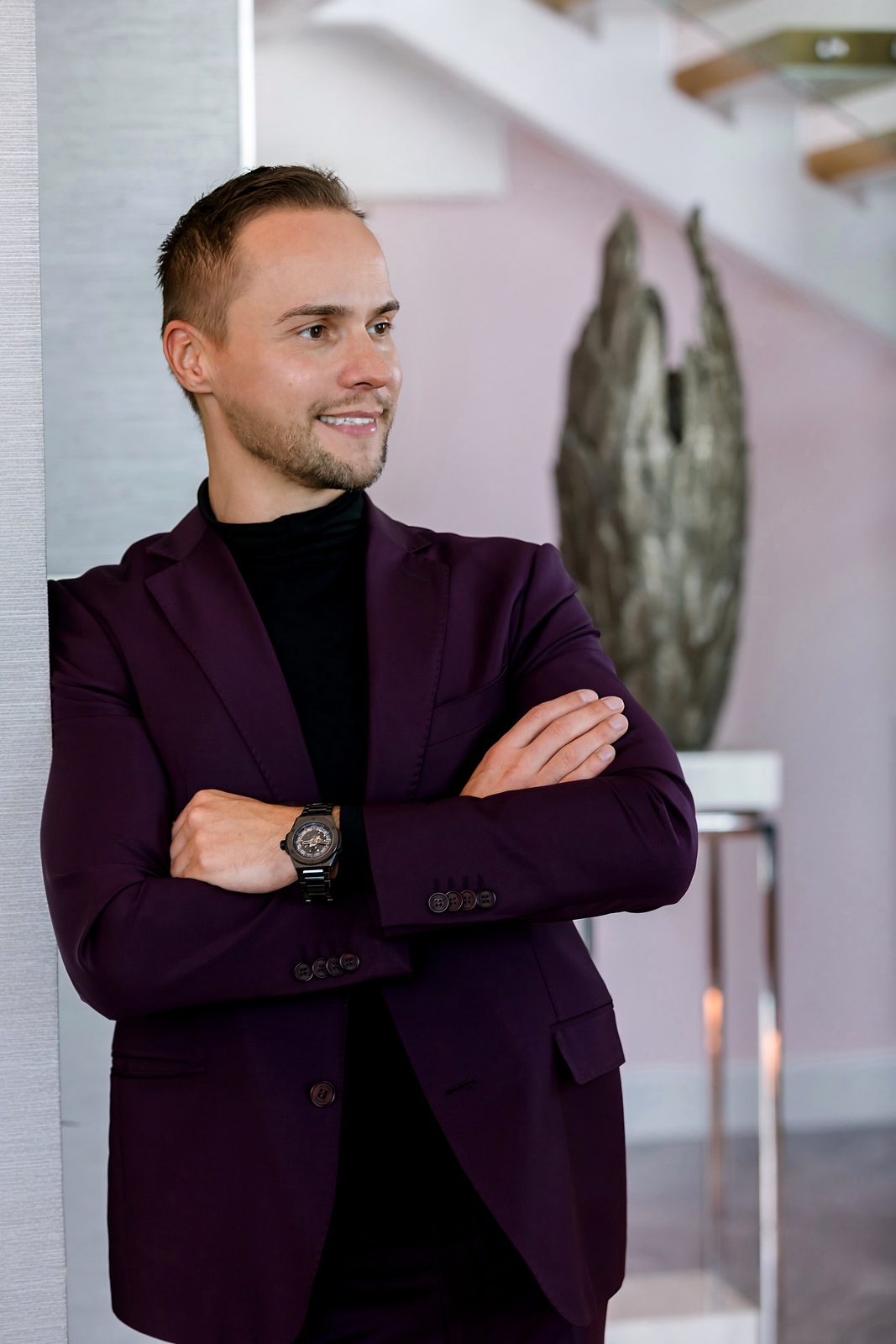