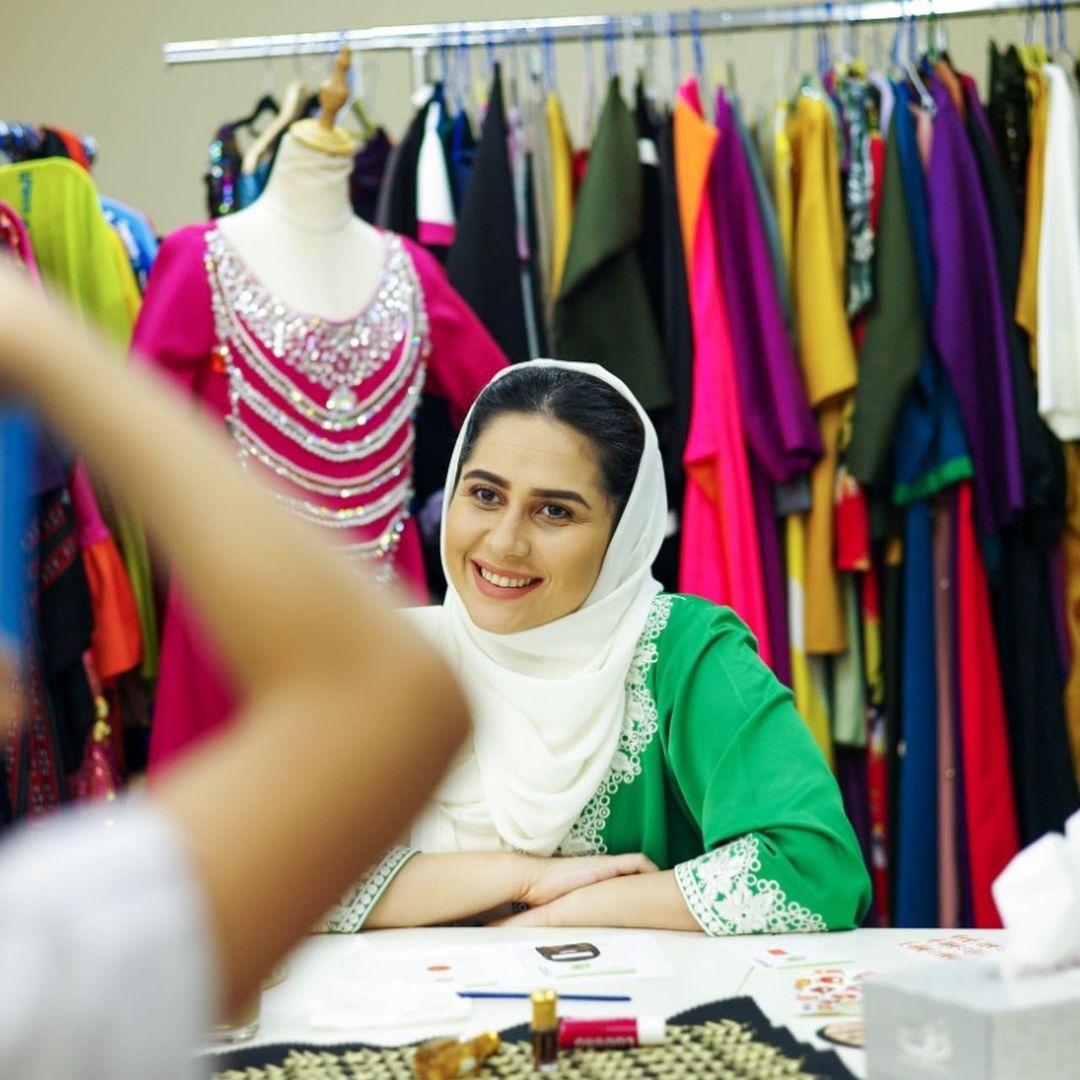 Founder and creative director of FMM, Fatma Al Mulla is an Emirati fashion designer who blends pop art with Arabic traditions in her creations. Bold and colourful dresses, statement accessories with cultural accents, bright abayas and east meets west fashion is Fatma Al Mulla’s signature style. We asked a few questions to find out more about her style and her work.

Fashion designer Fatma Al Mulla began her fashion journey after she graduated from studying Graphic Design, at the age of 21. Starting in 2012, her fashion design ranges are colourful, fun and bold with solid colours and graphic designed motifs and patterns. “Bracelets of different colours, and earrings are my go-to accessories,” says Al Mulla. Inspired by all things bright, bold and colourful, she tells us how her fashion designs are also taking a different route, with more neutral tones and shades.

“I always had a fascination with fashion and how to express myself. I loved expressing myself from the things I wore”, says Al Mulla. “My Mum was a big role model, and she taught me a lot about colours and patterns. She was very fashionable.”

Infused with motifs from Arab culture, we were curious to understand what were Fatma’s inspiration from the Arab culture and how she blended that into her designs. “Arab culture is a way of life,” says Al Mulla. “So many snippets closely relate to a person or a resident, and so many different places have influenced my life a lot. I wanted to bring cultural items that reflect the society of the now. I wanted to bring a modern twist that would be speaking to the people of now.”

And when people relate to her products and connect to the story that’s behind it is where the magic is. “It’s nice when people say that they relate to my products on a personal and deeper level,” explains Al Mulla, talking about bringing a sense of nostalgia with her works. She appreciates that her work has a sense of cultural relevance as well as a personal relatability to the audience as well.

“My designs are very personal to me, coming from a personal experience,” explains Al Mulla, as she talks about her journey as a fashion designer. Fatma Al Mulla tells us about her design range called FMM: “I had a lot of energy to convey, and I didn’t want to work with corporate sectors. I wanted to do something that would actively help me grow.”

When we asked her about advice that she would have for upcoming and aspiring designers, she talked about consistency being the key, and the importance of following one’s purpose.  “Listen to people and their feedback and also do what you want to do.” 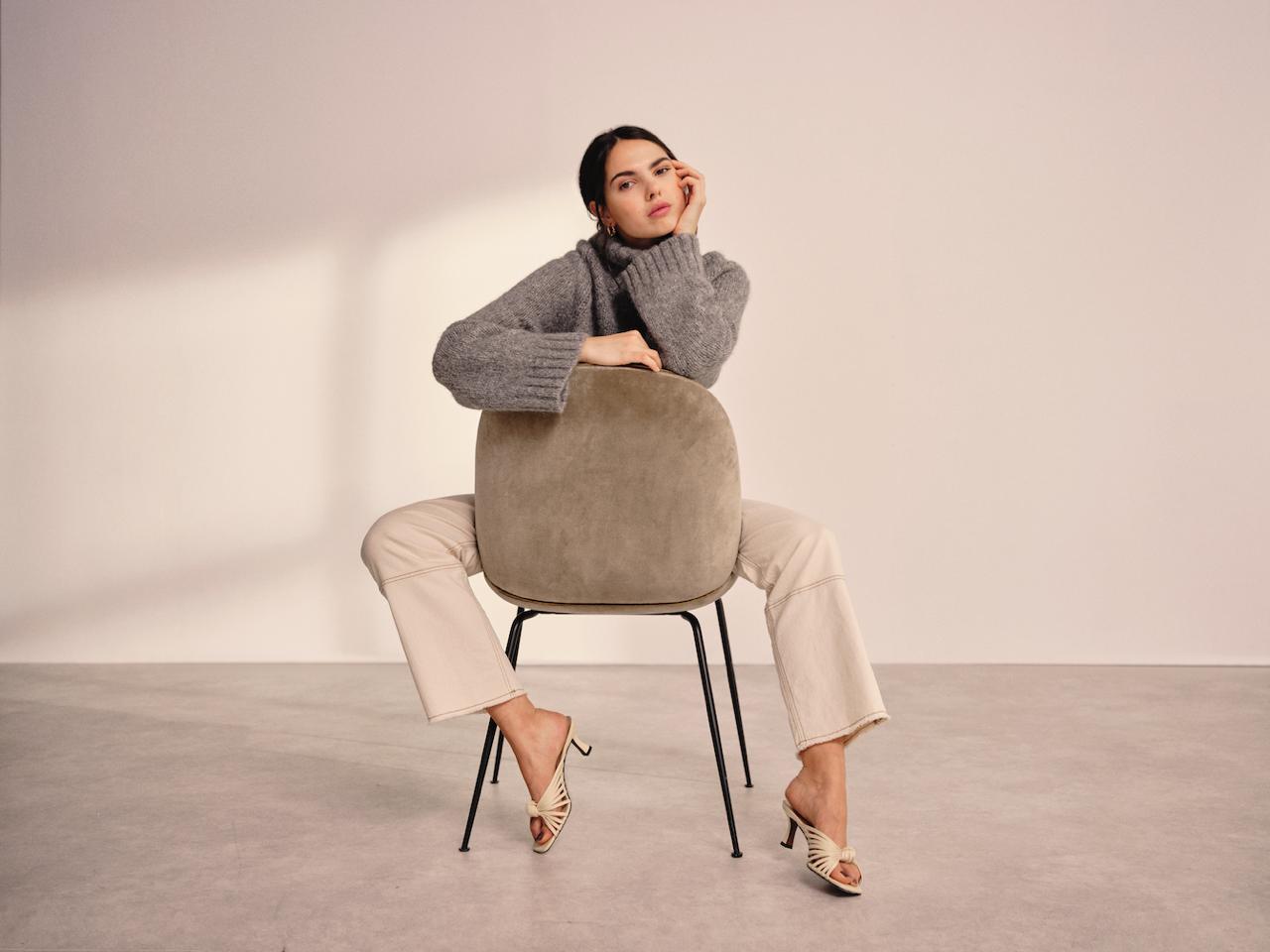 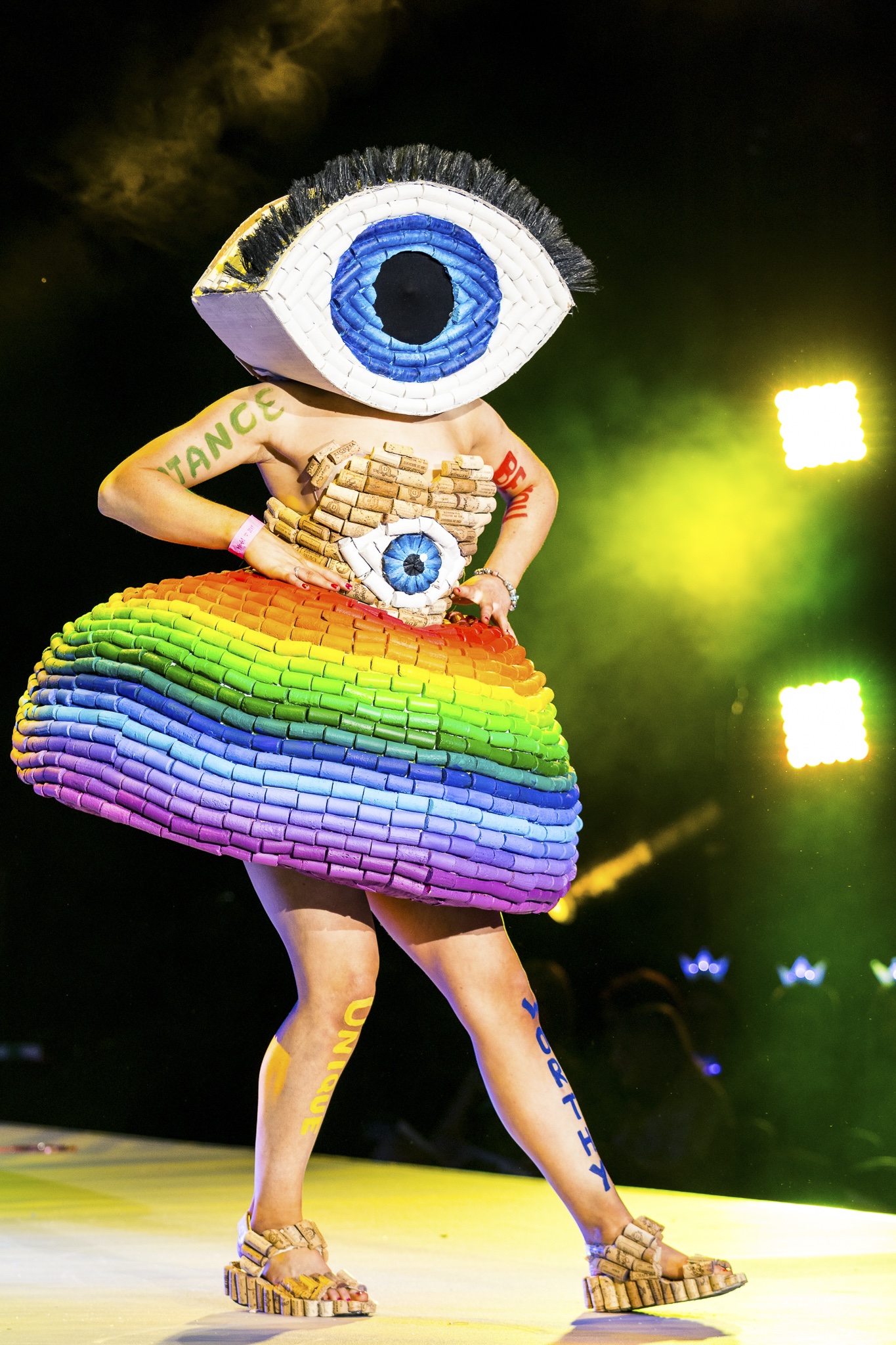 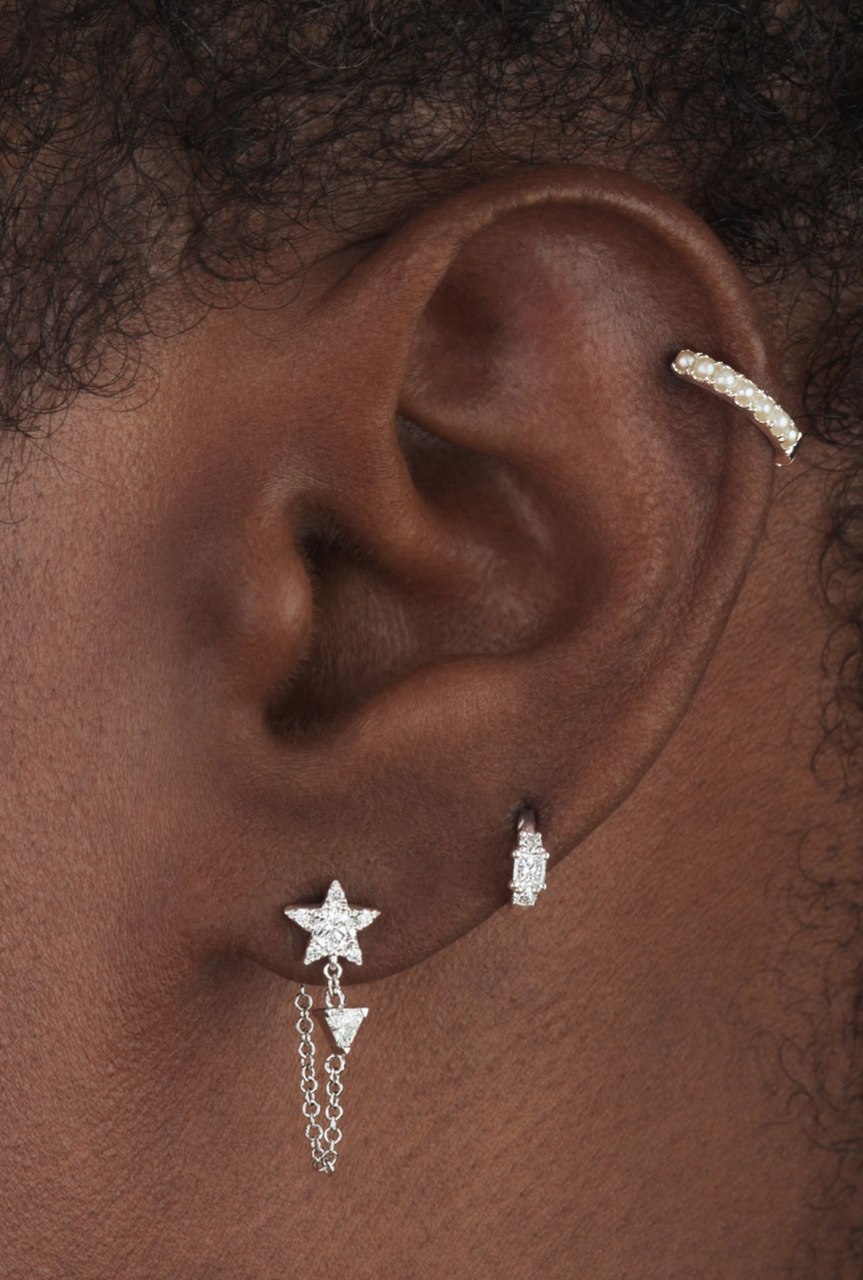 Summer Must Have: Fine jewelry and piercings by Maria Tash