Omar Bey’s works include painting, collage and mixed media assemblage of found objects. He has developed an innovative command of materials that enable him to evoke surprise, humour, and contemplation in viewers.

Bey’s themes revolve around the paradoxical excess of human existence. Each work explores an absurdity which is echoed in its construction with materials that seem to contradict one another. His work is akin to “art brut” and is characterized by his juxtaposition of solid heavy objects, with light airy materials. Bey’s latest works reflect a more direct and personal engagement with the tensions of his own experiences in Tunisia, but that are also transmutable to broader contexts.

Omar Bey graduated from L’Institut Supérieur des Beaux-art in Tunis in 1998, and completed a residency at Cité Internationale des Arts during 2011-2012. His work has been exhibited at various international art fairs in Paris, London, Dubai and Abu Dhabi.

Gallery Founded in 1994, Elmarsa Gallery has galleries in Tunis and Dubai, and an expanding European presence in Paris. Specializing in both modern and contemporary art, the gallery represents and supports the career of some of the most influential and recognized artists of the 20th and the 21st century from North Africa and the Middle-East, with a wide-ranging exhibition programme at its two gallery spaces. Active in both the primary and secondary markets, Elmarsa also represents its artists at major international art fairs focusing on African and Middle-East art in Dubai, Abu Dhabi, Paris, London, Marrakech, Miami and New York. 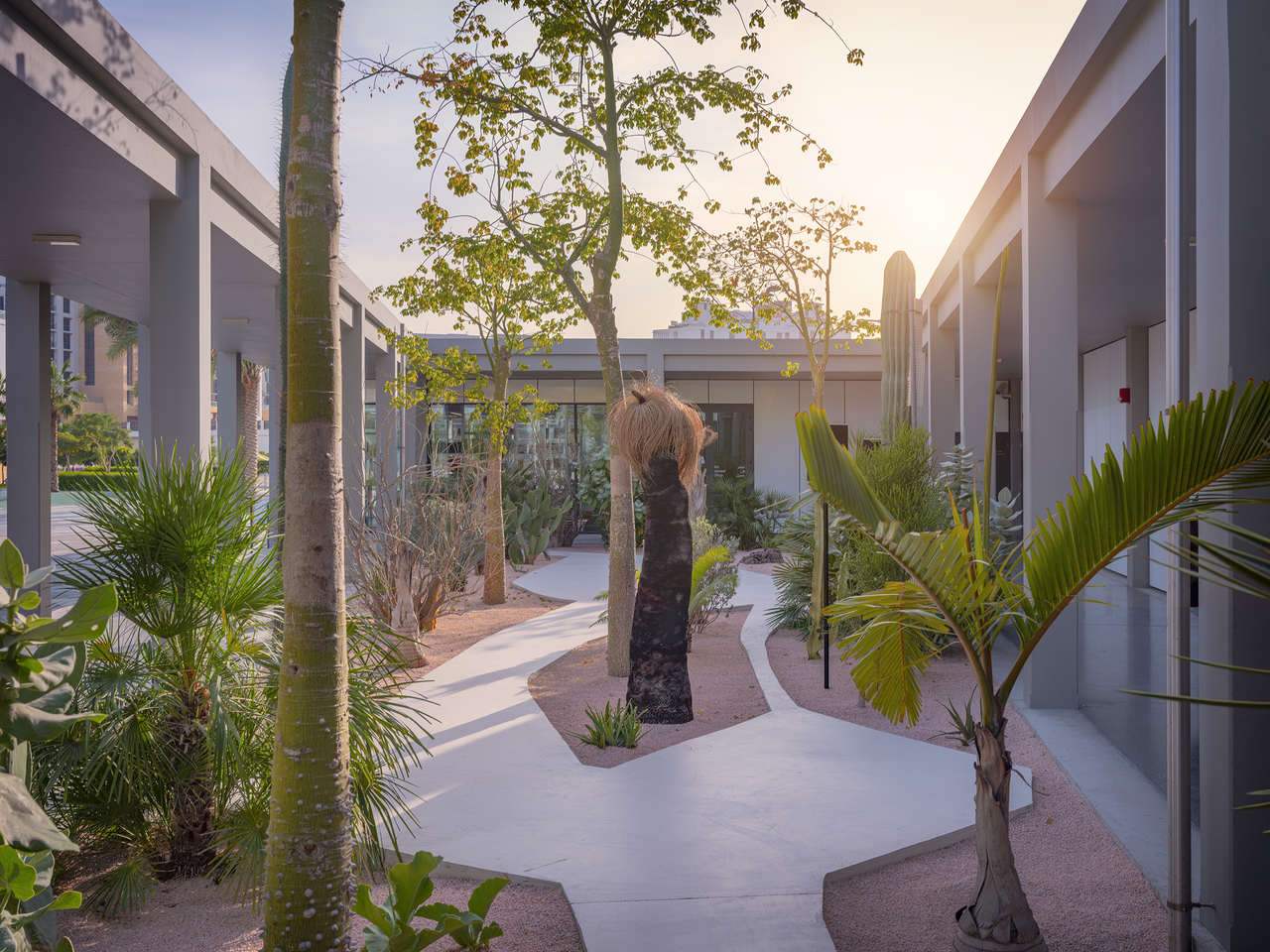 Return of ‘Down To Earth’ Festival at Jameel Arts Centre 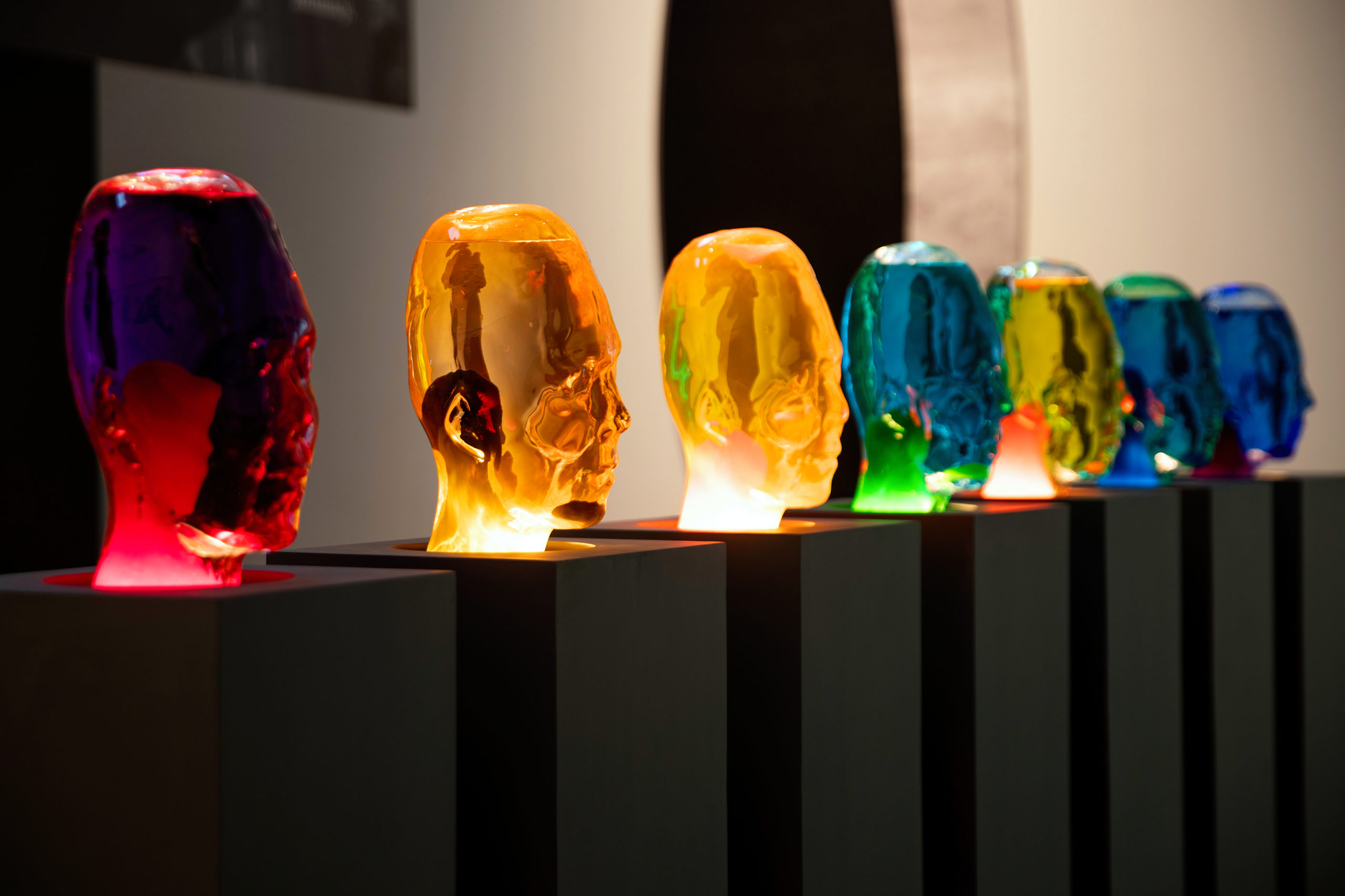 “Age of You” Art Exhibition at Jameel Arts Centre 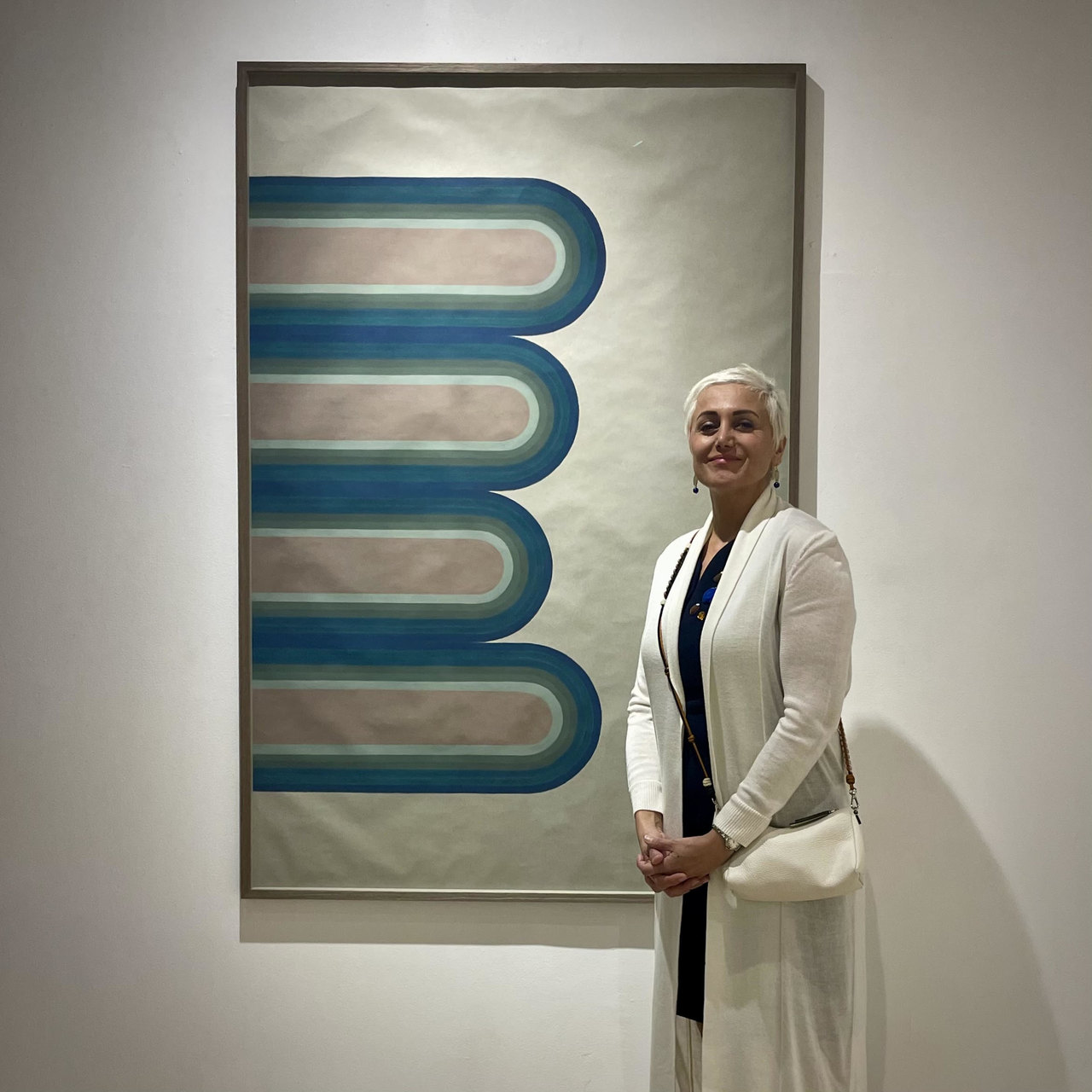