Plateforme 10 : On June 18, 2022 Opening of the Arts District and Inauguration of the New Mudac and Photo Elysée

Plateforme 10 is the new arts district in Lausanne. Unique in Switzerland, this neighborhood has arisen on the site of a former railway locomotive repair shed. Covering a surface area of more than 25,000 square meters
Share
Pin
Tweet
Share
0 Shares

Three museums on an emblematic site in the heart of Lausanne

Two ultramodern buildings designed by internationally renowned architects – Barozzi Veiga from Barcelona for MCBA and Aires Mateus from Lisbon for mudac and Photo Elysée – stand beside railroad tracks in the middle of a vast esplanade that invites visitors to discover a range of artworks and to linger and enjoy the day, on foot, bike, or skateboard, between terraces and arcades that form the perfect backdrop for bars, shows, and concerts.

The new building that is now home to Photo Elysée and mudac is inaugurating its exhibition spaces. All three museums present an exhibition theme in common devoted to the imagery inspired by railroads and train stations. Plateforme 10 is now a cultural hub that cannot be overlooked, making the City of Lausanne definitively the capital of culture for French-speaking Switzerland.

TRAIN ZUG TRENO TREN: The railroad and train stations imagery in the DNA of Plateforme 10

Announced in Switzerland’s four national languages in the very title, the three opening exhibitions TRAIN ZUG TRENO TREN, presented between June 18 and September 25, 2022 are conceived by each of the museums making up Plateforme 10. They enrich the metaphor of this railroad story by paying tribute to the site’s original vocation and its close proximity to Lausanne’s main train station, a stop along the mythic Venice Simplon Orient Express.

Favoring and encouraging a crossover of views, the three shows reject any literal or strictly chronological approach. They are transdisciplinary as well and prefer to address their subject throughout, symbolizing in a subtle mix of versatility and the force of identity the birth and development of this unique platform, Lausanne’s new arts neighborhood.

The three catalogues accompagnying the exhibitions are available in a boxed set, copublished by Éditions Noir sur Blanc for the French version and Scheidegger & Spiess for the German one. With the support of Loterie Romande, Fondation Leenaards, Fondation Ernst Göhner.

“The Imagery of Trains” at MCBA

With over 60 masterpieces by a range of artists, from Giorgio de Chirico and Edward Hopper to Paul Delvaux and Leonor Fini, the show smoothly whisks us off on a railroad epic.

Inseparable from the imperious ideology of progress in the Industrial Age, the railroad generated surprisingly incongruous effects in the artistic imagination. By praising the speed and movement of machines, the Futurists expressed a burning passion for the evolution of things. With Surrealism, railroad accidents and tales of travel to distant shores fostered dark fantasies while the train also revealed erotic and poetic possibilities, an instrument that helps to conjure up waking dreams. In the art of Edward Hopper and Paul Delvaux, train stations emptied of their travelers are places that are imbued with mystery and solitude. These trains have no timetables, no passengers, no destinations. Standard bearer of the modern world, the train offers an invitation to imaginary journeys.

Destins croisés (Crossing Lines) explores new approaches over more than a century and a half of railroad stories. The exhibition is divided into three tours or “trips” and fifteen themes or “stations.” The visions, utopias, and spirit of conquest of the railroad make up the first trip, which runs from the 19th century to the early 20th. The initial uses of trains form the exhibition’s second trip, between learning how this new machine worked and the melancholy of the journey itself. The second part also touches on the different types of sociability within the station or train carriage. Finally, between inspiration, fascination, and questioning, the dimensions that are specific to the world of railroads make up the third trip, from the faces of those who work in that world to the darkest hours of railroad history, the surprising singularity of trains from elsewhere, and alternative contemporary practices.

With the support of: Fondation Le Cèdre

”Let’s meet at the station“ at Mudac

Focusing on the idea of meeting and the roman de gare (the pulp novel but literally in French the “train station novel”), mudac places the individual at the center of its show. As the classic locus of reunions, departures, and chance encounters, the station and the train are places in which life plays out, spaces that are especially favorable to the imagination. This union of reality and fiction lies at the heart of the story told by the exhibition Rencontrons-nous à la gare (Let’s Meet at the Station), which is punctuated with objects that spring from the field of design as well as contemporary artworks. Extending and rounding out this wonderful range of items are moving images from the worlds of advertising and music videos.

Archival footage from the Swiss federal railway network can be seen alongside artworks by Christian Boltanski, Salvador Dalí, Sophie Calle, Marina Abramovic, and Studio Job. With the aim of bringing about a dialogue between the materiality of objects and a fictional component, a pulp novel, an authentic contemporary roman de gare, is part and parcel of the exhibition. Published by Éditions Zoé, the work, titled Terre des Fins, was written by three established authors, Bruno Pellegrino, Aude Seigne, and Daniel Vuataz. Echoing the novel, the show offers the chance to become, at least for time it takes to tour it, the character in the story to which one would like to belong.

With the support of: Julius Baer, Fondation Jan Michalski

The arts district, where culture, leisure, and a pleasant stroll come together

The culmination of a major ten-year political undertaking on a national scale, Plateforme 10 and its two museum buildings will be celebrating their opening with a long list of events, shows, and activities. The State of Vaud itself has served as the project manager in bringing this vast cultural investment to completion. The platform will regularly host a festive cultural program open to all. By turns offbeat and dreamlike, programing will mix dance, theater, contemporary circus, performance art, even sound artworks. The highpoints will be two weekends, opening (18 and 19 June 2022) and closing (23 to 25 September 2022) the inaugural period of the arts district. Other events are scheduled throughout the summer of this inaugural season.

An imaginary journey is in store for audiences of all ages and interests. The trip will include concerts and brass bands that will transport the audience to the far reaches of our planet or into the world of railways and train stations; audio siestas; poetic circus shows with way-out bits on daily scenes that occur in train stations; plays that take the audience on a journey through a dreamworld of stations and passing landscapes; movie screenings with live music accompaniment; and original card games that will challenge young and old alike.

Boasting three restaurants and two book- and giftshops, Plateforme 10 is ideally placed to let you take advantage of the site’s welcoming atmosphere and installations, and stroll its easy-going non-motorized space. 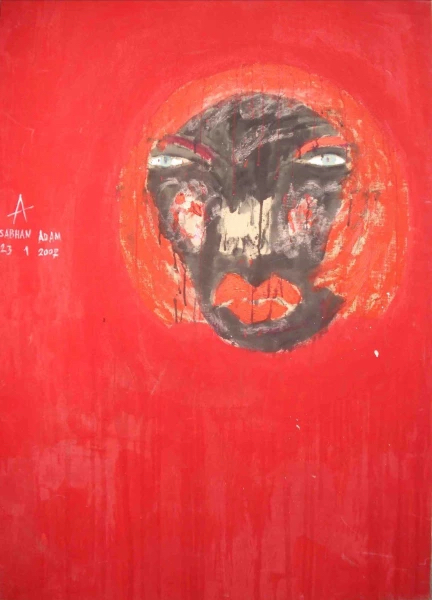 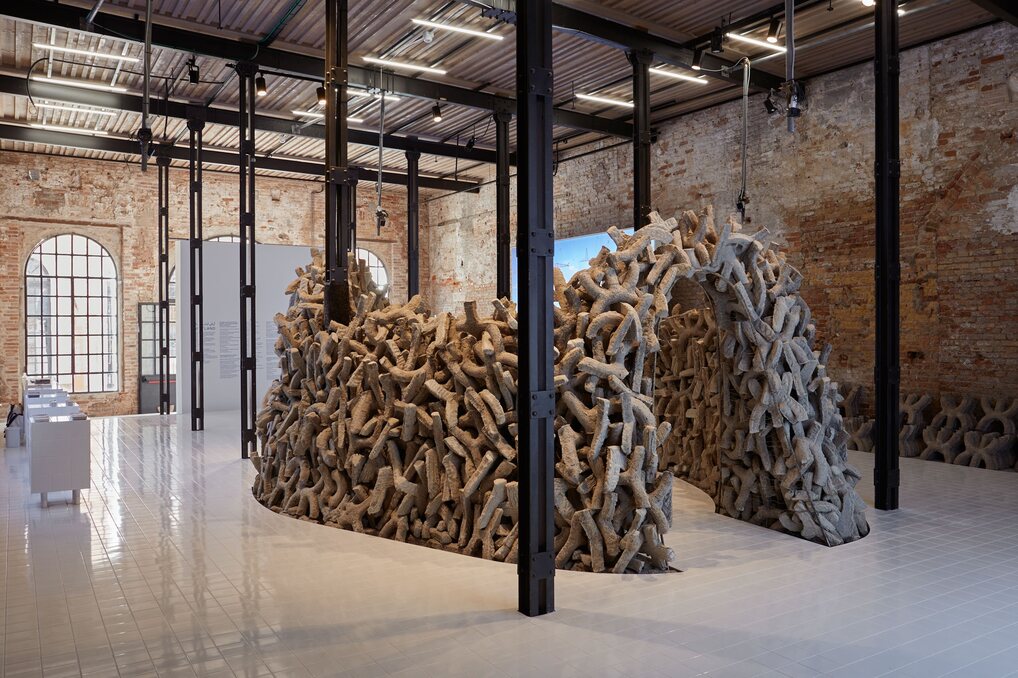