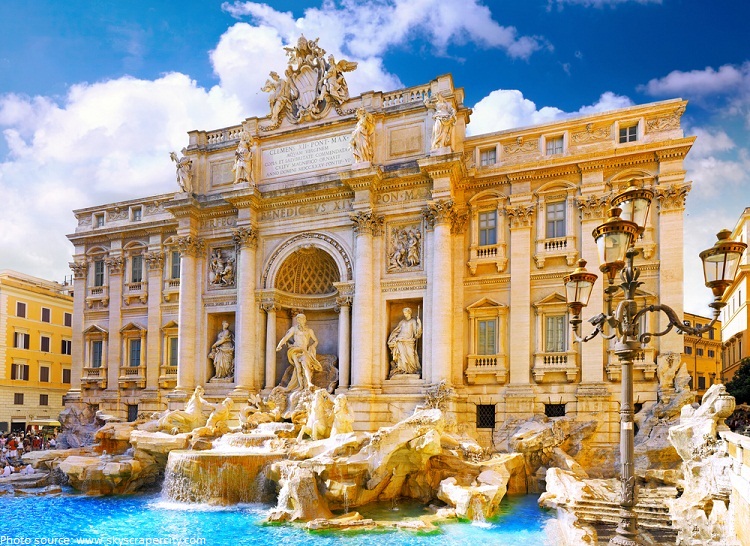 Fontana di Trevi, or Trevi Fountain located in the Quirinale district of Rome is known as one of the most stunning fountains in the world. But there’s a lot more than just beauty behind this famous fountain! Below you will find some interesting facts about Rome's most impressive fountain.
Share25
Pin3
Tweet
Share
28 Shares

No trip to Rome is complete without a visit to the Fontana di Trevi, or Trevi Fountain. It is one of the top attractions in Rome and one of the most famous fountains in the world.  Daily thousands of visitors make their way to the Fontana di Trevi.  Keep reading to learn more about the fountain’s history, how the coins are collected, and Fendi’s fashion show right on the fountain.

The origins of the fountain go back to the year 19 B.C., in which period the fountain formed the end of the Aqua Virgo aqueduct at the junction of three roads. These three streets (tre vie): Via Dei Crocicchi, Via Poli, and Via Delle Muratte give the Trevi Fountain its name, the Three Street Fountain. It was constructed by Agrippa, the son-in-law of Emperor Augustus.  The aqueduct brings water all the way from the Salone Springs (approx. 21km from Rome) and supplies the fountains in the historic center of Rome with water.  According to legend, Agrippa sent out a group of soldiers to search for a spring near Rome. The spring was found after a young virgin (Virgo) showed the source to the soldiers, hence the name of the aqueduct.

In the Middle Ages, public water fountains were purely functional. They supplied fresh drinking water from natural springs to the people in Rome, who would bring buckets to the fountains, and collect water to take home. The first Trevi Fountain was designed and built during the Renaissance by Leon Battista Alberti in 1453, under the direction of Pope Nicholas V at the terminal of the old Aqua Virgo Aqueduct. For more than a century this Trevi fountain offered the only supply of pure water in Rome.

In 1629 Pope Urban VIII asked Gian Lorenzo Bernini to sketch possible renovations, but the project was abandoned. Bernini pulled down the old fountain and moved the outlet of the aqueduct to its present position. He was allowed to use stone from the tomb of Cecilia Metella on the Appian Way for the fountain, but this caused a public outcry and delayed the project. Bernini left the fountain as a semicircular basin without decorations.

In 1730 Pope Clemens XII held a contest to design a new fountain. Nicola Salvi initially lost to Alessandro Galilei, an architect from the same family as the famous astronomer Galileo,  – but due to the outcry in Rome over a Florentine having won native Roman, Salvi was awarded the commission anyway. The design of Salvi won the contest not only for this, but it was also the cheapest one. The project was financed by the Roman Lotto. Work began in 1732.

However, Salvi never saw his fountain completed. He died in 1751 with his work half finished. Four different sculptors were hired to complete the fountain’s decorations: Pietro Bracci (whose statue of Oceanus sits in the central niche), Filippo Della Valle, Giovanni Grossi, and Andrea Bergondi. Giuseppe Panini was hired as an architect. The Trevi Fountain was finished in 1762 by Pannini, who substituted the present allegories for planned sculptures of Agrippa and Trivia, the Roman virgin. In 1762 Pope, Clemens XIII, officially completed and inaugurated the new Trevi Fountain, 11 years after Salvi’s death.

What Does the Trevi Fountain Represent?

The fountain is designed like a monumental triumphal arch, was built abutting the Palazzo Poli. The immense fountain stands some 85 feet (26 meters) high and is approximately 160 feet (49 meters) wide. The centerpiece in the Trevi Fountain is the Greek sea god Oceanus. Unlike Neptune who would have a trifork and a dolphin, Oceanus is accompanied by sea-horses and Tritons who are half men and half mermen. Salvi used the symbolism to visualize an essay on water. One of the horses is calm and obedient, the other one restive. They symbolize the fluctuating moods of the sea.

Water flows over artificial rocks into a large semicircular basin that represents the sea. With water pumping out of multiple sources and the large pool in front, the fountain spills about 2,824,800 cubic feet of water every day. The water is reused to supply several other Roman fountains, including the Fountain of the Four Rivers, the Tortoise Fountain and the Fountain of the Old Boat in front of the Spanish Steps.

It’s made from the same material as the Colosseum

The fountain is mostly built from travertine stone, a name that means “from the Tiber” in Latin. A mineral made of calcium carbonate formed from spring waters, especially hot springs, the likely source was the city of Tivoli, about 22 miles from Rome. During construction, many men were injured and a few died when working with enormous stone, including a stonecutter who was crushed by a large block of travertine in 1734.

There’s something particularly romantic about tossing coins at the Trevi Fountain in Rome. There are 2 versions of the origin of the legends.  One of them dates back to the ancient Romans who often threw coins in water to make the gods of water favor their journey or help them get back home safely. Another one comes from the 1950s Academy Award-winning film “Three Coins in the Fountain”: Throw a coin into the famed Fontana di Trevi, regarded as the most beautiful Baroque fountain in all of Italy, and you’ll one day return to visit Rome. Toss in two more coins and you’ll be met with new romance and, eventually, a beautiful Roman wedding. It may seem a silly tourist attraction, but millions of visitors flock to the 18th-century landmark each year to partake in the tradition.

In fact, the fountain fills up so quickly that Rome’s city workers scrub the floor of the fountain daily to collect visitors’ discarded coins. When the fountain is open roughly €3,000 is thrown into it every day as people follow the tradition of throwing coins over their shoulders.  The coins are given to an Italian charity called Caritas, an International Catholic nonprofit. The organization has used the money for numerous charitable initiatives, including building a grocery store for the poor and supporting a shelter for AIDS patients.

Swimming is STRICTLY forbidden, as is sitting on the fountain edge or even dipping a hand in.  It’s also illegal to fish out coins from the fountain. In the past, it was common for gangs of thieves to sweep the coins out of the fountain at night. In fact, three were caught by a T.V. show using a hidden camera in 2011. The most famous raider, however, was known by his nickname, d’Artagnan. He stole the coins from the fountain for 34 years before he was caught in the summer of 2002.

The Trevi Fountain is undeniably one of the most iconic architectural wonders of the world. Its image has been printed on a variety of mediums, from Italian National Postage Stamps to fashionable handbags. Disney’s Epcot Center made a half-baked attempt with a tiny reconstruction (if you can call it that) and the famous LEGO toy brand even designed a detailed Trevi Fountain set. Photo appearances range from fancy photoshoots to priceless mementos, and the name itself has been sung in several tunes. Fellini’s “La Dolce Vita” is accredited for bringing big-screen fame to the Trevi, but it also made appearances in “Roman Holiday”, “Three Coins in the Fountain”, and even Disney’s Lizzie McGuire movie.

The fountain was refurbished once in 1988 to remove discoloration caused by smog, and again in 1998. In January 2013, it was announced that the Italian fashion company Fendi would sponsor a 20-month, 2.2-million-euro restoration of the fountain; it was to be the most thorough restoration in the fountain’s history. In 2016  Fendi built a glass catwalk over the historic monument and staged a couture show to celebrate 90 years of Fendi in Rome. As the sun set, the fountains started to cascade and Kendall Jenner appeared to walk on water. 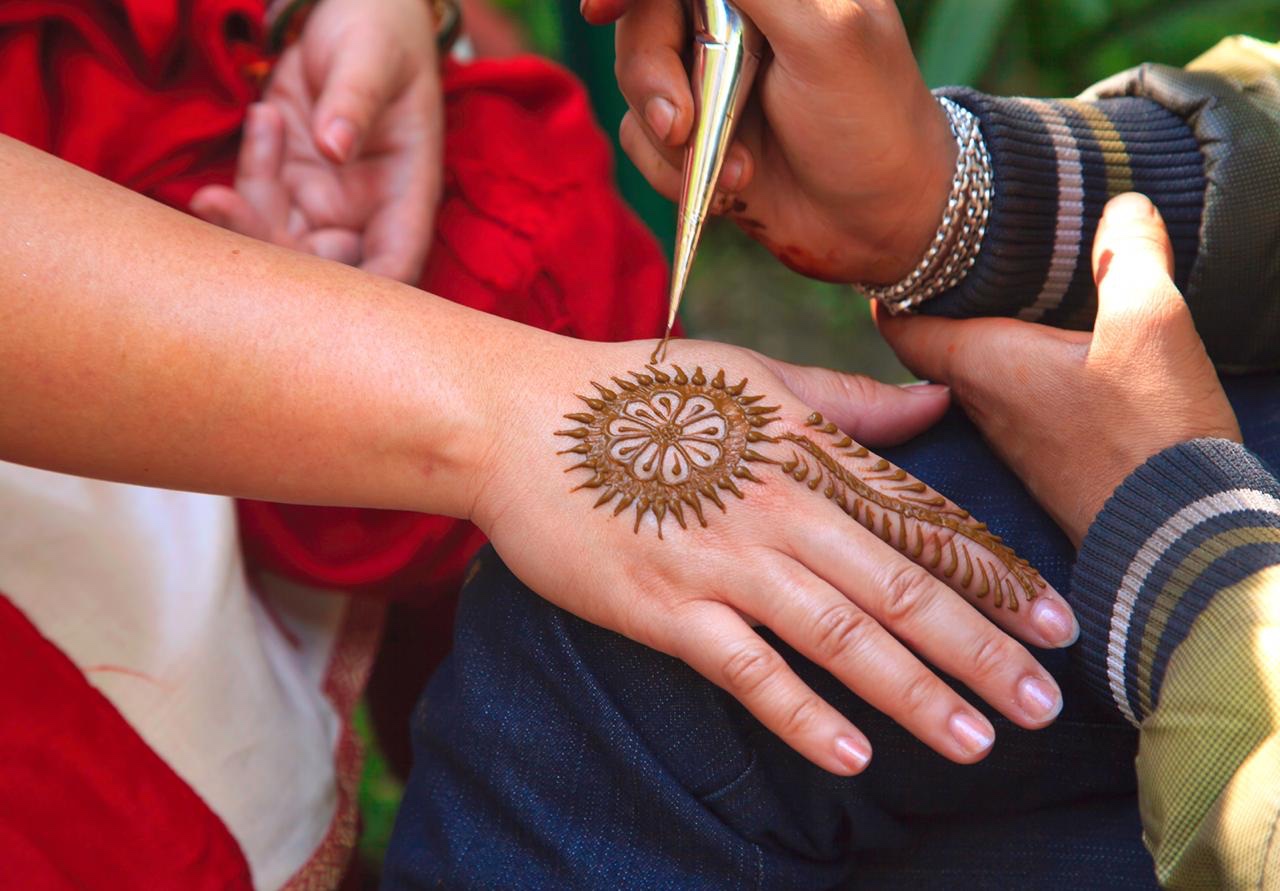 The Power of Henna by Sigrid van Roode 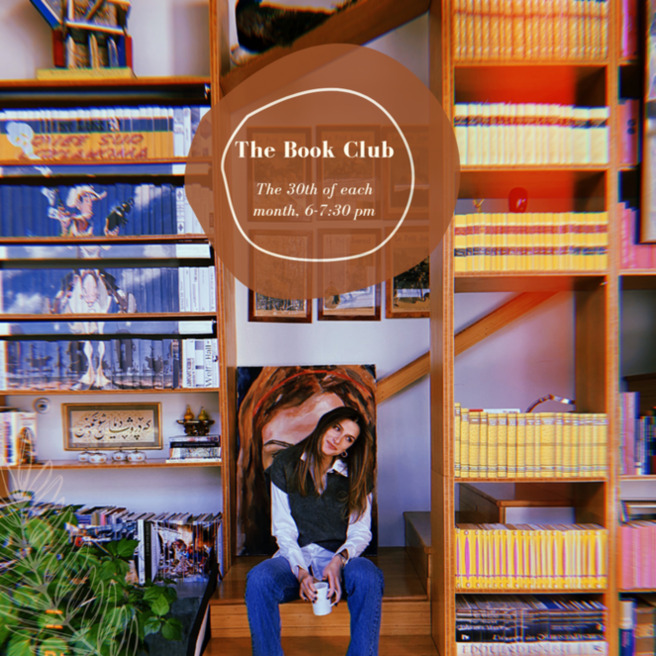 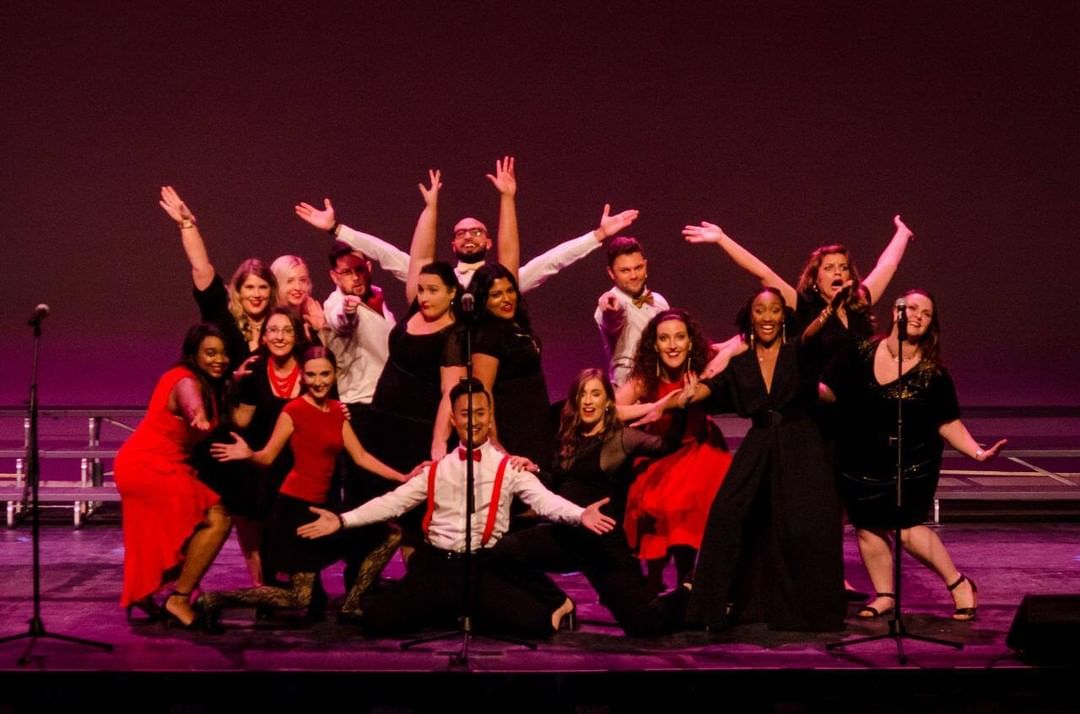