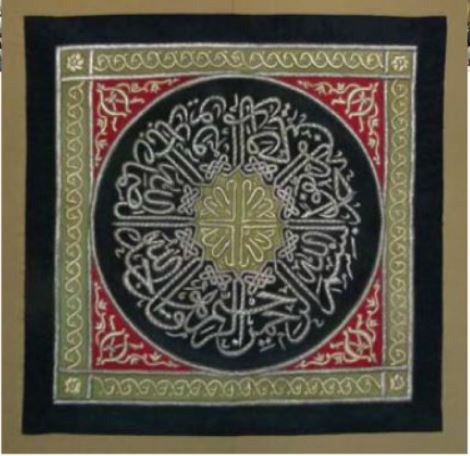 The live auction, to be held on Saturday April 24 at Mandarin Oriental Jumeirah in Dubai, will display a piece of Kaaba cover (Kiswa), embroidered in gold and silver, donated by His Highness Sheikh Mohammed bin Rashid Al Maktoum, Vice President and Prime Minister of UAE and Ruler of Dubai, and rare artworks by world-renowned artists and figures including Pablo Picasso, Nelson Mandela, Salvador Dali and Henri Matisse.

Proceeds will go to the ‘100 Million Meals’ campaign, the largest food donation drive in the region, that aims to provide food parcels for disadvantaged individuals and families across 30 countries in the Middle East, Asia, and Africa during the Holy Month of Ramadan. The food distribution operations expanded to 10 more countries after the campaign’s strategic partner Mohammed bin Rashid Al Maktoum Humanitarian and Charity Establishment (MBRCH) announced financing and implementing food relief operations in a new list of countries in Africa, Asia, and South America.

Simultaneously, a silent auction will run from April 19-30, with 53 items on display including signed jerseys by international football stars Cristiano Ronaldo, Mesut Ozil, Nicolas Anelka, and Spanish tennis star Rafael Nadal.  The online auction will enable the public to bid on winning exclusive experiences such as attending the famous Formula 1 race in Monaco or Abu Dhabi, watching the Northern Lights in Lapland, spending a vacation in the Italian countryside of Tuscany, and experiencing zero gravity and floating in the void as astronauts do.

Organized in collaboration with Maupy Auction, the MBRGI’s Live and Silent auctions aim to bring together art collectors and enthusiasts and present a once-in-a-lifetime opportunity for the public to own rare and valuable items, while donating for a good cause.

The live auction will see the revealing of a unique collaborative work between Hollywood legend Will Smith & British-Indian artist Sacha Jafri. The painting presents an additional layer on top of one of Jafri’s iconic canvas panels inspired from his $62million painting ‘The Journey of Humanity’, which broke the Guinness World Records for the ‘Largest Art Canvas’

A unique opportunity to own one of the world’s most valuable works of art created as a collaboration by two living legends and world-leaders in their chosen fields: Artist Sacha Jafri & Actor Will Smith.

The in-person public auction will have on display works by the late South African leader Nelson Mandela, such as the Swallow, in addition to a rare collection of gold and silver medallions designed by the Spanish artist Pablo Picasso.

David Hockney’s paintings ‘The Sailor’ and ‘The Western House’ will be on display alongside paintings ‘Untitled’ and ‘Waso’ by Joan Miró, ‘Flower and Vase’ by Henri Matisse, as well as drawing ‘Search in the Faces’ by Salvador Dali.

Philanthropists across the world keen to provide food support to millions of disadvantaged people can know more about the Live auction throughwww.100millionmeals.ae.

The MBRGI’s virtual silent auction will have on display 53 items, including unique art pieces, exclusive experiences, and collectibles from high-profile personalities. The public can see and bid on the items until the 30th of April on www.100millionmealsauction.com

The auctions coincide with food distribution operations of the ‘100 Million Meals’ campaign that had already begun in several countries. The campaign aims to reach 30 countries, as part of the UAE’s contribution to global efforts to combat hunger and malnutrition. The UAE, through its humanitarian initiatives, is committed to offering relief and support to the needy and the afflicted, spreading hope and mitigating the effects of crises and disasters.

Companies, businessmen and the public can donate to the ‘100 Million Meals’ campaign in four simple ways. First, on the campaign’s website www.100millionmeals.ae; second, by making a transfer to the campaign’s bank account through Dubai Islamic Bank (AE08 0240 0015 2097 7815 201); third, by sending “Meal” on SMS to the UAE specified numbers (Du or Etisalat) listed on the website; and fourth, by contacting the campaign call center on the toll-free number 8004999.

The ‘100 Million Meals’ campaign, launched by His Highness Sheikh Mohammed bin Rashid Al Maktoum, Vice President and Prime Minister of the UAE and Ruler of Dubai, on April 11 is organized by MBRGI, in collaboration with the UN World Food Programme, MBRCH, Food Banking Regional Network, and humanitarian organizations in beneficiary countries.

The ‘100 Million Meals’ campaign falls under the humanitarian aid and relief pillar, one of the five pillars that classifies MBRGI’s work, which extend a helping hand and support millions of people in more than 108 countries around the world regardless of race, religion, or geographical region. 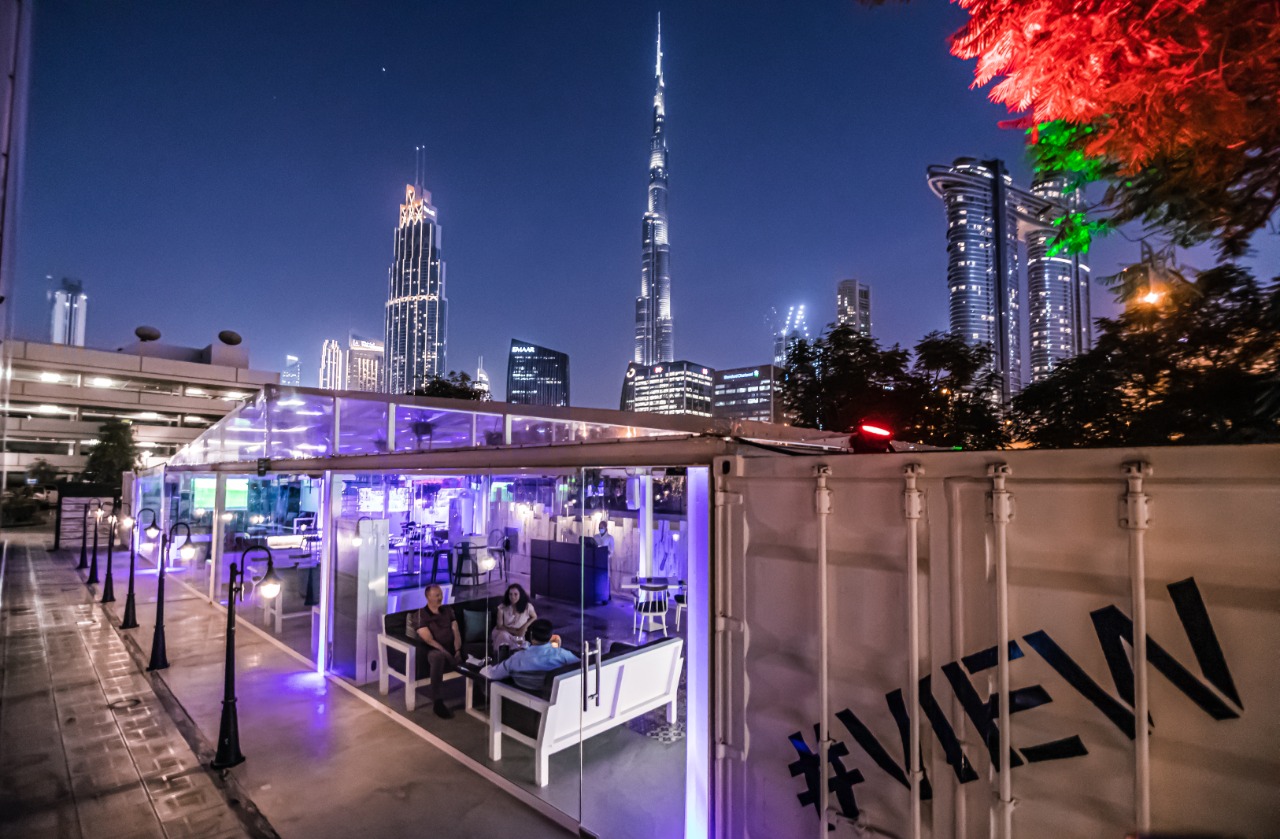 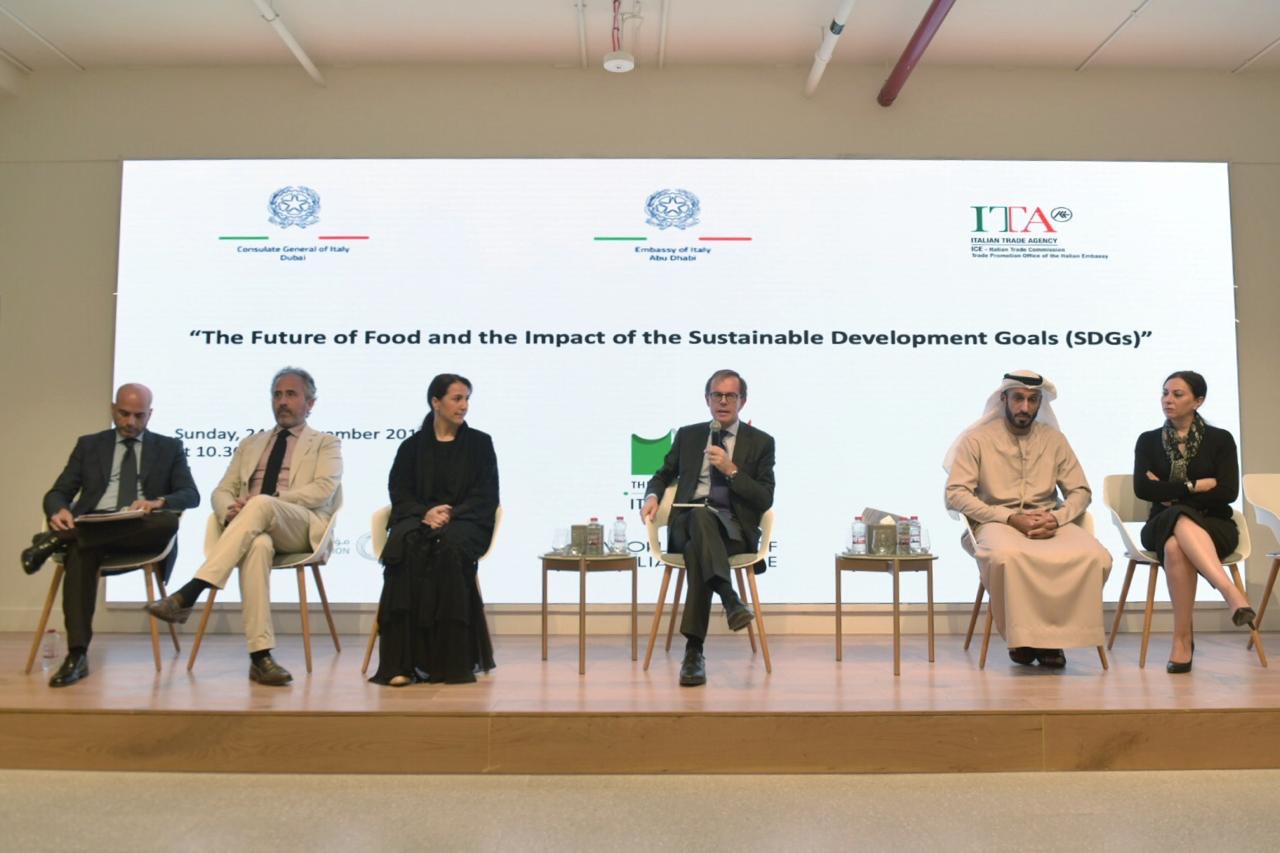 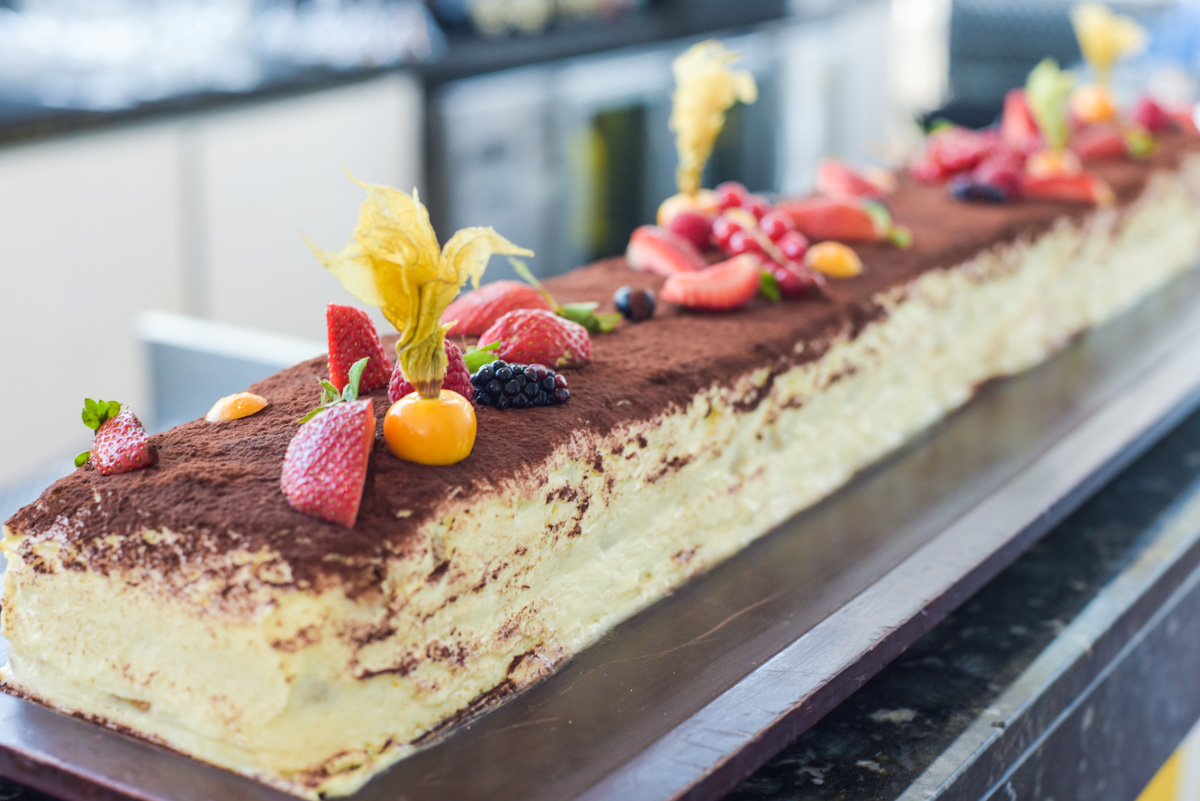