The Ferrari 125 S, Ferrari’s First Car in History Enters the Region for the First Time Ever 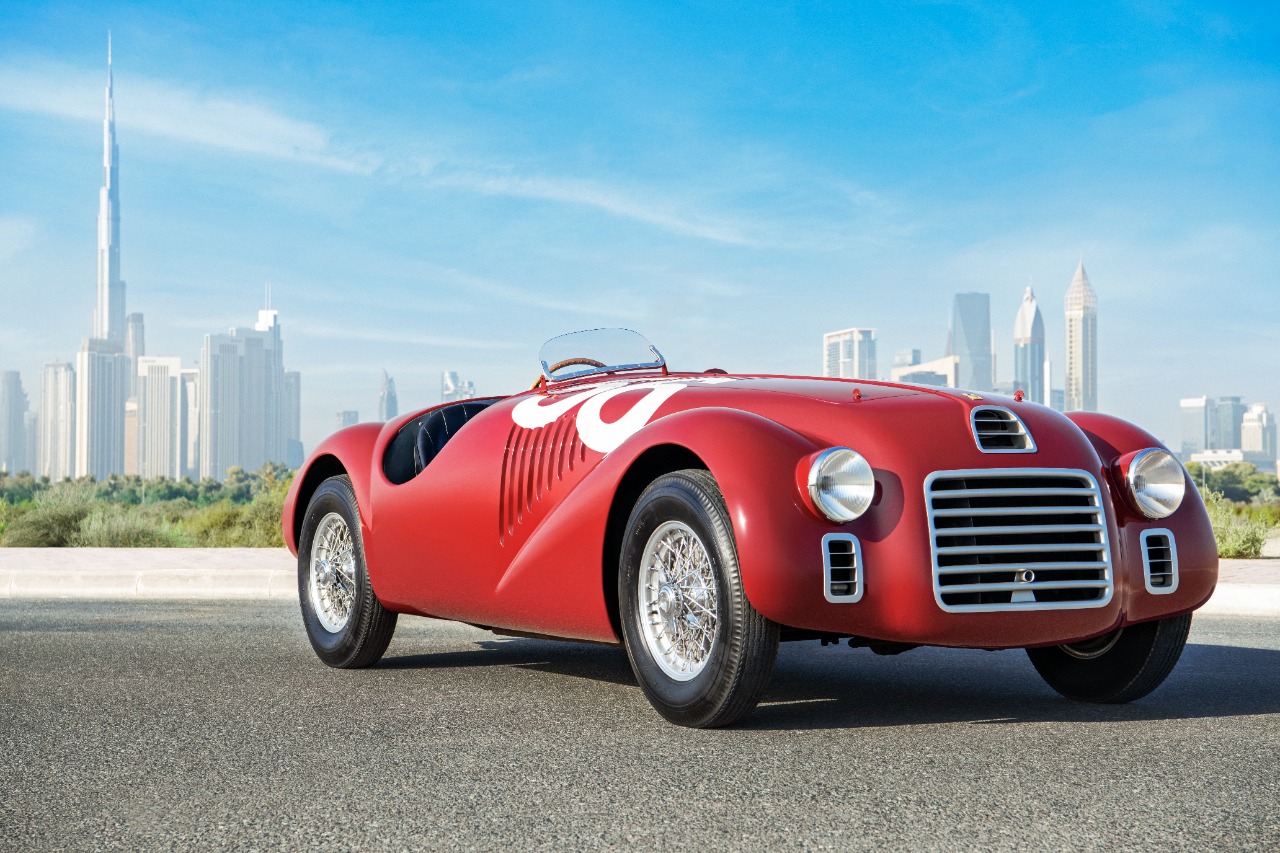 The Ferrari 125 S, the very first car to wear the Ferrari badge, will premier in the Middle East during Casa Ferrari Abu Dhabi 2023 this weekend
Share
Pin2
Tweet
Share
2 Shares

Ferrari presents the Prancing Horse brand’s first-ever model to bear its logo, the Ferrari 125 S, to the Middle East for the first time this weekend. The pioneering and historic model that made its debut in 1947 will be proudly displayed for Ferraristi during Casa Ferrari, the ultimate Ferrari lifestyle event. Casa Ferrari will be held this weekend, from November 18th to the 20th at Yas Links, Abu Dhabi. It is a notable presence of the first-ever model in the year that also marks Ferrari’s 75th anniversary.

The 125 S is known the world over for bringing Ferrari its first racing triumph in 1947, marking the first milestone for the brand that subsequently went on to claim the most Formula 1 victories in history. The vision for the car came from Ferrari’s founder Enzo Ferrari, who commissioned Gioachino Colombo, the notable Italian automobile engineer, to design a completely innovative car with the ambition of carving out an unparalleled sporting career.

Enzo’s dream for the 125 S focused on the heart of the car, with a 12-cylinder engine that delivers all the power and performance required for ultimate success. The engine’s moniker, 125, references the unit displacement; 125 multiplied by 12 gives the overall displacement of the engine 1,500cc. ‘S’ stands for sport, reflecting the car’s first of six wins in 1947 the 125 S went on to deliver, which occurred during the 40-lap Rome Grand Prix on May 20th, driven by Ferrari’s legendary first racing hero Franco Cortese.

The 125 S will be standing alongside its stable-mates at Casa Ferrari, with a look through the Prancing Horse’s history being displayed at the weekend. Classic cars from the 125 S right through to the newest 296 GTB and 296 GTS will be on show at the prestigious event held alongside the Abu Dhabi F1 Grand Prix. Casa Ferrari is in its third year in the Middle East and brings clients from across the region to join together to share their love for Ferrari, in a true representation of the Italian lifestyle and heritage.

After the conclusion of Casa Ferrari, Ferrari’s first-ever car will be on display at UAE’S most popular theme park Ferrari World Abu Dhabi in Yas Island from 21st November to 2nd December, to give UAE residents and tourists alike a glimmer of Ferrari’s rich history and synonymity with victory. The car will then make its way to Dubai, to be displayed at the Al Tayer Motors Showroom from 5th to 14th December, delighting Ferrari fans old and new. 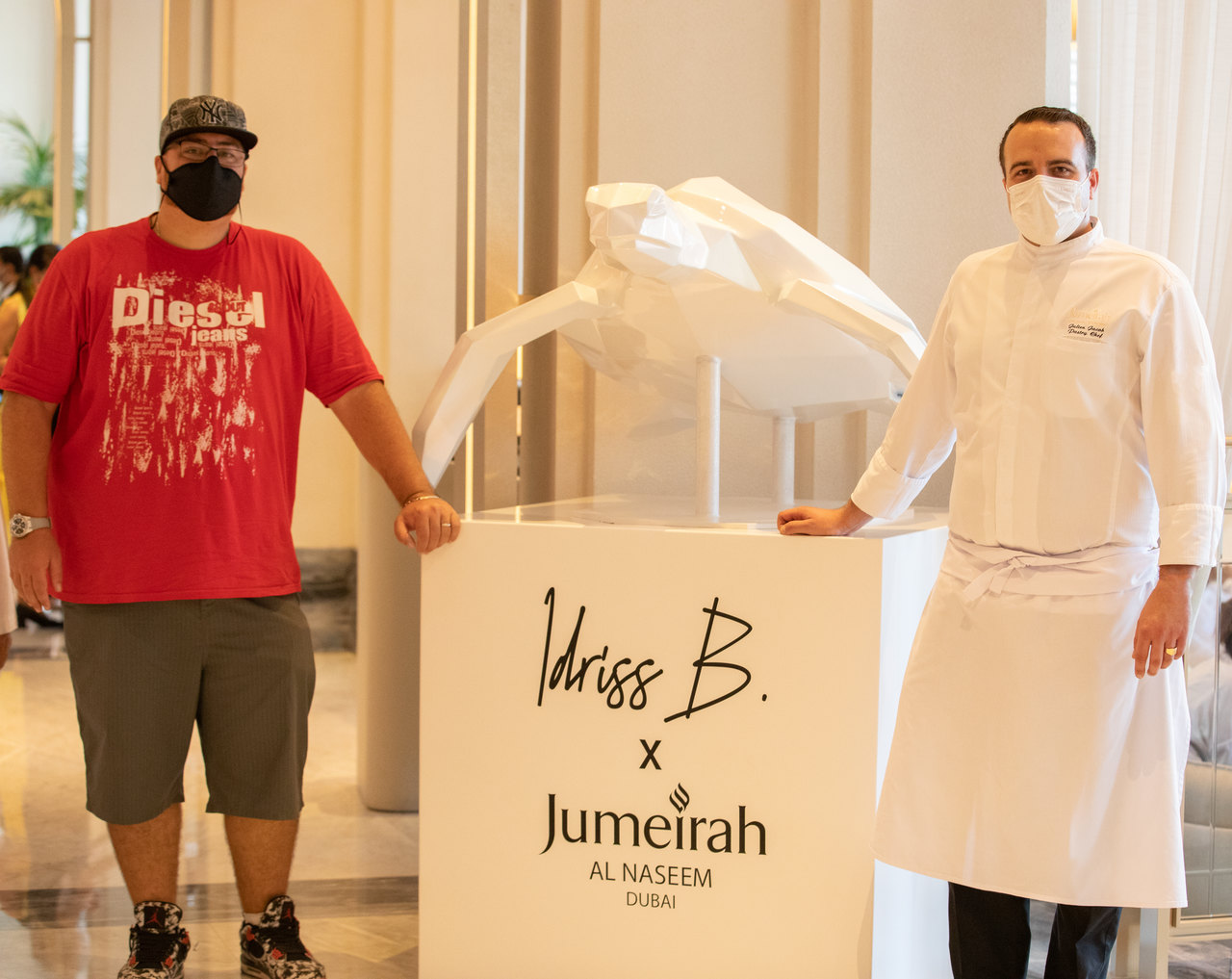 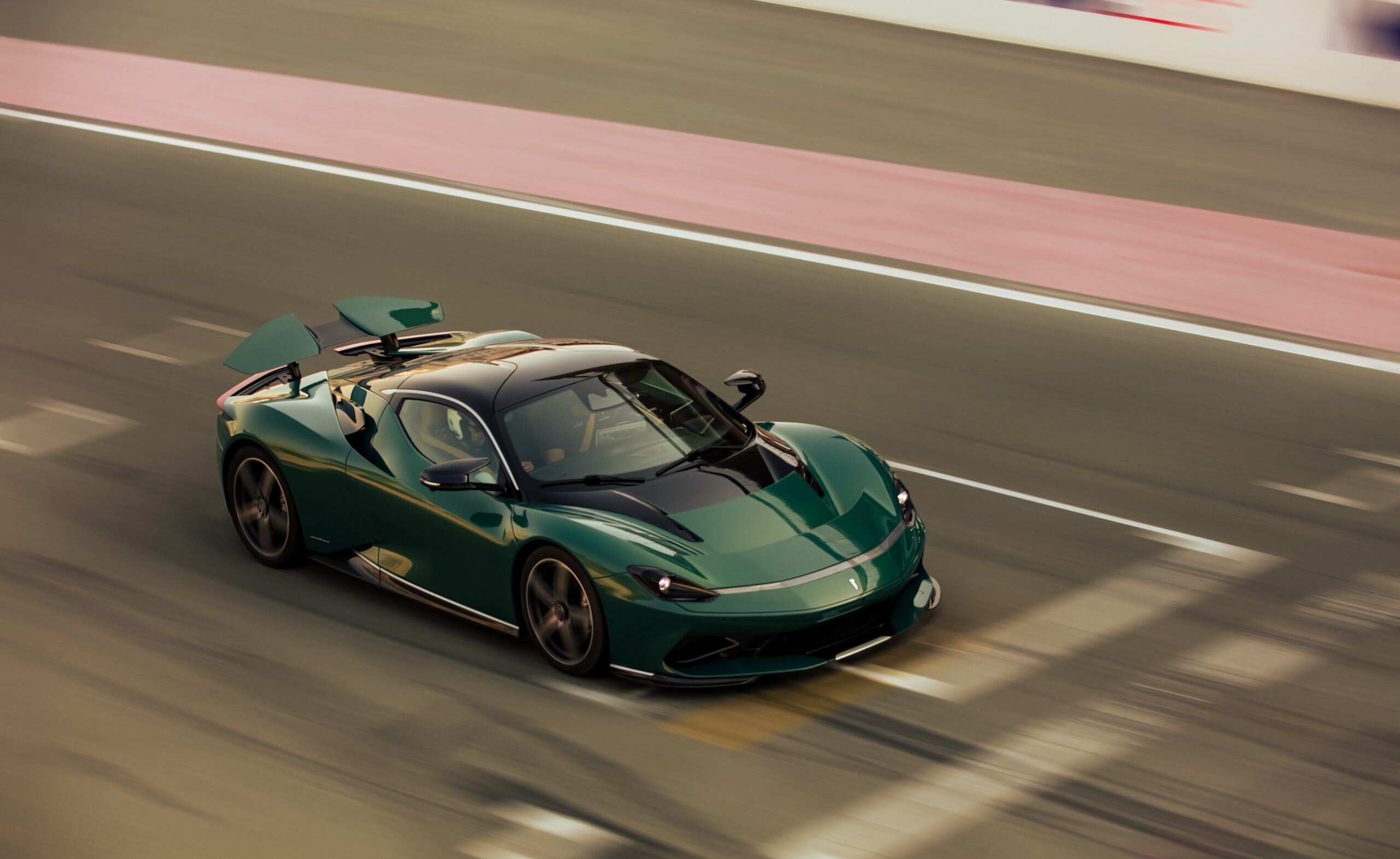 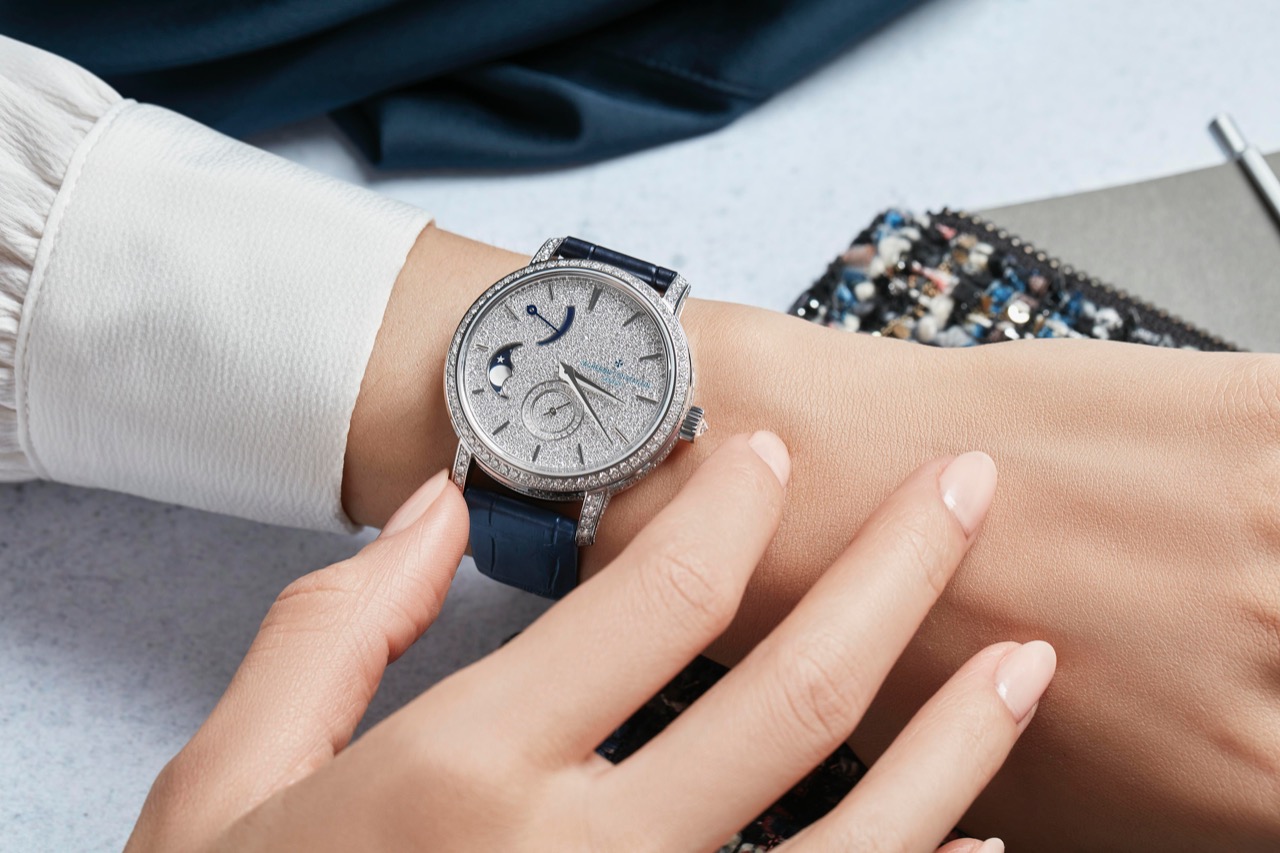