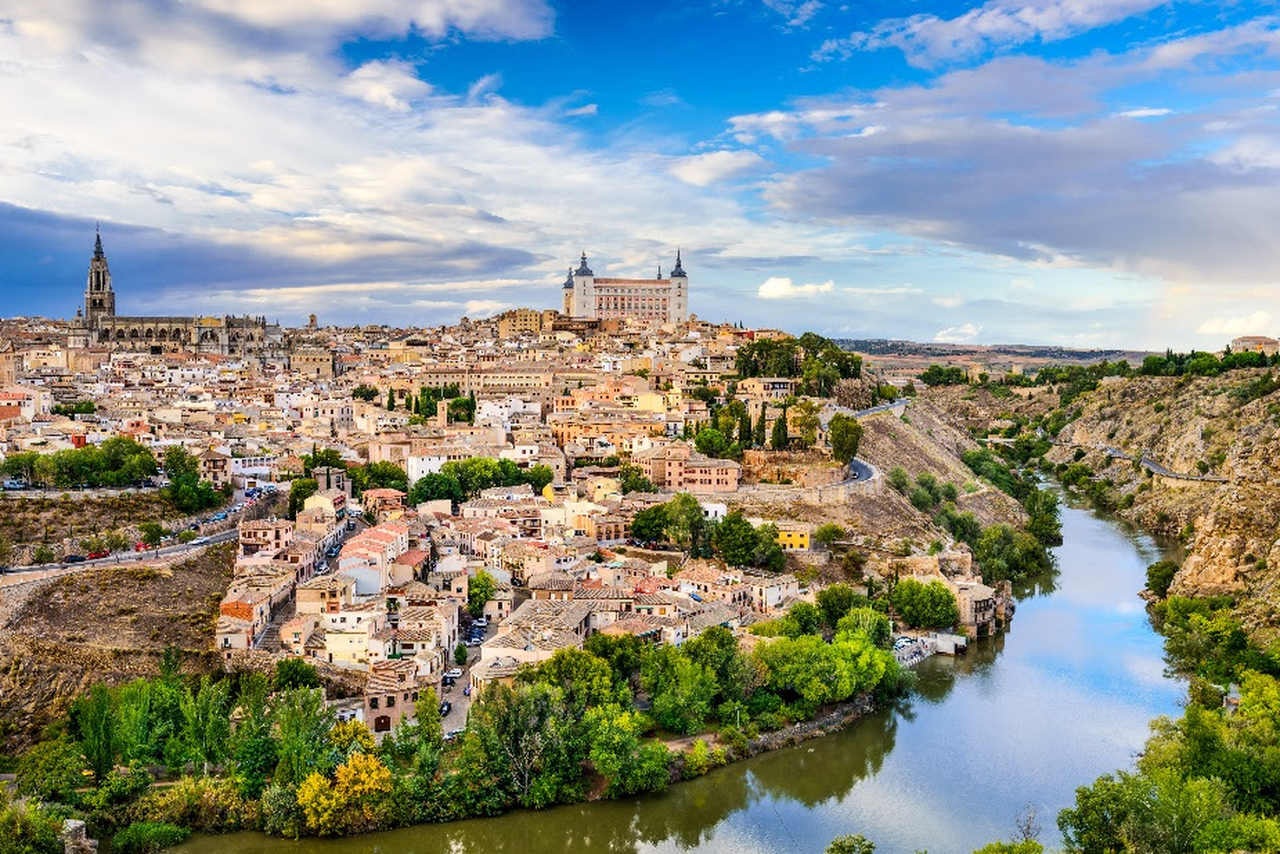 The UNESCO World Heritage Committee have recently added Madrid’s Paseo del Prado and Retiro Park to UNESCO’s World Heritage list alongside other outstanding sites across the globe. The committee highlighted the park’s introduction of nature into Madrid, as well as the influence the properties within had on the design of other cities in Latin America. Next to the park is the Paseo del Prado which is a pedestrian boulevard that connects Madrid’s art centers, bringing together the Prado Museum with the Thyssen-Bornemisza Museum and the Reina Sofia Art Center.

This new addition further establishes Spain as home to one of the largest collections of UNESCO World Heritage sites around the world, with an impressive total of 49 sites. To mark this recent accomplishment, it is time to go back and look at Spain’s most iconic sites that have been added to UNESCO’s list throughout the years, including some considered as the most popular tourist attractions.

Starting off with the Archaeological Ensemble of Mérida, the capital of Extremadura that was founded in 25 BC by the Emperor Augustus and was declared a UNESCO World Heritage Site in 1993. The site contains the most significant number of Roman ruins in all of Spain and is considered as one of the best-preserved extensive examples of Roman architecture outside of Italy. Some of the Roman landmarks include an amphitheatre, the Trajan’s arch, the bridge over the river Guadiana and several others. Some of the ancient dams built by the Romans are still functional of the city, which is a great example of the prowess of Roman engineering. This is one of the most important heritage sites in Spain and is perfect for travellers interested in Roman history.

Originally founded in the 2nd century BC, Córdoba’s period of glory peaked in the 8th century after the Moorish conquest, when a huge number of marvellous mosques, palaces and buildings were built to rival the architectural wonders in Constantinople, Damascus, and Baghdad. The Historic centre of Córdoba has been listed as a UNESCO World Heritage Site since 1984 and it is one of the best representations of Andalusian grandeur in Spain. This ancient city has been home to various cultures and people, each leaving their artistic traces on the city’s architecture and landscape. Visiting this melting pot of cultures offers a unique outlook on the different histories of different civilizations. Some of the must-see landmarks in the city include the Great Mosque of Cordoba, Alcázar of Córdoba and Calahorra Tower.

The historic walled town of Cuenca, originally built by the moors in a defensive position at the heart of the Córdoba Caliphate and was later conquered by the Castilians in the 12th century. Cuenca is a beautiful example of a well-preserved medieval fortified town, famous for being home to Spain’s first Gothic cathedral Nuestra Señora de Gracia and the remarkable casas colgadas (hanging houses) that overlook the beautiful Huécar. The town offers an exclusive look at life in medieval times and exceptional military architecture as well as beautiful natural scenery overlooking a magnificent countryside.

Finally, the historic city of Toledo, a land of more than 2,000 years of history, was inscribed by the UNESCO World Heritage Committee back in 1986. This ancient city has been occupied by several distinct cultures, from Romans to Visogoths to Moors, and its architectural masterpieces are the product of a diverse environment where the co-existence of three major religions Islam, Judaism, and Christianity played a huge role. The city boasts numerous synagogues, mosques, and cathedrals, each built in a distinct design presenting unique traits of the prevailing culture at the time. Toledo was also considered a centre of arts during the Renaissance period, and it is home to countless renowned pieces from legendary artists.

These 4 sites are just the tip of the iceberg considering the number of UNESCO World Heritage Sites that Spain boasts. There are 45 more heritage sites that are just as amazing as these, and one visit to Spain is definitely not enough to discover them all. Spain is finally open to travellers from the GCC, it is time to explore the endless possibilities and plan your next trip to this beautiful destination. 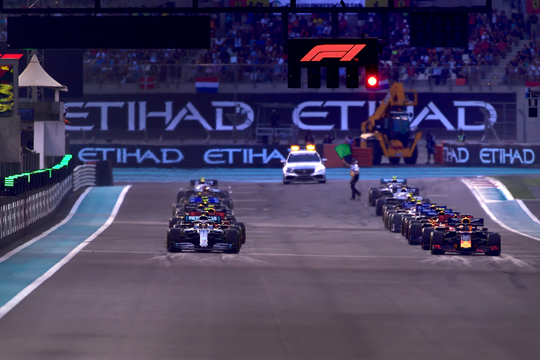 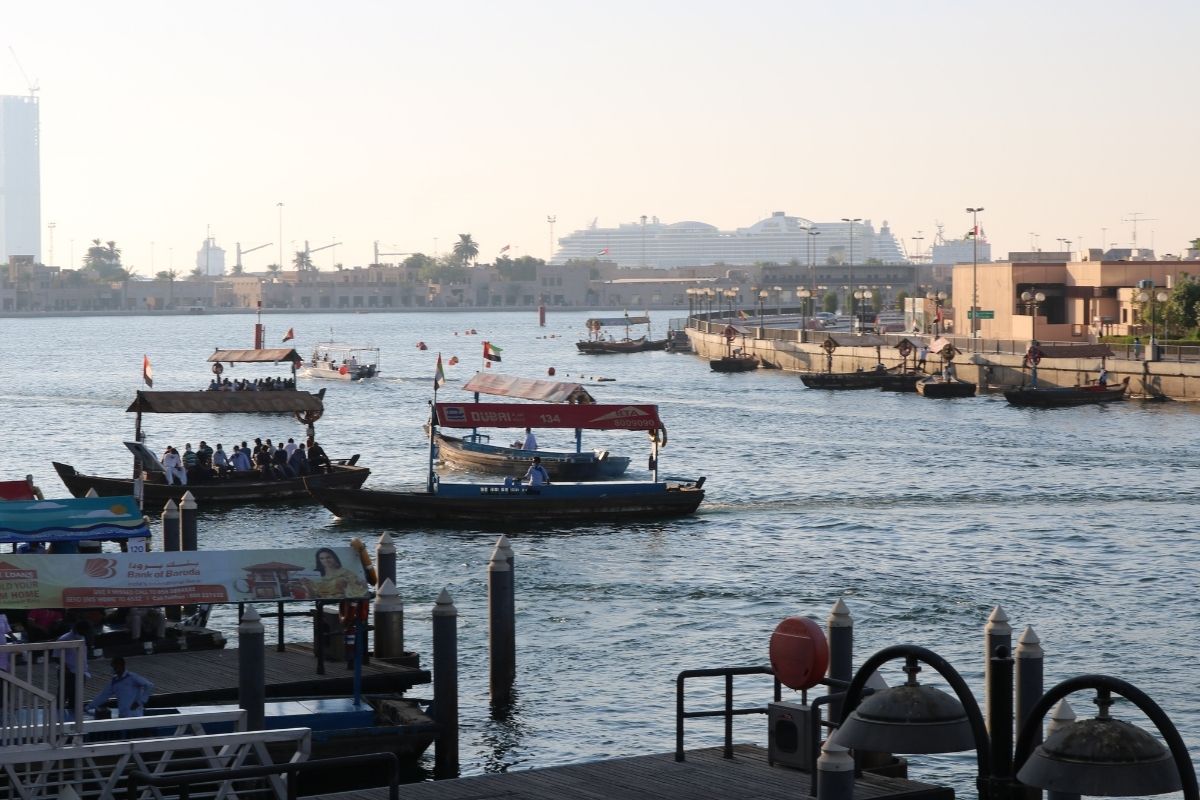 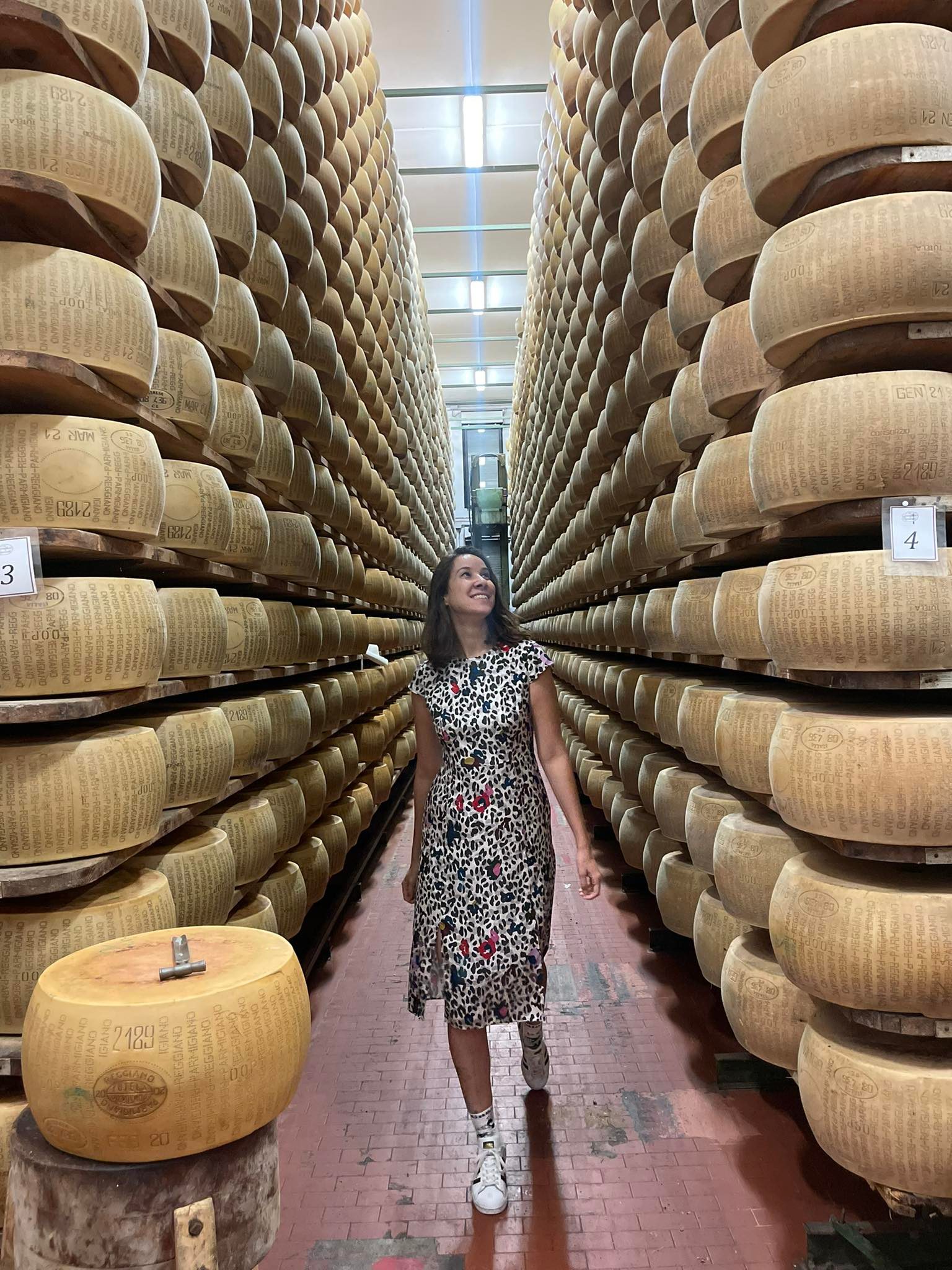