10 Most Expensive Paintings Ever Sold 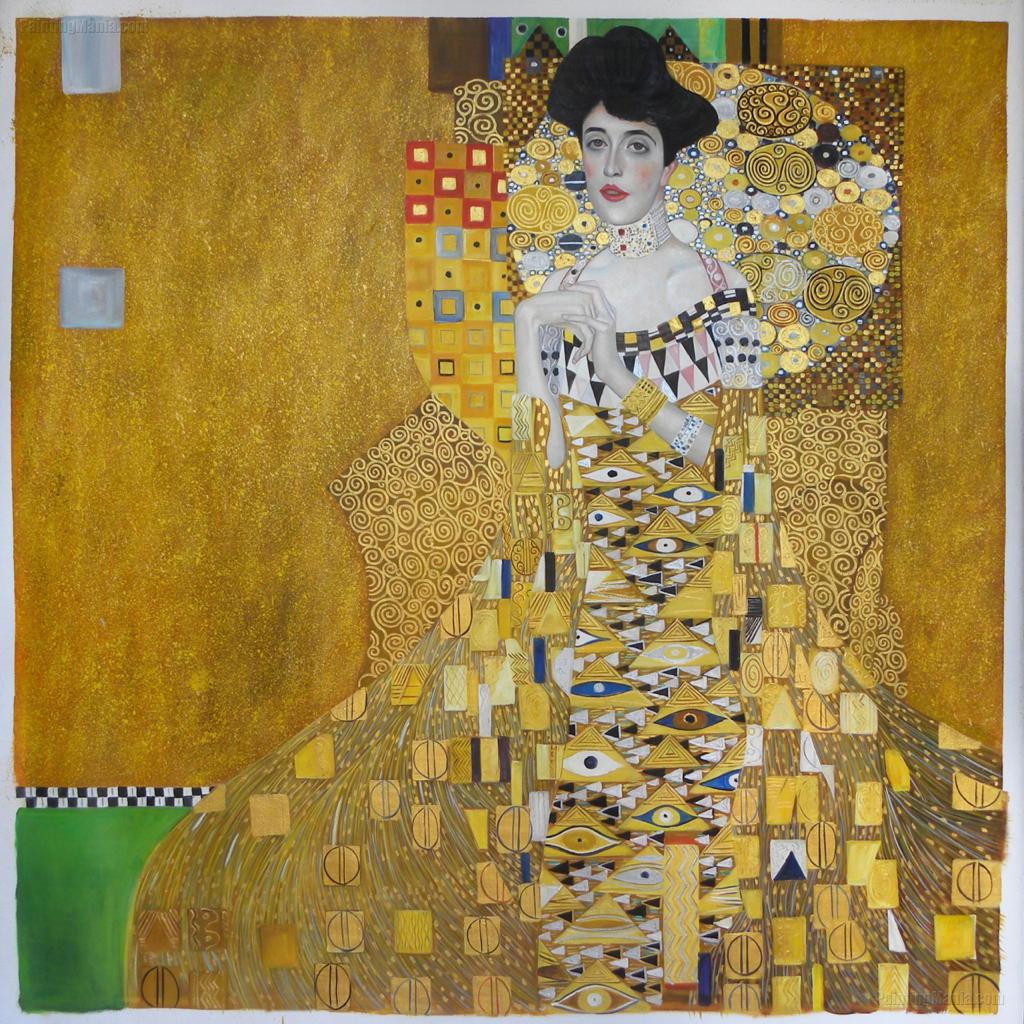 Adele Bloch-Bauer I by Gustav Klimt

Art is priceless however it is sold and bought on a daily basis. Read our article to find out some of the most expensive paintings in the world!
Share50
Pin64
Tweet
Share
114 Shares

“Art is the Queen of all sciences communicating knowledge to all the generations of the world.”

No one would deny that pieces of art that are found in museums and private collections around the world are masterpieces and are considered to be priceless. However, almost on a daily basis, art is sold and bought, oftentimes bringing extremely expensive price tags that most will never be able to afford unless they are billionaires, art collectors or a royalty.

Have you ever thought about how much is the most expensive painting in the world? There are many paintings with price tag over USD 1 million but there are paintings which are really expensive with a price starting from USD 100 millions for one painting.

The paintings by Pablo Picasso, Gustav Klimt, and Jackson Pollock are the best-represented in this list.

Our article will take a look at some of the most expensive artworks ever sold in the world.

Salvatore Mundi is notably the last of Leonardo’s works and hence very highly valued in the art community. The painting – a depiction of Jesus was sold at auction at Christie’s in New York in November 2017 for USD 450,312,500, a new record price for an artwork.

For centuries, the “Salvator Mundi” was believed to be either a copy, or the work of one of the Italian master’s assistants. In 2011, following six years of investigation and authentication research, the National Gallery in London unveiled the newly restored painting at its Leonardo exhibition.  The painting was declared to be Leonardo’s work.

2. Nafea Faa Ipoipo (When Will You Marry?) by Paul Gauguin

Nafea Faa Ipoipo was painted by Paul Gauguin during his trip to French Polynesia in 1891 in search of a paradise were he could create pure, “primitive” art.  In Tahiti he got inspired by the country and the women and lived there for almost 6 years.

The painting depicting two women sitting among a colorful landscape of gold, green and blue is one of his most famous paintings. This fine piece of art was sold in a private sale in 2015 for approximately USD 300 million. It is believed that the painting is now in the possession of the Qatar royal family, but nothing has been confirmed yet.

3. The Card Players By Paul Cezanne

Paul Cezanne painted the Card Players during the point where he was the most acclaimed.  It is one of his most ambitious projects which consisted of five series of impressionistic paintings, now seen as an important contribution to modern art; it occupied him for several years.

This painting was sold privately in 2011 at a whopping price of over USD 250 million. During that time, it was the most expensive painting ever sold. Now, this painting is possessed by the royal family of Qatar.

Also known as “Women of Algiers,” “Les Femmes d’Alger” is a collection of 15 artworks from the iconic Spanish painter Pablo Picasso. The paining features a colorful display of  geometrical shapes and angles inspired by the Orientalist painting. This particular painting is considered the masterpiece in the series.
The picture is representative of Algerian concubines in their harem with a hookah used to smoke hashish or opium.

5. Number 17A by Jackson Pollock

Jackson Pollock was an American painter and a major figure in the abstract expressionist movement. He was well known for his unique style of drip painting. T

his gorgeous drip painting created in 1948 features bold colours like yellow, red, orange, blue with some white and black splashed about. It was acquired by the billionaire Ken Griffin, a keen art collector, at a 2016 private sale for an impressive USD 200 million.

6. Adele Bloch-Bauer I by Gustav Klimt

The influence of Egyptian art on Klimt is undoubtedly at work in this portrait of the wife of the industrialist Ferdinand Bloch-Bauer. He twice commissioned Klimt to paint a portrait of Adele.

This painting was made at the height of Klimt’s career and took three years to complete. The painting was then sold at auction for USD 135 million, which at that time was the highest price paid at auction for a painting. It is now displayed the Neue Art Gallery in New York

The work is the most colorful of the four versions of Edvard Munch’s masterpiece ‘The Scream’, and the only one still in private hands.

This iconic work was at the time the most expensive painting ever sold at auction for USD 119.9 million.

The Scream’s powerful expression has proliferated into everyday life – and is one of only a handful of artworks to be turned into an emoji.

Le Rêve (The Dream in French) is one of Picasso’s most sensual and famous oil paintings, portraying his 24-year-old mistress Marie-Thérèse Walter depicting her sitting on a red armchair with her eyes closed.

Le Rêve has made headlines a few times. Having secured a USD 139 million sale to collector Steven Cohen in 2006, its then owner, Steve Wynn, put his elbow through it. After a pricey restoration and insurance claim, Cohen eventually bought Le Rêve in 2013 for USD 155 million.

Willem de Kooning’s famed 1955 piece “The “Interchange” is currently displayed at the Art Institute of Chicago.

Hedge fund billionaire Kenneth C Griffin bought it alongside his Jackson Pollock Number 17A purchase, in a USD 500 million deal.

His world famous depiction of a skull, using spray paint, sold for more than USD 110.5 million in 2017 by Yusaku Maezawa, a Japanese billionaire who purchased “Untitled” for his collection.

We hope you enjoyed our selection of ten most expensive art pieces in the world!

If you were an art collector which painting would you choose? 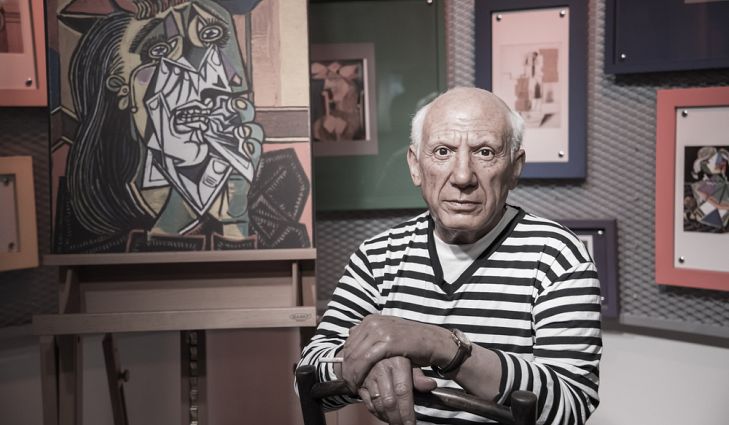 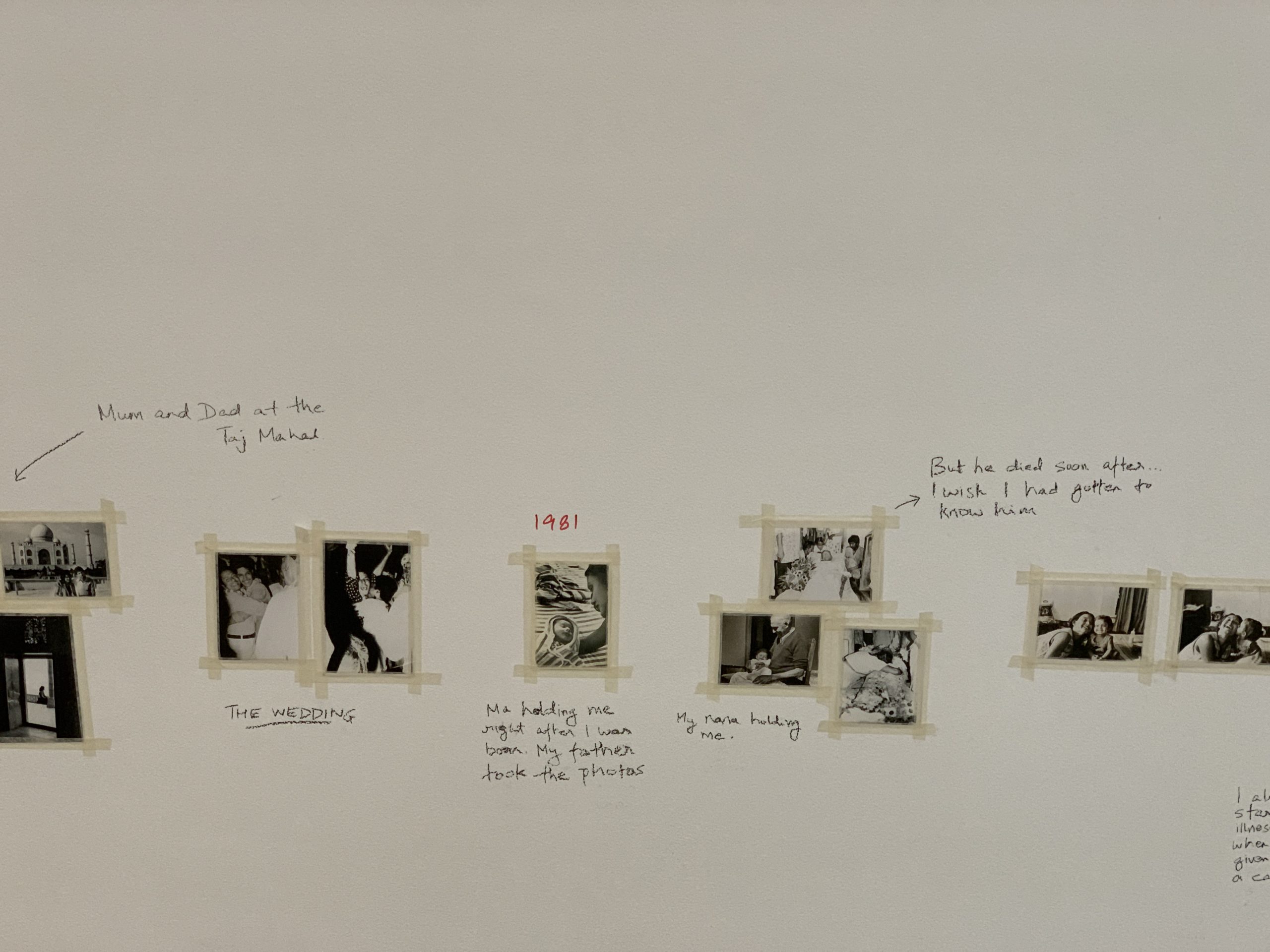 “Growing Like a Tree”: An Interview with Sohrab Hura on Growth, Journeys and Vulnerability 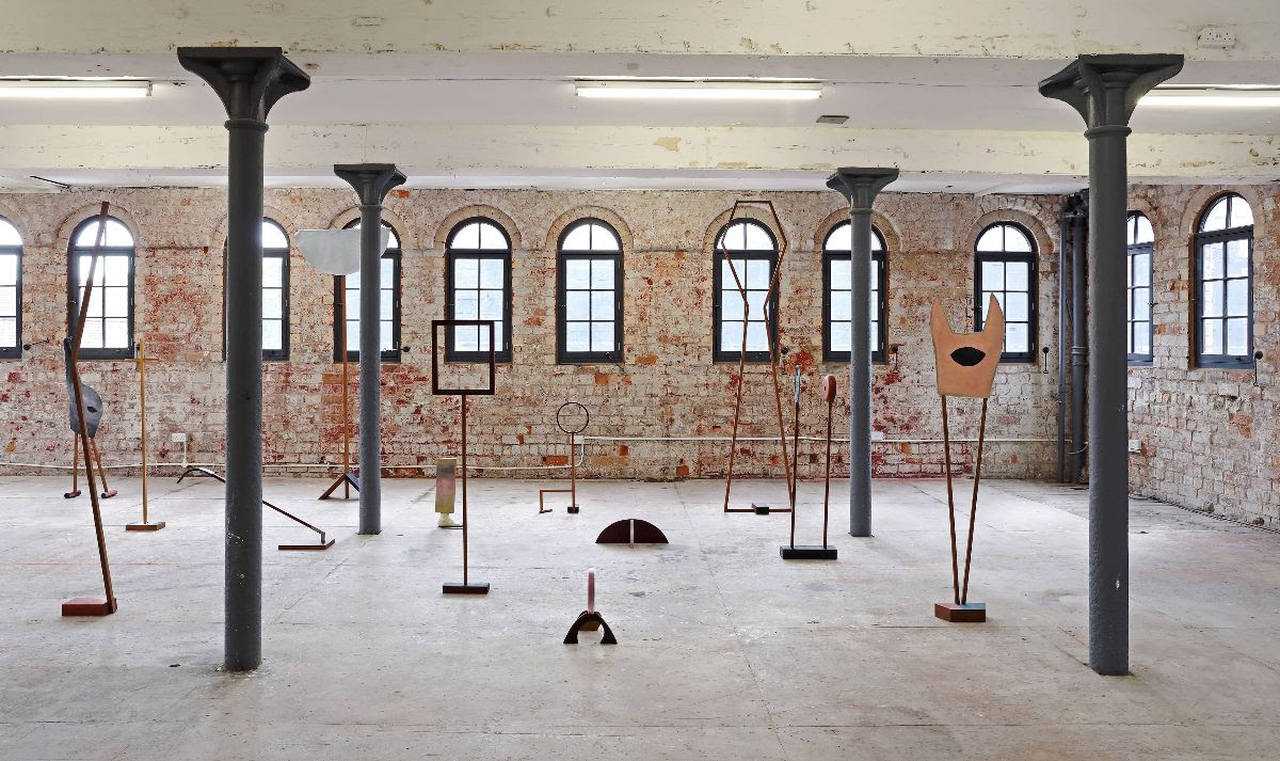