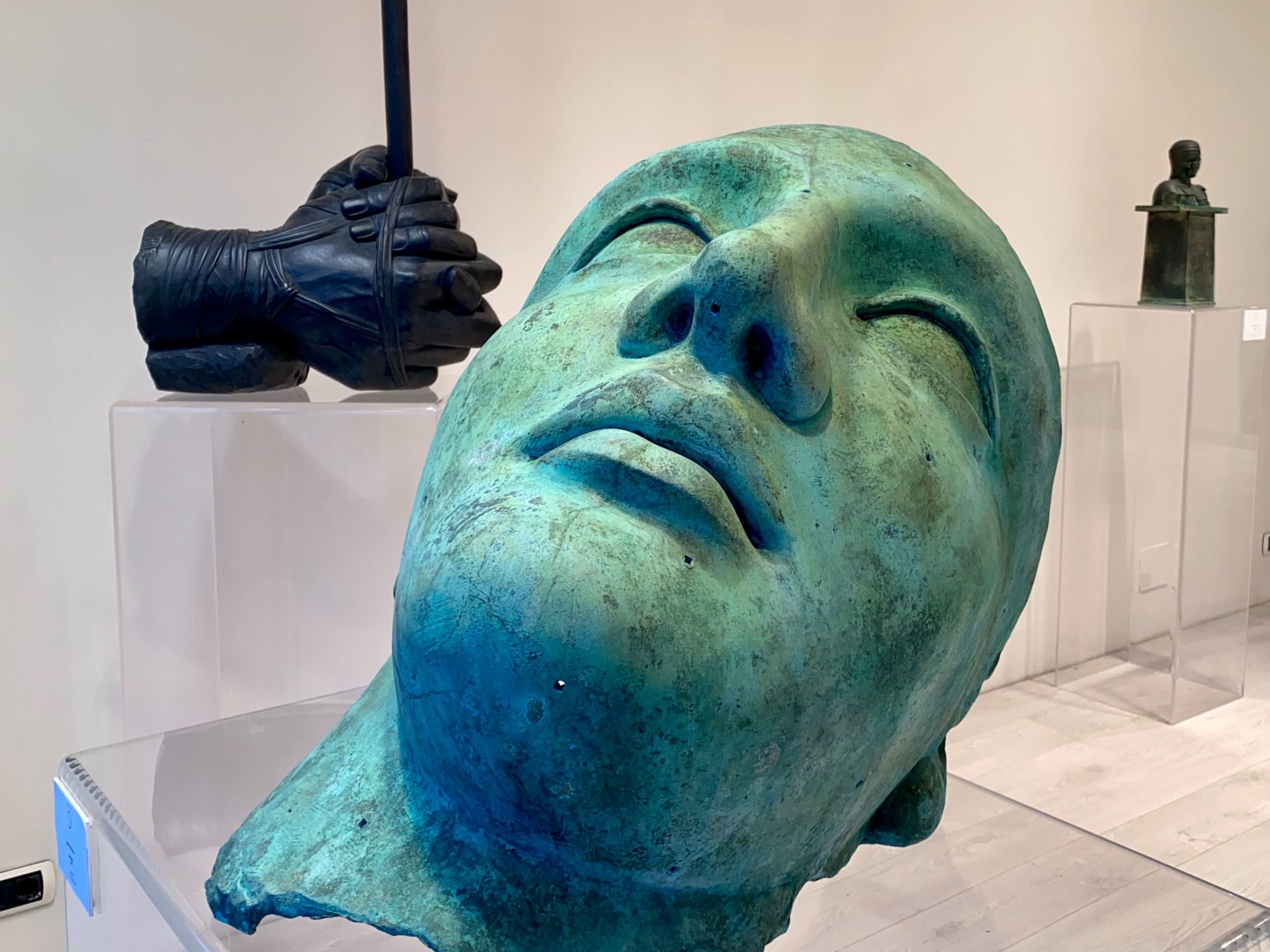 Igor Mitoraj was a famous Polish sculptor who drew inspiration from the concept of “broken beauty”. His works resonate with those of the old Roman and Greek culture, yet they fragmented with a post-modern twist.
Share
Pin18
Tweet
Share
18 Shares

Oblong Contemporary doubles its Forte dei Marmi space by opening a new exhibition entirely dedicated to the unforgettable and unique creations of the Polish artist Igor Mitoraj, with evocative art works that represent a “bridge” between the ancient “myth” and our era, where the mysterious side, almost metaphysical, is enhanced always through beauty and grace.

It is difficult not to pay homage to an artist such as Igor Mitoraj, who since the 80s has established an intimate relationship with Pietrasanta to the point of receiving honorary citizenship in 2001. Versilia became in fact his second home, a place where he could be inspired and which saw him as the protagonist of important international exhibitions.

“My work is an example of this dichotomy: mesmerizing perfection attached to corrupted imperfection”

Who is Igor Mitoraj

Igor Mitoraj was a famous Polish sculptor who drew inspiration from the concept of “broken beauty”. His works resonate with those of the old Roman and Greek culture, yet they fragmented with a post-modern twist. They revoke thoughts about the damage inflicted on antique statues as a result passing of time. His works are predominantly large-scale and made in marble, terracotta or bronze. Ultimately, his works bring together the rigorous antique tradition and the dark decay of postmodernism.

Mitoraj’s artistic production has been examined, analyzed, dissected in its forms as in its ‘fractures’.
Complementary parts of a single creation that finds itself in the contrast of the full and empty spaces specially studied and created to enhance perfection and the sensuality of his characters that suddenly materialize in studied windows that open, like surreal worlds, on the purity of the surface of the bodies.

Sculptures with glances projected towards the past, an almost regretted past as opposed to a present that one is almost afraid of look, as perceived by the faces deprived of the eyes, or wrapped in transparent bandages that allow to perceive the features.
It seems incredible, but this surreal atmosphere that permeates the sculptures of Mitoraj disappears every time his works are inserted in a lived context be it ancient or modern as long as it is capable of interacting with the voids and the solids of its sculptures is.
Becoming in fact new works of art no longer finished in themselves, but contemporary installations capable of offering unexpected emotions to project us either into the more distant past, or into the more futuristic future.
This is the greatness of Mitoraj, an artist “who seeks the monumentality and excessive oversize of his figures to dialogue with modern architecture … or to confront the ancient “.

For more information on Igor Mitoraj and other artists visit the official website of the gallery oblongcontemporary.com 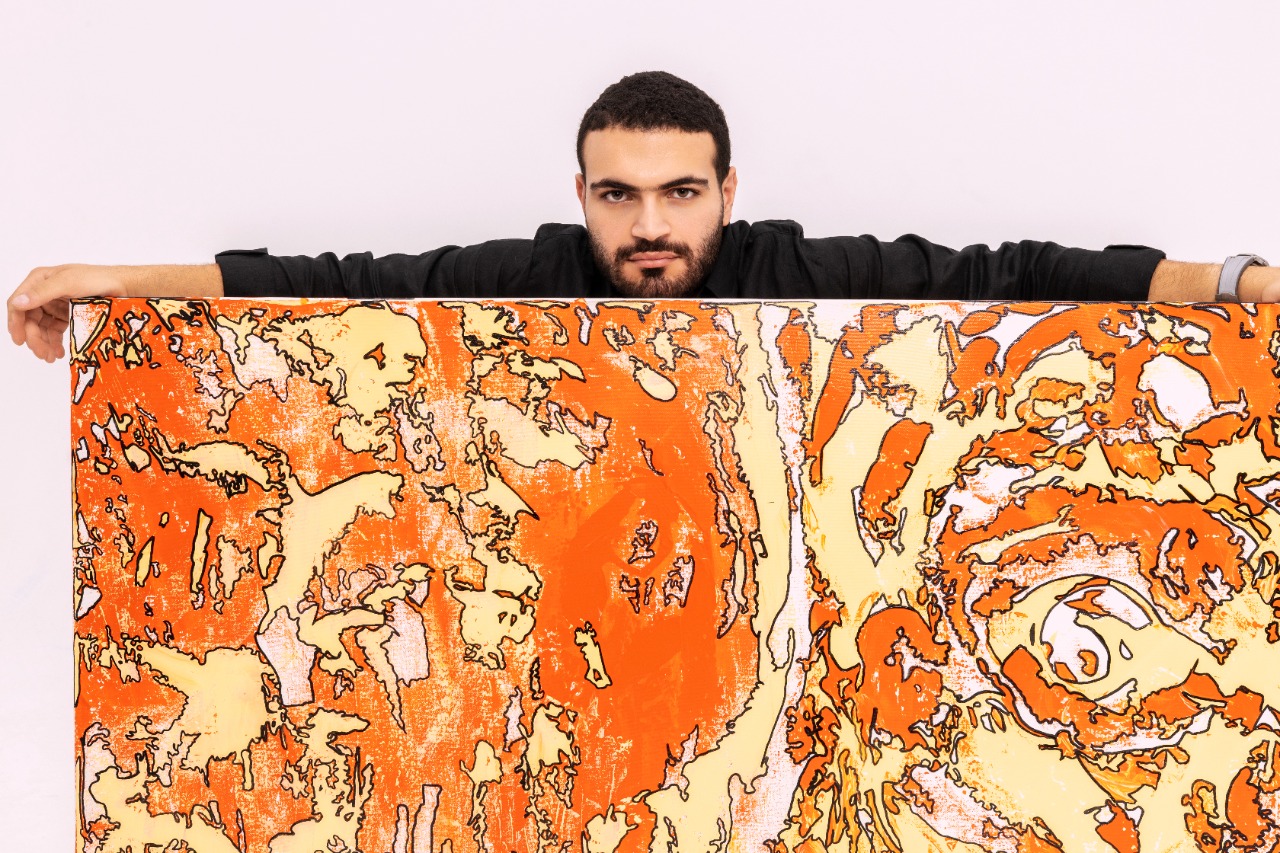 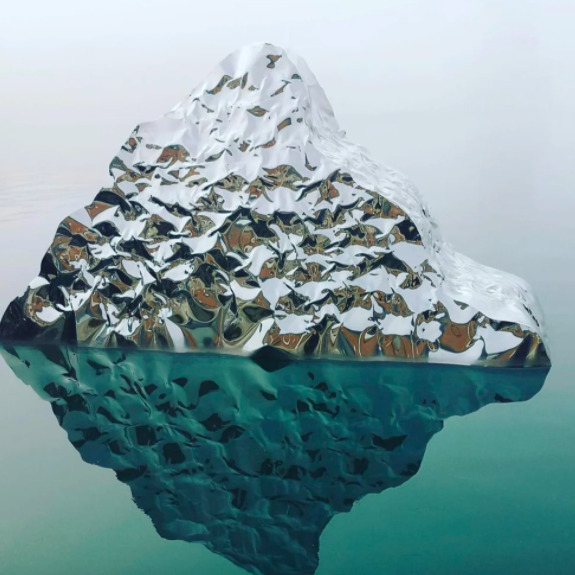 IMPRINT: From Inspiration to Action at Firetti Contemporary Art Gallery 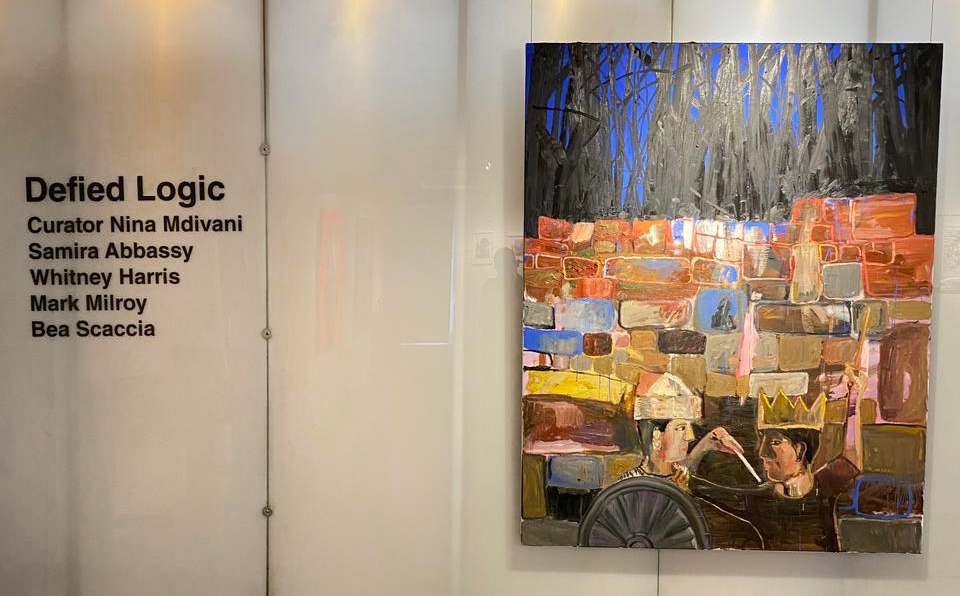