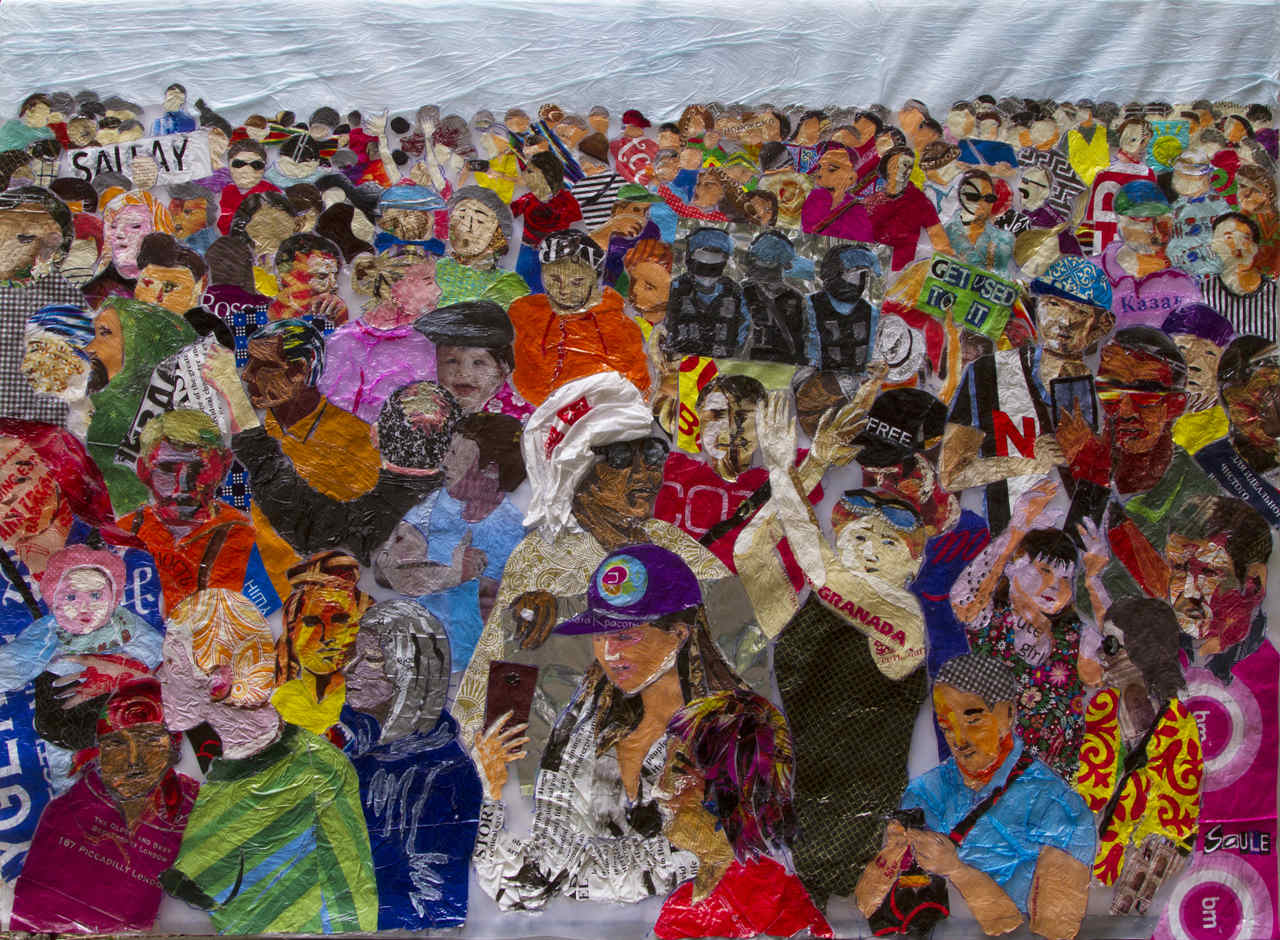 MORROW responds to the growing popularity of NFTs by providing galleries the technical support and virtual space required to participate; ultimately mitigating the financial costs and time required to market. With the total crypto art value currently exceeding $755 million USD* as of May 9th and forecast to continue to grow, it spells a prime opportunity for traditional art industry leaders. In addition, MORROW is opening up opportunities for successful artists, existing collectors and established galleries to connect around the world, irrespective of geographical boundaries.

Almagul Menlibayeva is a Kazakhstani artist and curator who splits her timebetween Kazakhstan and Germany. She is greatly interested in influences that often resurface when investigating the contemporary Kazakh reality. Menlibayeva is among the first Post-Soviet generation of artists in Central Asia who raise metaphysical questions and try to rethink their belief system; a sensitive subject for all recently liberated nations due to the breakdown of the USSR. Menlibayeva’s prime aim is to situate female identity in this new framework of national and cultural identity, often reviving vigorous female characters from the local myths and legends through modern technology. Menlibayeva’s art is widely acknowledged, receiving attention from such institutions as MoMA, New York, the Centre Georges Pompidou, Paris, and the Philadelphia Museum of Art. Her artworks were also acquired by the Louis Vuitton collection. Menlibayeva
was awarded the prestigious Kino Der Kunst award in 2013 for her Transoxiana Dreams (2011).

Askhat Ahmediyarov is a contemporary artist who lives and works in Astana, newly built capital of Kazakhstan, a truly futuristic city rising up from the Kazakh steppe. He is one of the well-established artists in the region. His 2016 solo-show at the National Museum of the Republic of Kazakhstan in Astana was his first comprehensive exhibition conceived to reflect the numerous conceptual approaches to art that he explores. Askhat’s exhibition history includes exhibitions at The Soros Centre for Contemporary Art (Almaty, Kazakhstan), Art Dubai 2014 Marker section.
He has participated in international biennials in Singapore (2013) and the 56th Venice Biennale in a group exhibition ‘Protagonists. The invisible Pavilion of Kazakhstan’.

Bakhodir Jalal’s career spans over 40 years and covers a remarkable period in history of his native Uzbekistan. He is one of the most influential artists producing works that merges various techniques with references to this country’s ancient tradition, heritage and sociopolitical climate. “A line to eternity” is one of recent publications about the journey of Bakhodir Jalal. His artworks have been displayed in international museums and collected by royal families. He received the highest awards for reinvigoration the mural genre, winning the USSR State Prize in 1984 and the Uzbekistan State Prize in 1991.

Saule Suleimenova is a visual artist who works with edge-of-the-art techniques and media, including recycled plastic, cellophane and polycarbonate. Her work has had a strong social impact in Kazakhstan and she takes part in educational, ecological and other social events. Saule Suleimenova’s work has been acquired by the Sharjah Art Foundation, sold in Christie’s auction in London, and exhibited at Self Festival of the 56th Venice Biennale, Manifesta 11 in Zürich, Second Moscow Biennale, East of Nowhere exhibition in Turin, Foundation 107, One Belt One Road exhibition of Hong Kong Women Federation and in many other local and international
projects.

MORROW is founded by artist Jennifer Stelco, curator and art writer Anna Seaman and communications director Claire Harris, who collectively provide a holistic approach to art, technology and merging of the two entities. To further bolster the venture’s entry into the market, MORROW has partnered with Origin Art Museum, a group of cryptoart collectors who own a large selection of work by new and established NFT artists, and who are passionate about growing the scene. 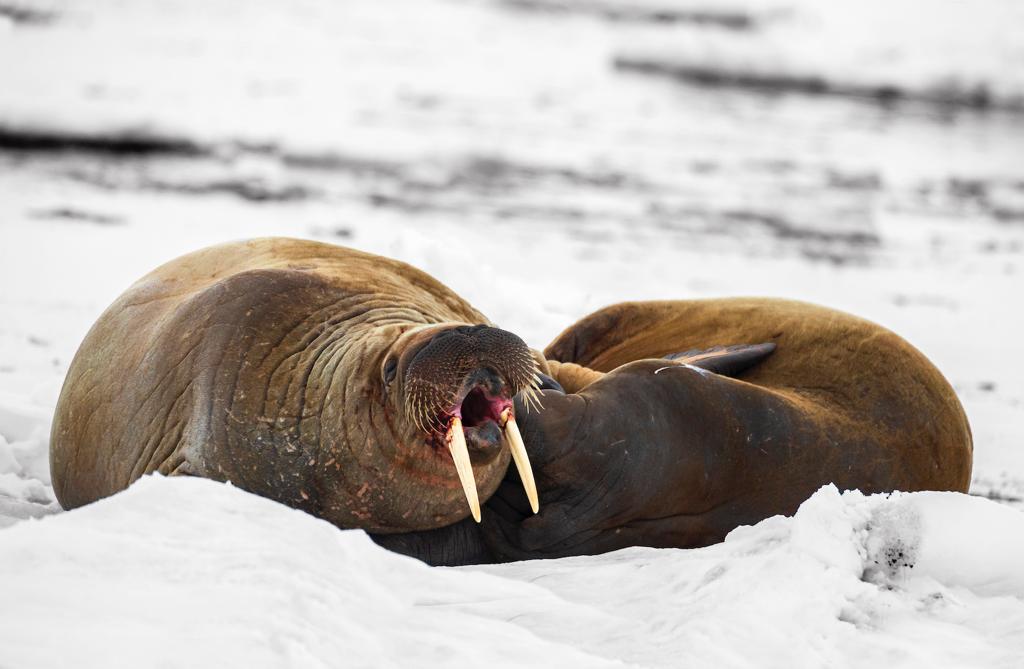 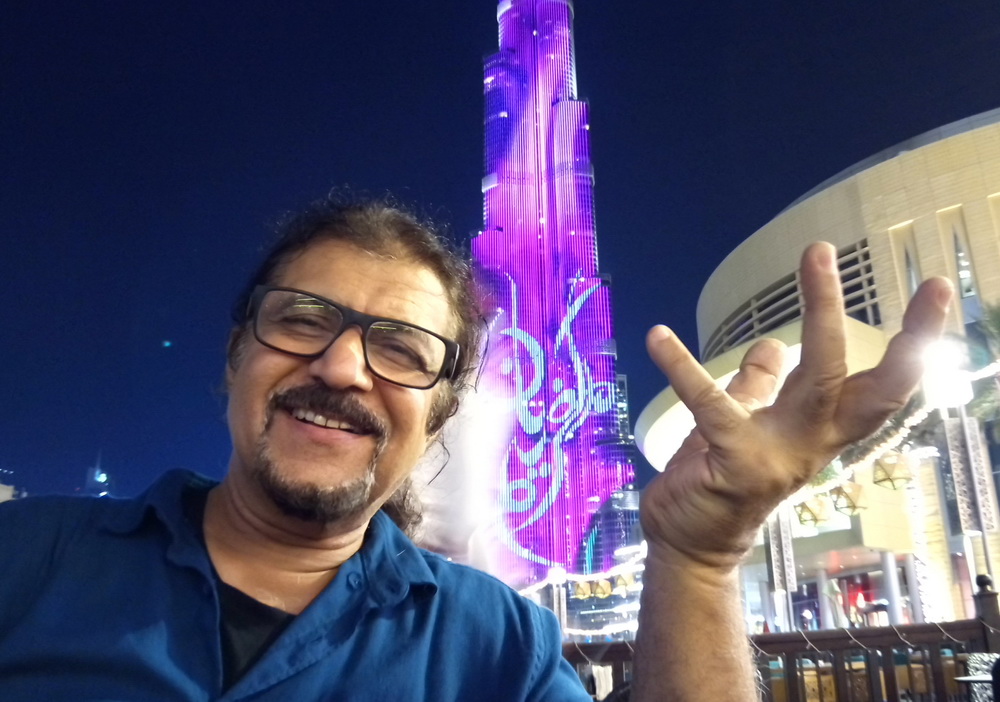 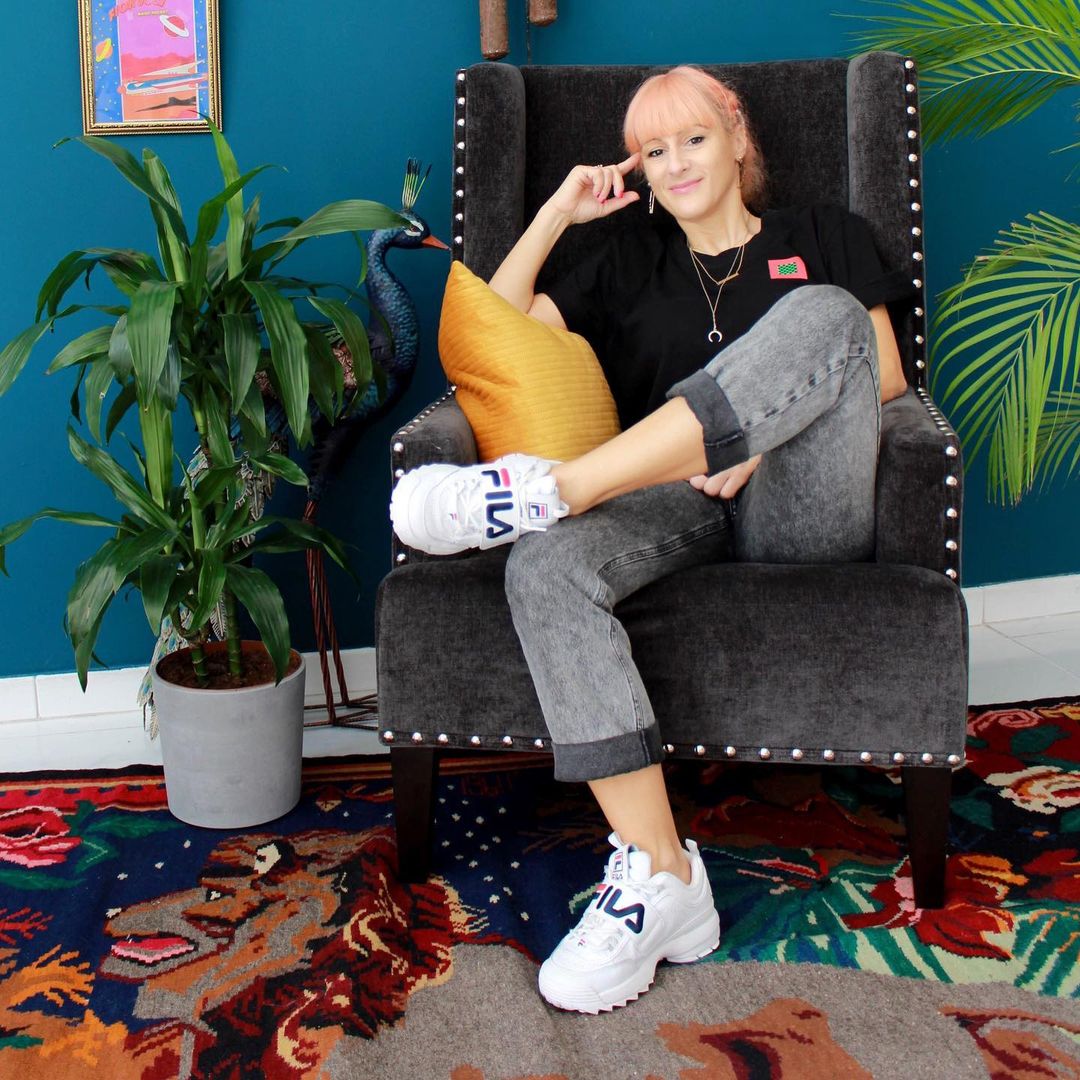