“Turn on the Light” Art Exhibition by Luca Valentini

It is exciting to see more and more Italian artists get exposure in Dubai’s art scene and Luca Valentini’s “Turn on the Light” at Sconci art gallery definitely stole the show.

Within the collection, Valentini showcases 24 unique works, split into two series. The first series focuses on the reinterpretation of newspaper covers, movie posters and advertisements, while the second is inspired by Valentini’s origins and reinterpreted in a modern way, placing the theme of social acceptance at the centre of his work.

Valentini says his rationale for creating the first series emerged from wanting to offer a “different point of view on what surrounds us, and towards that which we are used to seeing”. Inspired by covers of newspapers, advertisements and movie posters, Valentini sought, through puns, to change the meaning of images that are often part of his “mnemonic baggage”.

The second series takes its cue from the tendency of humans to seek out social acceptance in today’s society. Returning to his cultural origins, Valentini says he simplified and stylized his images by bringing them closer to the drawings made on the Roman vases.

“I often stop to reflect on everything around me. This, for me, is an excellent starting point for creating a work. Then, once a concept has taken shape in my head, I try to find the most suitable image to represent it. I spend hours wandering around on the internet looking for a picture that can be the basis for working to represent the idea that had taken shape in my mind,” he says.

To see more of Luca’s work, visit his website http://www.lucavalentini.art 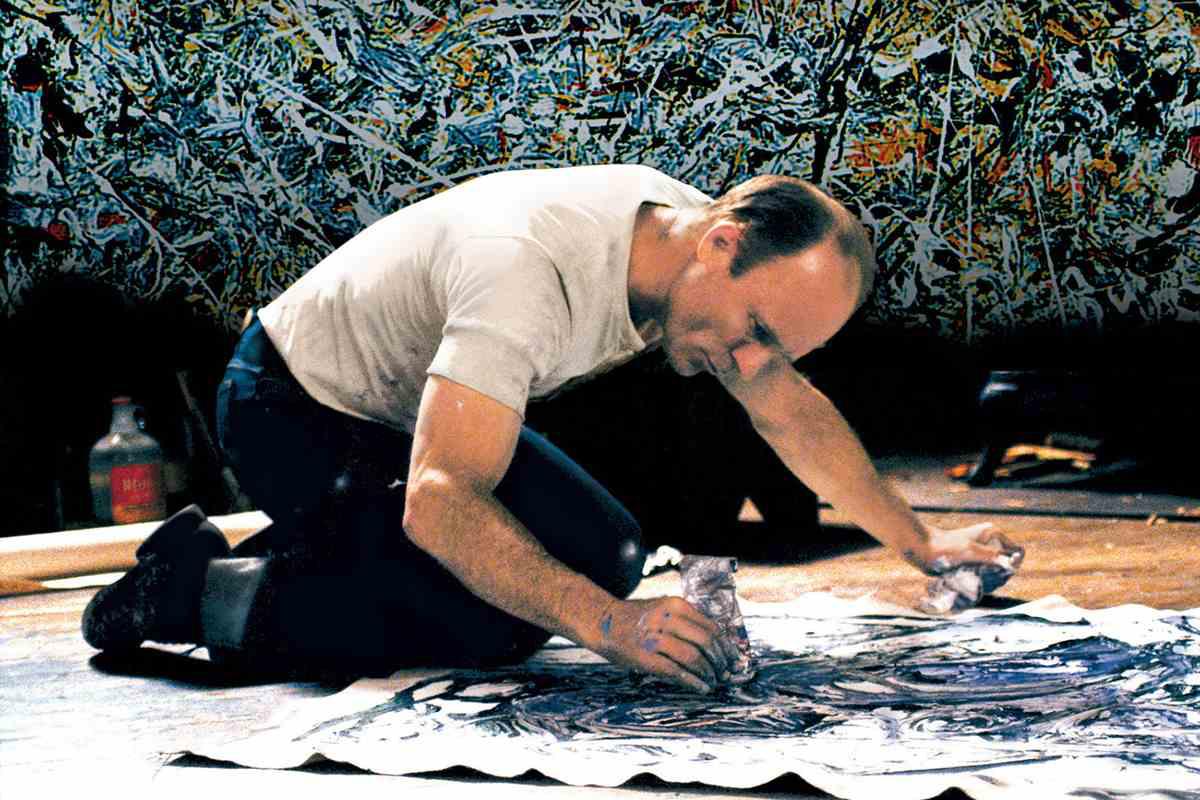 10 Films Every Art Lover Should See 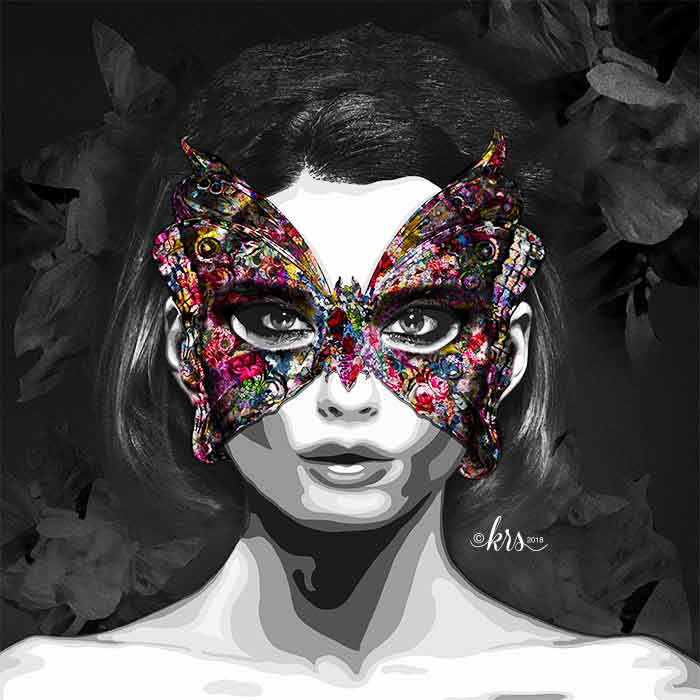 Meet Artist Kristel Bechara and her ‘Beauty in Diversity’ Collection 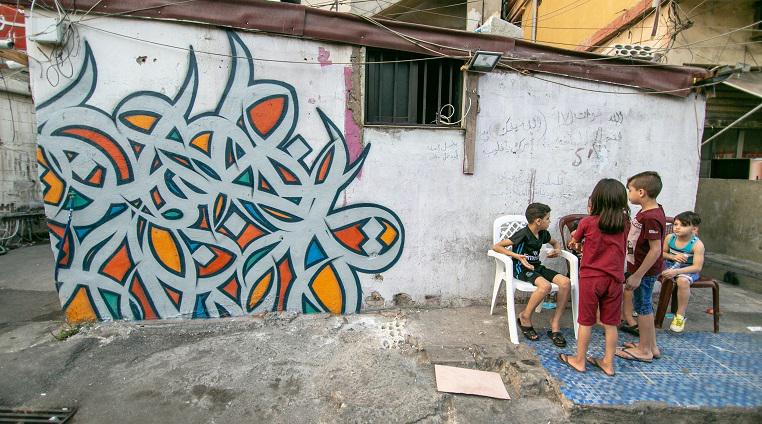 ‘The Journey’ at Abu Dhabi Art 2019. Collaboration With el Seed