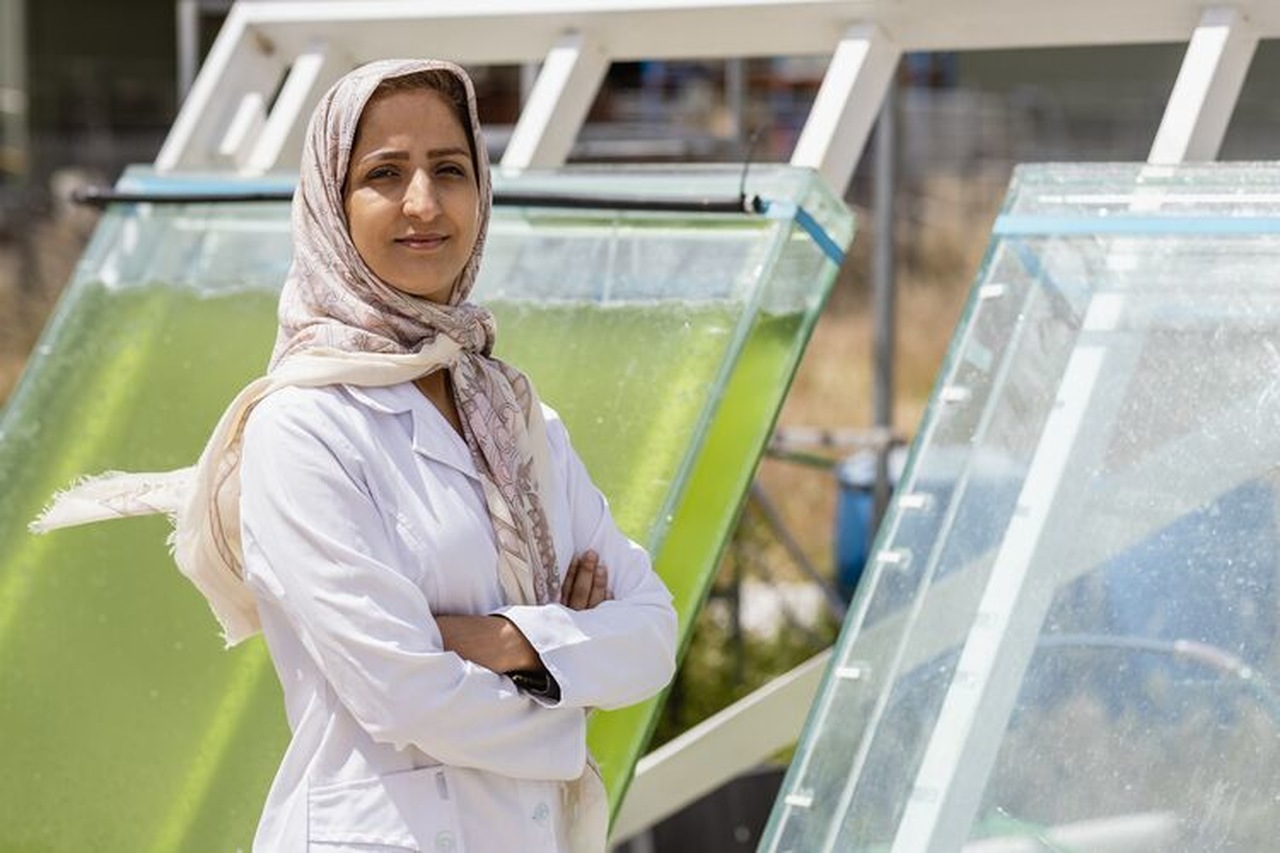 The British Council has today announced the launch of a new global campaign to address the climate emergency in the lead up to the COP26 summit in November.

The Climate Connection campaign will bring together people from around the world to share their ideas and perspectives on climate change, and to look for solutions using education, art and culture, and science. It will offer global conversations, art and science showcases, university scholarships, funding, research, and training opportunities.

The UK will host the 26th United Nations Climate Change Conference of the Parties (COP26) in Glasgow, Scotland from 1 to 12 November. The British Council is supporting the UK government’s ambition for COP26 to be the most inclusive ever by using its global networks to inspire millions of people around the world to take action against climate change.

A British Council survey of almost 40,000 young people aged 18-34 across 36 countries, including the G20 countries, found that climate change is perceived by them to be the most important issue facing the world today.
The Climate Connection, which launches in the week leading to World Environment Day on 5 June and runs until the COP26 summit in November, includes the following initiatives:

Kate Ewart-Biggs, British Council Interim Chief Executive, said: “The British Council is proud to support COP26’s aims to unite people around the world to tackle climate change. Through our Climate Connection campaign, we will draw on our expertise in education, the arts, and cultural exchange, to support people everywhere to find innovative solutions to the biggest global emergency we face.”

The British Council in the United Arab Emirates has initiated several projects throughout the last year as part of bringing awareness to the issue of climate change. These initiatives include participation in the Al Sidr Culture and Environment Festival at Zayed University in Abu Dhabi in February 2020 which had the aim of raising awareness of the climate change emergency among youth and the links between culture and environment in the UAE and the New National Dish exhibition by V&A at Alserkal Avenue in Dubai in January 2020 which was a project that asks how climate change will affect what people eat.

Most recently, the British Council in the UAE have also contributed to two global research studies on Young People, Cultural Relations and Climate Action as well as The Big Conversation Climate Change Report (conducted by the London School of Economics). Participation was key as the reports focus on the issue of climate change, peoples’ views on it and ideas on how to potentially tackle it. The studies allowed the possibility to bring together individuals from around the world to discuss key questions.

The British Council Country Director for the United Arab Emirates, Aida Salamanca said: “The Climate Connection enables young people, artists, scientists, educators, policy makers, community leaders, and business leaders all over the world to share ideas and collaborate on innovative climate change solutions in order to make real differences to our shared futures. We look forward to bringing more awareness and addressing the youth in the UAE on climate change in the monumental Year of 50.”

The British Council is the UK’s cultural relations organisation, creating opportunities for people globally to connect and engage with each other through the arts, education and English language.

To learn more about The Climate Connection programme and campaign, visit: www.britishcouncil.org 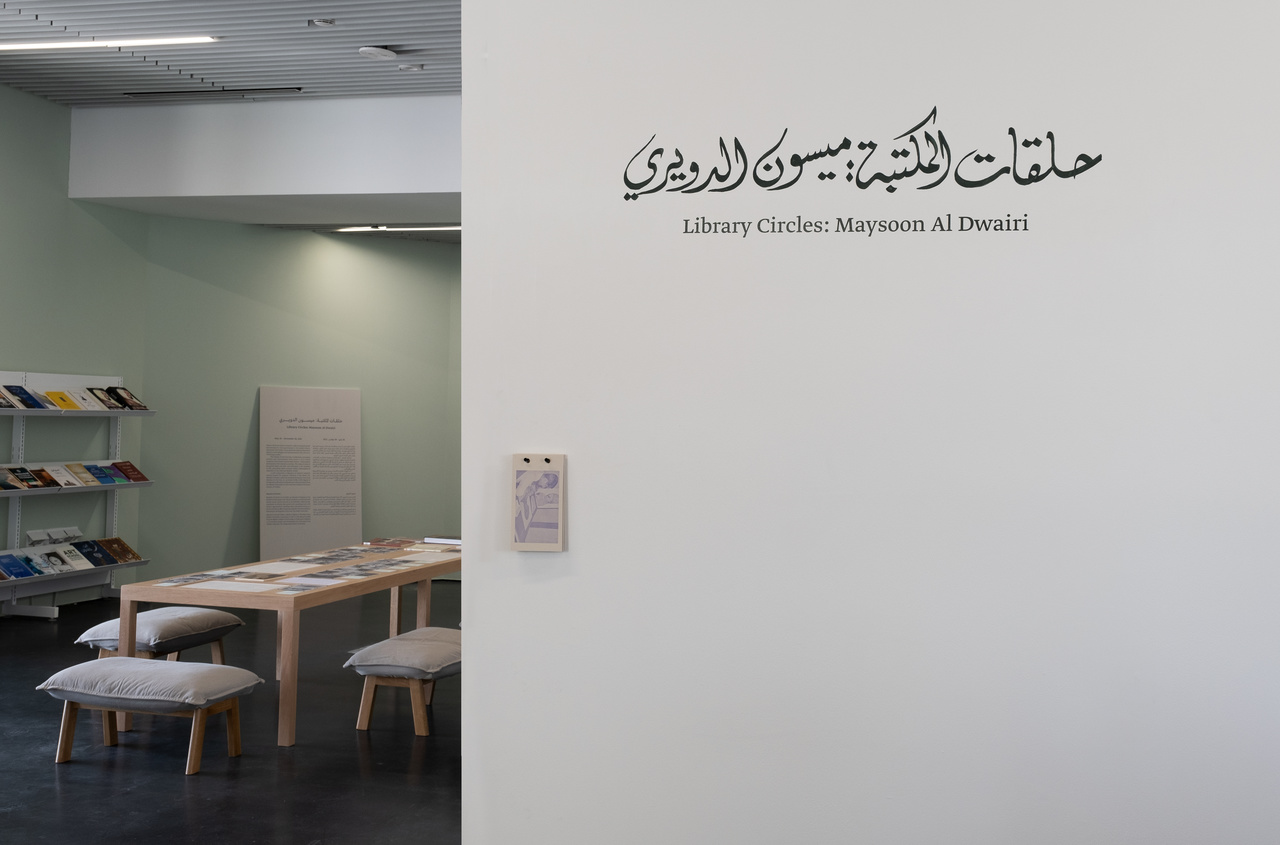 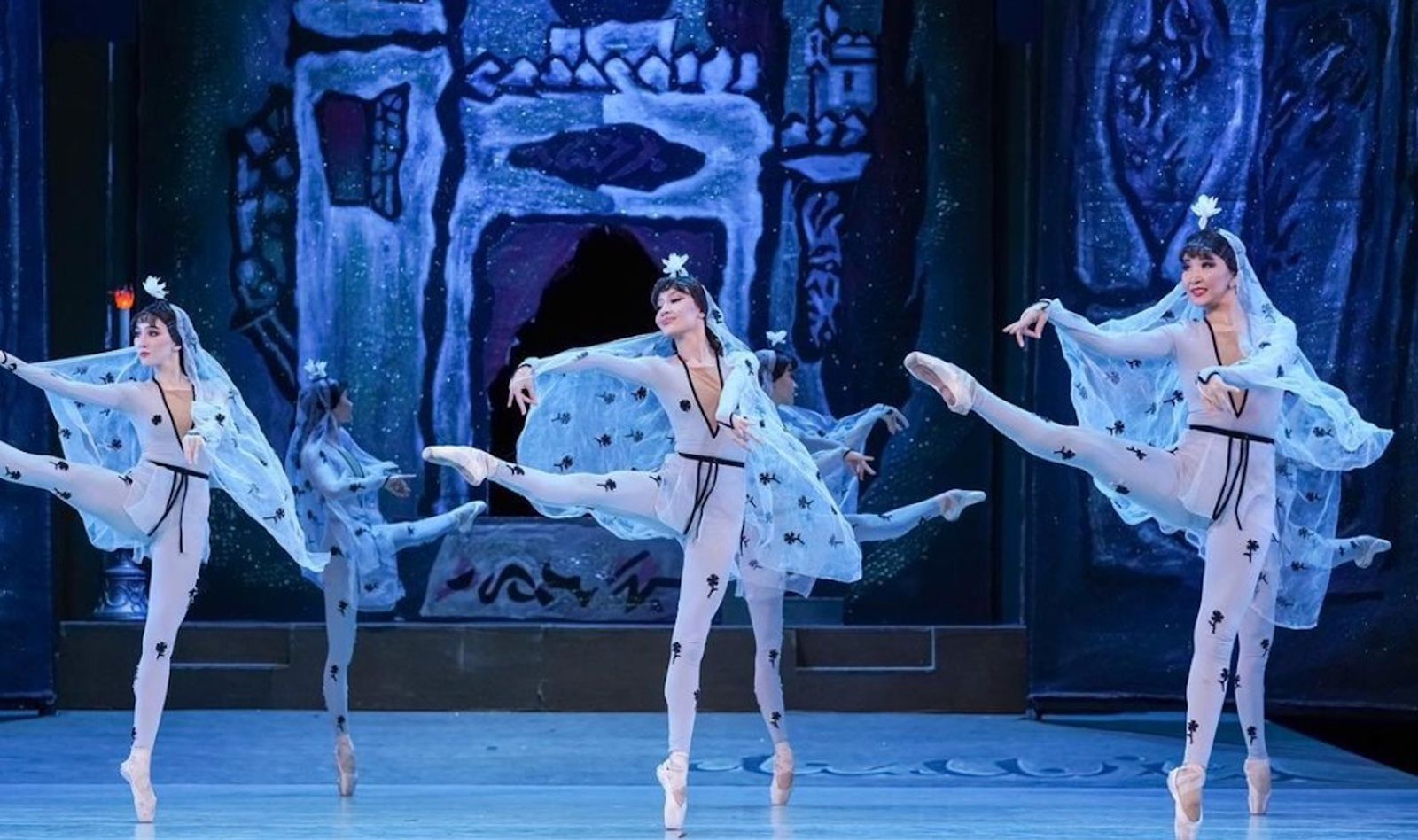 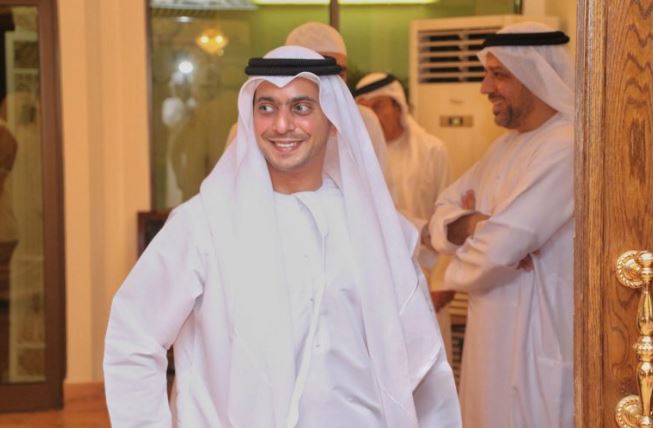