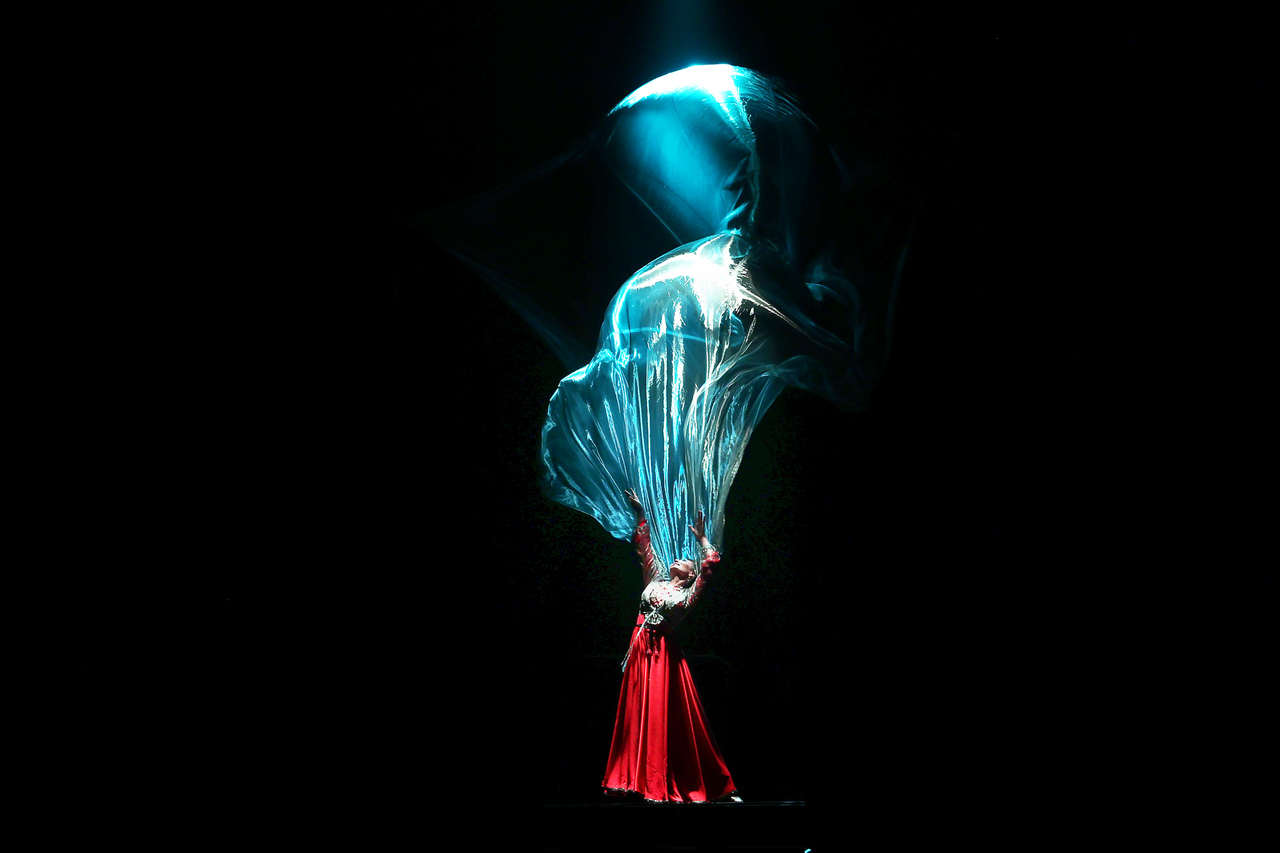 Uzbekistan is making itself present at the EXPO2020 making sure the world knows of its scientific and economic achievements as well as its heritage. The Dubai Opera will also present "Lazgi – Dance of Soul and Love" bringing the ballet of Uzbekistan to a new level.
Share
Pin
Tweet
Share
0 Shares

The national pavilion of the Republic of Uzbekistan has unveiled the nations recent scientific and economic achievements at EXPO2020 Dubai. The pavilion also presented the cultural heritage, tourism attractions and investment opportunities of Uzbekistan as well as its national development roadmap.

Throughout EXPO2020 Dubai, the Art and Cultural Development Foundation of Uzbekistan who are the official partner of the Uzbekistan pavilion at EXPO2020 Dubai will hold a number of events to promote the country and its potential.

EXPO2020 Dubai is set to receive 25 million visitors from all over the world during the 6-month duration of the event until it comes to a close on 31 March 2022.

Saida Mirziyoyeva, Deputy Chairperson of the Council of the Arts and Culture Development Foundation, said:

Today, when Uzbekistan is open to the world and ready to adopt positive experience and gladly share our own, we are laying a new foundation for the effective promotion of Uzbekistan’s cultural potential in the international arena. In 2022 we will mark the 30th anniversary of the establishment of diplomatic relations between Uzbekistan and the UAE. These have been three fruitful decades that taught us to trust each other, inspire each other for new achievements and interact at different levels and in different spheres. Therefore, Uzbekistan’s participation in EXPO2020 Dubai is an important event that will give additional impetus to a high-level dialogue with UAE, the organizing country, as well as with other countries represented at EXPO2020 Dubai with their national pavilions.

EXPO2020 Dubai is a truly global platform that brings together the best achievements and minds from 191 countries. The event also coincides with the UAE’s golden jubilee, and this is a fitting time to highlight our past national achievements as well as our plans for the next fifty years and beyond.  Celebrating our golden jubilee with the whole world prompts us to look to the future with confidence, knowing that we have the imagination and capability to shape a future that is better for all. We welcome Uzbekistan as our guest and we recognise the hard work of The Art and Culture Development Foundation in particular its initiatives here in Dubai. This programme and pavilion enhances bi-lateral cooperation between our two nations across several priority areas and reflects solidarity between the leadership and the people of both the UAE and Uzbekistan.

This is the first time the World Expo is taking place in the Middle East and participation of Art and Culture Development Foundation in EXPO2020 Dubai is a unique opportunity to tell the whole world about Uzbekistan’s invaluable heritage, to recall the rich cultural ties between our country and the Arab world and the entire Islamic civilization that have been formed over the centuries. Taking this cultural layer as a basis, we present Uzbekistan in a new way, as a country with progressive thinking and creative potential, which help create a future for the benefit of humanity, forming common values.

November 27, 2021: The international premiere of the ballet “Lazgi – Dance of Soul and Love” at the Dubai Opera

The international and local audience will be presented with a new interpretation of the Khorezmian dance with a demonstration of the original traditions of the Uzbek people. The staging of “Lazgi – Dance of Soul and Love” brings the ballet of Uzbekistan to a new level and begins its first tour around the world. For the first time, the cultural heritage and history of one of Uzbekistan’s most popular dances will be presented on stage at the Dubai Opera, a multi-format performing arts center.

The history of Lazgi is three thousand years old – this ancient dance of Khorezm is shrouded in riddles and myths, embodies ancient folk wisdom, and its name itself means “Soul and Love”.

Directed by choreographer Raimondo Rebeck and performed by the ballet company of the Alisher Navoi State Academic Bolshoi Theater, it premiered in Tashkent on 5 September under the auspices of UNESCO and was praised by audiences and praised by the professional community.

29 November 2021: Session of the Republic of Uzbekistan on “The Role of Women in the Modernization of Social Life” at the Women’s Pavilion of EXPO2020 Dubai

A special Women’s Pavilion was opened at EXPO2020 Dubai in collaboration with the Cartier Women’s Initiative. It is dedicated to women and their role in global issues. The Women’s Pavilion is an international platform for sharing experiences and promoting thoughtful strategies for gender equality. Initiated by Sheikha Manal bint Mohammed bin Rashid Al Maktoum, President of the UAE Council for Gender Balance and wife of Sheikh Mansour bin Zayed Al Nahyan, Deputy Prime Minister and Minister of Presidential Affairs.

The Women’s Pavilion is a gathering place for leaders and experts from around the world, and a venue for constructive dialogue in support of strengthening the role of women in society. The pavilion features creative content and programs that reaffirm Expo’s commitment to gender equality and women’s empowerment. Also featured in the pavilion is the exhibition “New Perspectives” on the significance of women in human history and today.

The pavilion’s main goal is to show that when women flourish, humanity flourishes.

On 29 November, the Republic of Uzbekistan will present «The Role of Women in the Modernization of Social Life” as part of the Women’s Pavilion program. Also, in the coming months, the Foundation for the Development of Culture and Art will organize a session on “The Role of Women in Culture».

The pianist will perform a programme of popular classical works by Liszt, Beethoven, Chopin, Mussorgsky, Prokofiev, and Tchaikovsky.

The Art and Culture Development Foundation will participate in the “Al Burda” festival within the framework of EXPO2020 Dubai on 19-21 December which will showcase the musical folk art of Uzbekistan, Uzbek films, as well as participate in a panel discussion on «Urban life: the transformation of Islamic space».

«Al Burda» is a multidisciplinary platform operating under the auspices of the UAE Ministry of Culture and Knowledge Development. It is a global space for creative leaders, scholars, artists and community members to collaborate, exchange views and co-create ideas in the field of Islamic art and culture. The festival’s mission is to inspire younger generations to connect more deeply with their cultural identity, strengthening the position of Islamic culture in society.

Travel to Italy Through the Big Screen of Cinema Akil 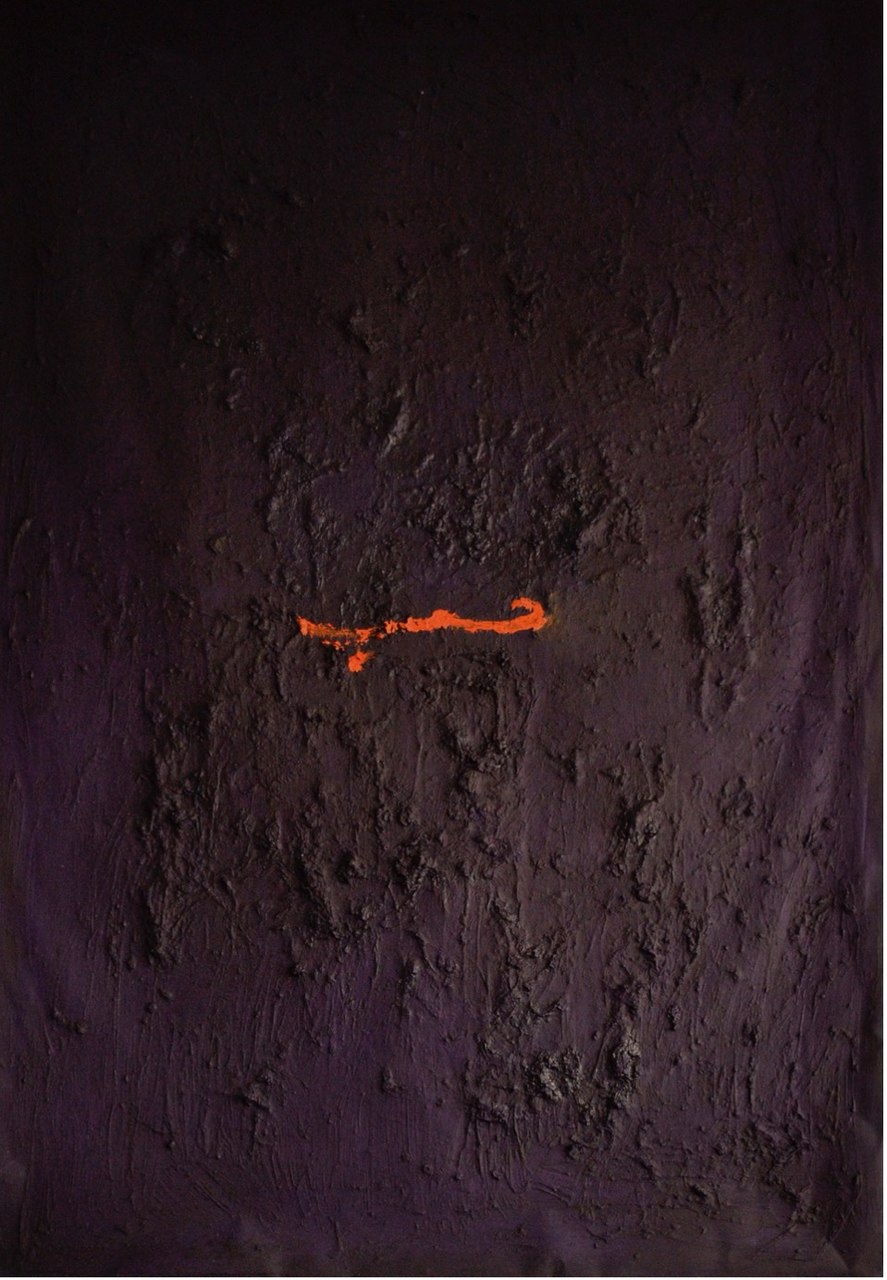 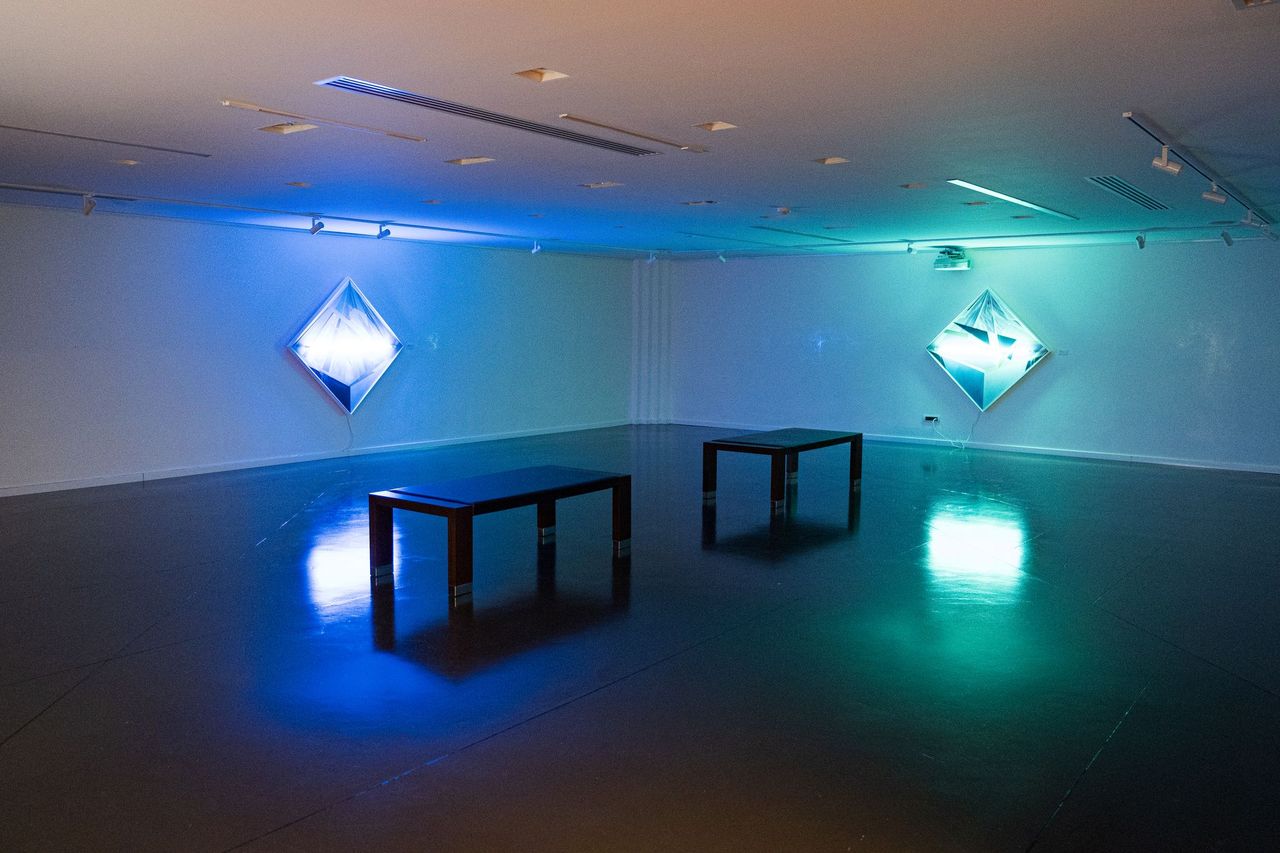