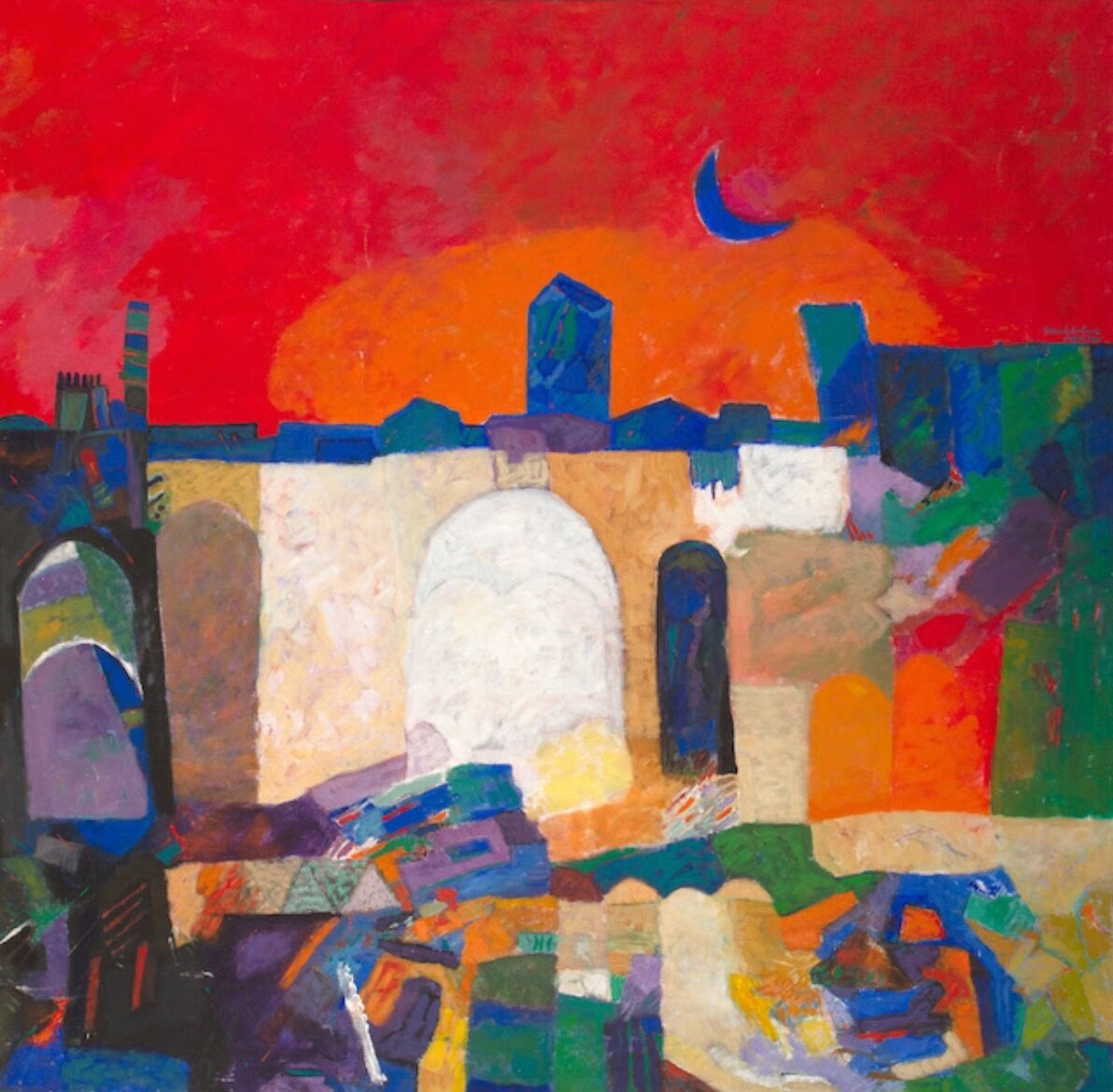 Palestine is imagined in Palestinian art through various visual representations. While many of those representations maintain their presence throughout the years such as the “olive tree” and “the city of Jerusalem”, fresh icons make new appearances such as the “watermelon”. Zawyeh showcases works by seven Palestinian artists at Abu Dhabi Art this year: Bashar Alhroub, Hosni Radwan, Isam Bader, Khaled Hourani, Nabil Anani, Samir Salameh, and Tayseer Barakat. The works are visual representations of icons portraying Palestine, the yearning for freedom whilst offering at some instances a critique to the political impasse.

Jerusalem is the focus of Hosni Radwan’s artworks. Using charcoal, acrylic, and gold leaf on canvas, he attempts to reveal the contradictions of the holy city. We see in one work, ‘Lost City 2’, a half dark and a half colorful canvas, while in ‘Lost City 1’, he divides the image of the city into shuffled blocks, resembling a puzzle that needs re-arrangement.

The rare ceramic works by Late Isam Bader (1955 – 2003) inspired by Islamic Art are also on show. The ‘Untitled’ pieces are made of gold-plated ceramic pottery and date back to the 1990s. Studied in Iraq in the 60s, Bader was famous for working with ceramics with a distinctive style that borrows from Islamic Art.

Based on The Treachery of Images (1929) by the Belgian surrealist painter René Magritte, Khaled Hourani’s acrylic on canvas works ‘This is not a Watermelon’ are representations of the colors of the Palestinian flag in the form of a watermelon. The series was created based on the historical ban of the use of Palestinian flags by Israelis in the 1970s and 1980s. Artworks carrying the flag colors were illegal, even if they were images of a watermelon.

The Late Samir Salameh’s (1944 – 2018) artwork on view is also an abstract of what looks like the old city of Jerusalem during a sunset scene. The shades of red permeate the canvas, which present old arches against a background of what looks like Israeli high-rise buildings.

The exhibition also showcases artworks that celebrate Palestinian nature. In ‘Fabric of Land 1 & 2’, Nabil Anani observes the landscape through paintings illustrating terraces of the Palestinian hills with trees of various shapes and colors. He also presents a work titled “Childhood Memory of a Nightstand”, a colorful object that looks more of a wonder box than a nightstand. The work can be viewed from different sides, each telling a different story.

Tayseer Barakat, on the other hand, manages to create a haven of conversations between figures appearing in his artworks. The figures look like ghosts of men, women, and children and appear in motions against a bluish background. Sometimes, they emerge in horizontal windows or square frames with a spiritual aura around them. One can look at the artworks (mixed media on wood) as pages in a book of mystical tales. 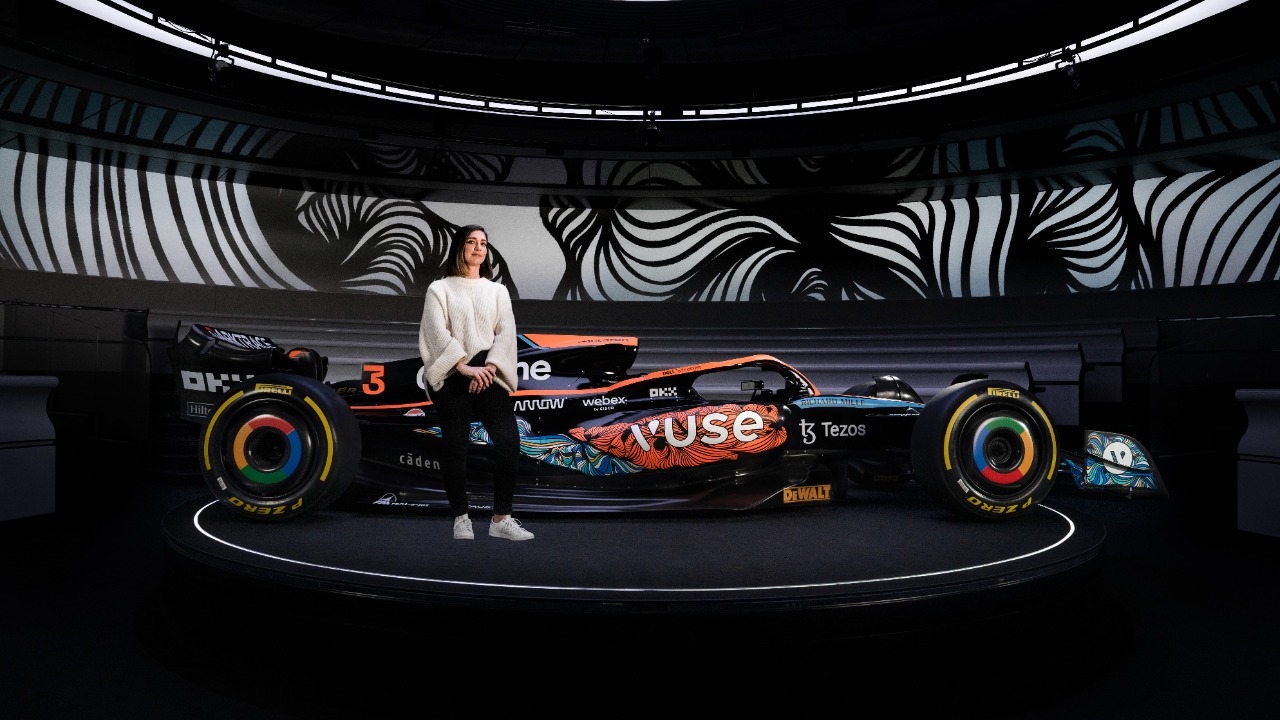 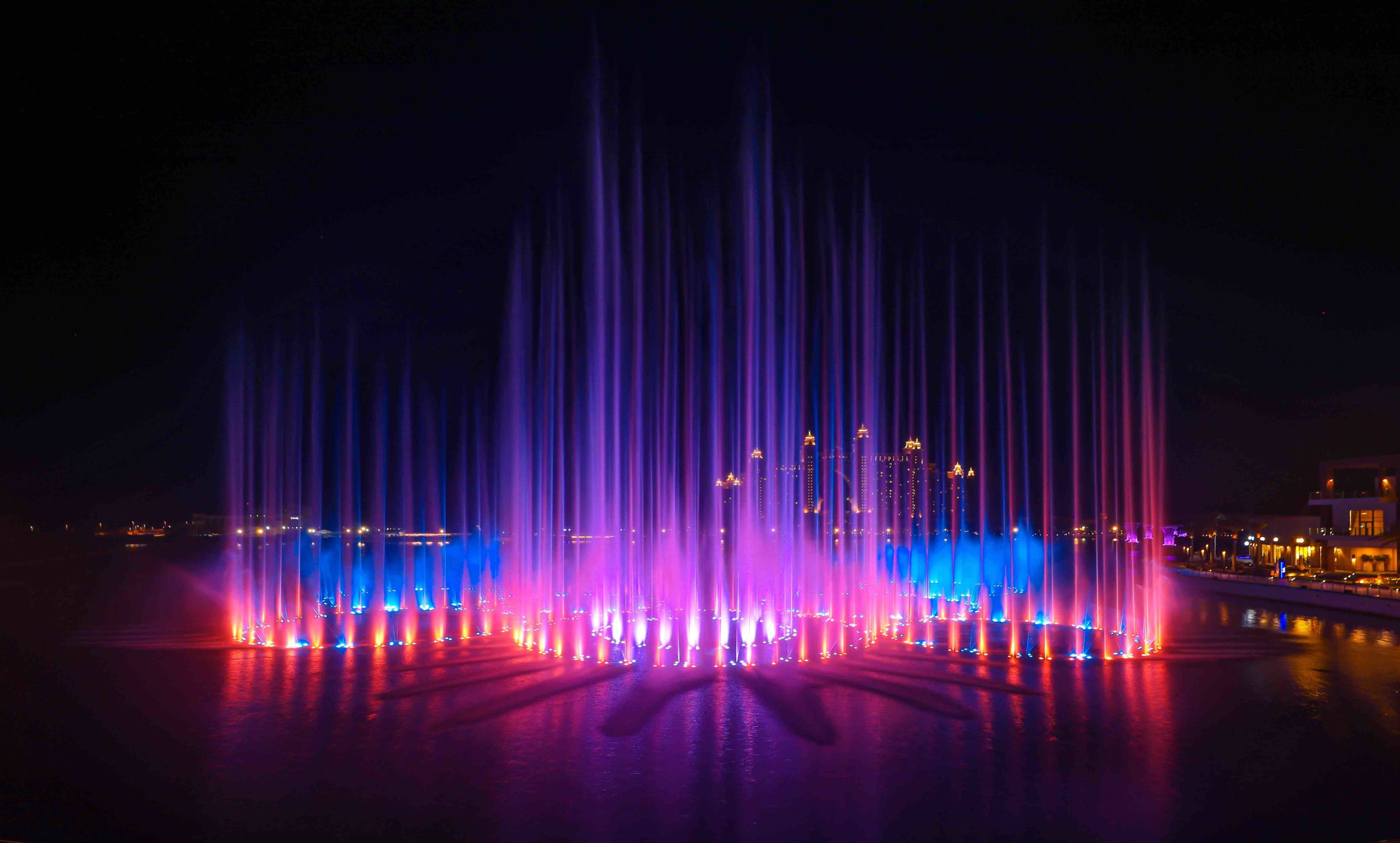 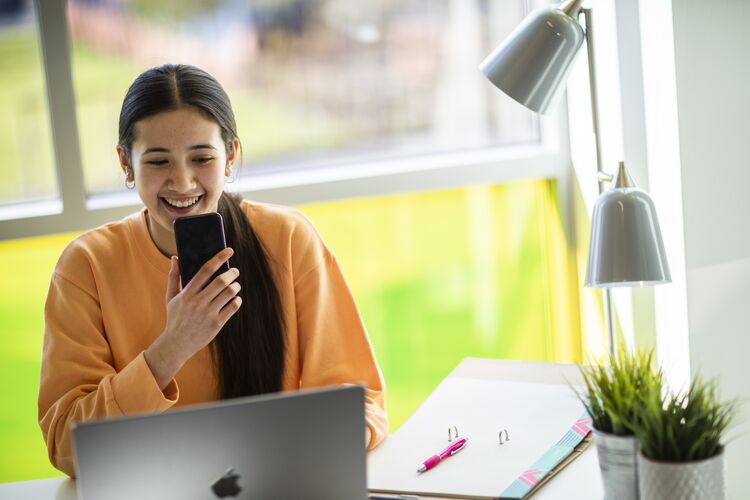