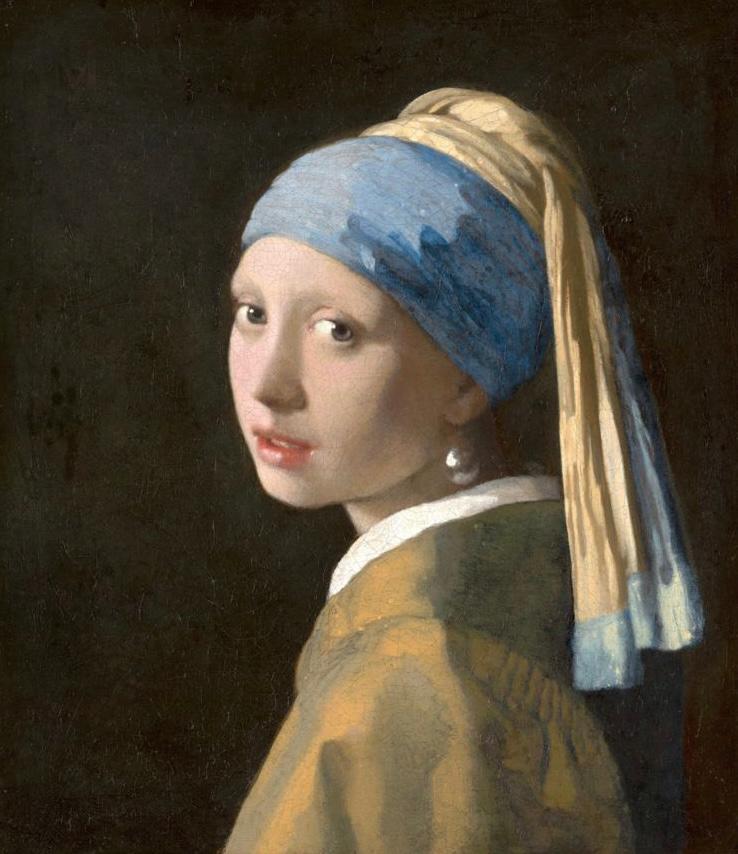 The Golden Age is the term used for the seventeenth century in the Netherlands, a period in which the country gained independence and enjoyed great prosperity.
Share
Pin5
Tweet
Share
5 Shares

The Golden Age is the term used for the seventeenth century in the Netherlands, a period in which the country gained independence and enjoyed great prosperity. These uniquely favourable political, economic, religious, and social circumstances created a climate for the arts to flourish. As a result, many pictures of extraordinary quality were produced during the Dutch Golden Age. Estimates put the artistic output in the period between five and ten million paintings in total.

The upcoming lecture @XVA Gallery will examine the most influential artists and their masterpieces from the said period. The intention is to provide a  great overview, focusing on selected examples of specific subjects, with a particular focus on Rembrandt’s and Vermeer’s masterpieces. Here is a quick overview of what you can expect to learn on Wednesday.

The Netherlands created its own cultural ecosystem, where even the patronage differed significantly from the rest of Europe. Instead of the church and aristocracy, art was predominantly commissioned by the new emerging and prosperous merchant class. These new patrons had different tastes, which led to using new subject matter. Still life, portraiture, landscape, and genre painting all raised to prominence at the expense of the more traditional devotional scenes and biblical narratives.

Suddenly, the landscape didn’t just provide a background for biblical scenes and mythological stories; they got rid of all the narrative content and became subject matters of their merit. One of the most prolific artists specializing in the subject of landscapes was Jan van Goyen (1596-1656), leaving us with not less than 1,200 paintings.

Similarly to landscapes, independent still life paintings, without any figures presenting them, only emerged in the seventeenth century. These seemingly “simple” paintings of flowers and food were filled with symbolism and conveyed very complex messages to the viewer. These could be either positive, serving as reminders of prosperity, or the memento mori (reminder of death), intended to underscore life’s passing and the greater weight of moral obligations. Dutch still-life paintings were hugely popular, attracting some of the finest artists and commanding high prices.

Portraiture flourished in the Netherlands during the seventeenth century. Suddenly, many wealthier middle-class members, such as merchants and traders, joined traditional customers—the aristocracy —in commissioning portraits of themselves. Highly skilled portraitists were working in various towns, portraying individuals and more elaborated group portraits. Two significant figures of Dutch Portraiture stood out – Frans Hals and Rembrandt.

Frans Hals (1582/1583-1666) was one of the greatest portrait painters of the seventeenth century. He introduced a more informal portrait style. Hals achieved this by making his brushwork much looser than usual. In general, customers preferred painting with a higher degree of finish. In addition, Hals’s subjects display a great personality. People in his portraits look as if they had just arrived at their sitting, cheerfully chatting with the artist. This spontaneity is especially felt in the picture known as The Merry Drinker from around 1628/1630, now in the Rijksmuseum..

Rembrandt took the art of portraiture in an entirely new direction, reaching unparalleled heights. His portrait production was vast, including portraits of individual sitters, self-portraits, and group portraits, such as the famous ‘Night Watch,’ dating from 1642, and often regarded as Rembrandt’s most outstanding achievement.

There are 34 figures, rendered at almost life-size. Rembrandt used composition as well as light and shadow to create a hierarchy within the painting; the main focus is on the captain, dressed in black, and his lieutenant in yellow. All other members of the militiamen are represented on different scales, according to their prominence and the level of their contribution to the picture price.

No single type of painting gained more popularity between 1600 and 1650 than scenes of everyday life. Genre paintings provided a window into how people lived in the 17th century. Johannes Vermeer was a true master of this genre.

His Girl with a Pearl Earring from around 1665 is one of his most mysterious paintings. Is the pearl in her ear a symbol of purity or vanity? Is she an innocent girl, or do her parted lips convey messages of immodesty? Who is she? One of Vermeer’s daughters? A kitchen maid? We will try to answer some of these questions at the upcoming art history lecture at the XVA Gallery.

About thirty-five paintings by Vermeer have survived until today, and he probably did not do more than forty-five in total. Soon, The Rijksmuseum in Amsterdam is to show at least 28 paintings from Johannes Vermeer’s very small oeuvre in its major retrospective next year. From 10th February 2023- 4th June 2023, it will be the biggest ever Vermeer show since 1996. 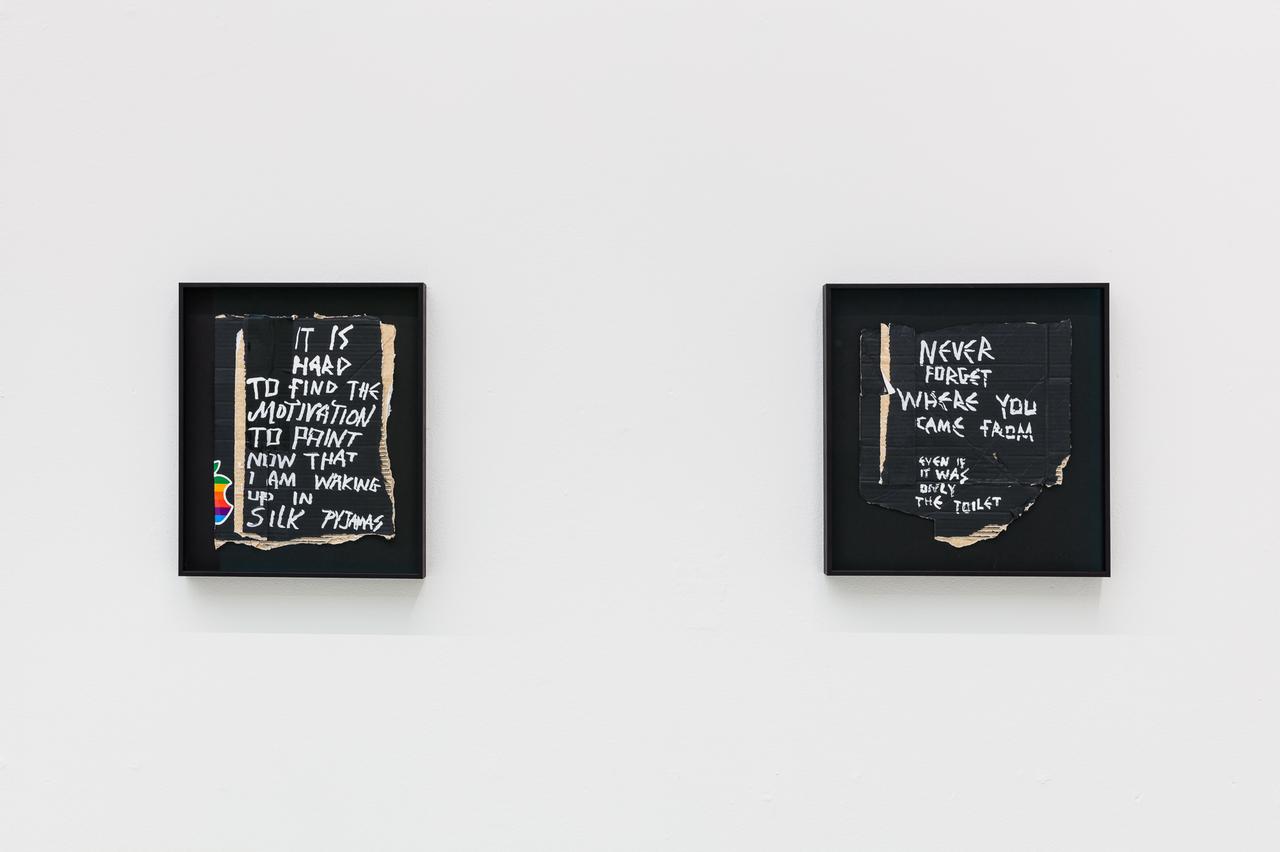 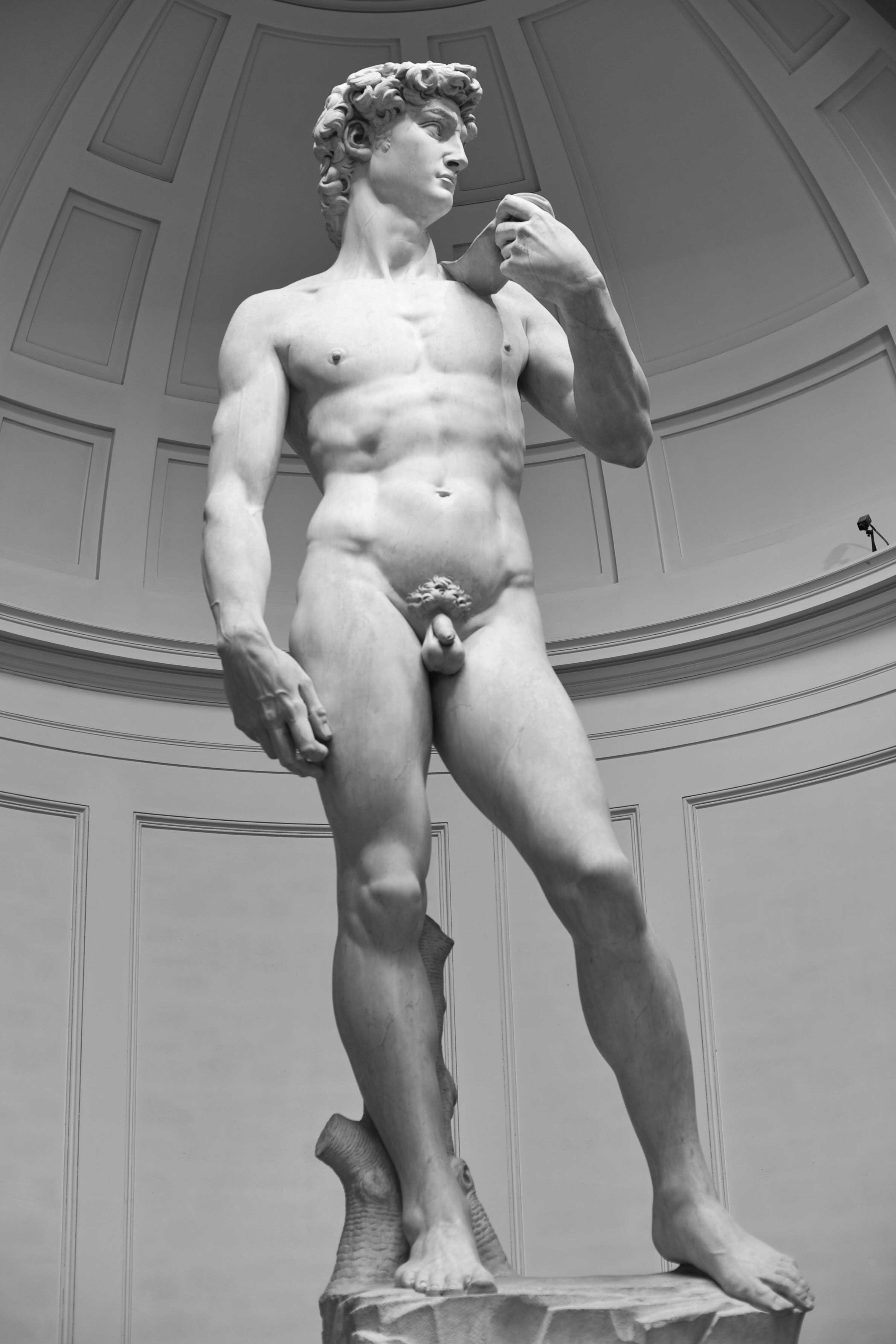 Falling in Love With David 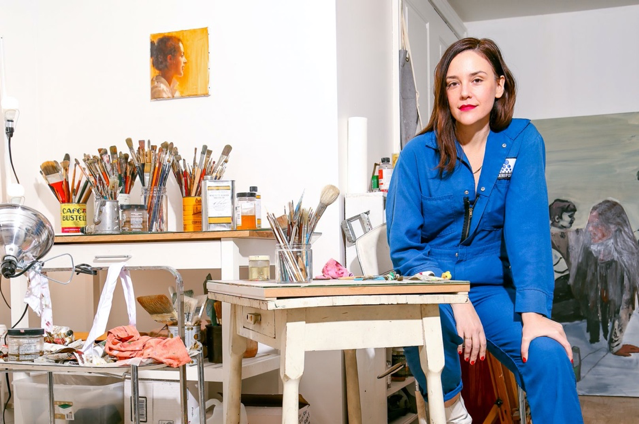