Dive into the world of love in art through the paintings of famous artists like Klimt, Magritte and Chagall as well as beautiful sculptures by Rodin and Bernini.

Only love interests me, and I am only in contact with things that revolve around love.

Love is in the air and we would like to celebrate Valentine’s day with an article that celebrates love, intimacy and sexuality depicted by some of the most talented artists and sculptors. You may be a dreamer who longs for love so strong and pure that it defies gravity like that on the paintings of Chagall. Your life could be filled with unwanted desire as depicted by Bernini in his eternal “Apollo and Daphne”. You may relate to frustration in love as expressed by Magritte. Whatever emotions you are experiencing now, we hope you enjoy our list on love in art.

1 Over the Town by Marc Chagall

“I suddenly felt as if we were taking off. You too were poised on one leg, as if the little room could no longer contain you. You soar up to the ceiling. Your head turned down to me, and turned mine up to you… We flew over fields of flowers, shuttered houses, roofs, yards, churches.” That’s how Marc Chagall’s fiancée, Bella Goldenberg, remembered the elation of their engagement history.

Chagall enjoyed creating pieces that showed him and his wife, Bella Rosenfeld Chagall, flying around in the air as love is the central theme of his art. Over the Town is a celebration of their love and how they became unified as a couple once married.

Over the Town shows Chagall and his wife flying above Vitebsk, which is a small town where he grew up. Chagall is holding his wife close as she waives one hand open through the air. The homes below them are all the same color, except for one red house in the background. There are also wooden fences present around most of the homes. The sky is more of a white than a blue and both people are wearing darker clothes to make them stand out among all the light colors.

2 The Kiss by Gustav Klimt

The Kiss is an oil on canvas painting with added gold leaf, silver and platinum. The Kiss depicts an embracing couple kneeling in a grassy patch of wildflowers. Clad in a geometrically-printed robe and with a crown of vines on his head, the man cradles the woman’s face as he leans in to kiss her. The female figure—whose colorful, organically patterned dress contrasts her partner’s garment—wears flowers in her hair. As she wraps her arms around her partner’s neck, her eyes are peacefully closed, emphasizing the tranquility and intimacy of the scene.

The blend of eroticism and idealism of The Kiss makes it one of the great images of sexual love. The couple are the adulterous lovers Paolo Malatesta and Francesca da Rimini, who were slain by Francesca’s outraged husband. They appear in Dante’s Inferno, which describes how their passion grew as they read the story of Lancelot and Guinevere together. The book can just be seen in Paolo’s hand.

4 The Lovers by René Magritte

The Lovers is an oil on canvas painting depicting two individuals locked in an embrace. Frustrated desires are a common theme in René Magritte’s work. Here, a barrier of fabric prevents the intimate embrace between two lovers, transforming an act of passion into one of isolation and frustration. Some have interpreted this work as a depiction of the inability to fully unveil the true nature of even our most intimate companions.

This sculpture is inspired by a tale from book I of Ovid’s Metamorphosis, which recounts how one day Apollo (God of Light and Poetry) teased an arrow-wielding Cupid, calling him too young a boy to be fit to handle such dangerous weapons. Out of spite, Cupid then pricked him with one of his amour-inducing arrows, causing the god to fall madly in love with the passing-by river nymph Daphne. However, Daphne was devoted to the goddess Diana, and had resolved never to marry and to remain a virgin for her entire life.

When Apollo pursued her, driven by his lust, she ran away in panic, calling to her father the river God to help her. He heeded her prayer by transforming her into a laurel tree. Apollo declared that if she would never be his wife, she would at least be his tree, and it is for this reason that he imbued the tree with eternal youth and adopted the crown of laurel leaves, which subsequently became the symbol of Olympic victories and Roman emperors.

6 In Bed: The Kiss by Henri de Toulouse-Lautrec

This captivating 1892 artwork, In Bed: The Kiss, by Toulouse-Lautrec features two women caught up in a passionate moment. In fact, the artist considers this painting as the epitome of pleasurable and sensual delight. The color scheme that he selected was brilliant with shades of red and yellow, which were subdued by grey, green and blue. This enchanting masterpiece expresses the tender love shared by the couple, as though they were fearful of being separated from each other.

The story of Cupid and Psyche is among the most celebrated classical myths, and a popular subject for artists in the neoclassical period. According to the story, Venus instructed Psyche to bring back a flask from the Underworld, telling her not to open it. Unable to contain her curiosity, Psyche opens the flask and the fumes send her into a death-like sleep. The sculpture depicts the moment after Cupid has awakened Psyche with a kiss. Created in 1793, the sculpture is displayed at the Louvre Museum in Paris.

If there were complete silence,
it might be possible to hear the sounds and sense the feelings
when two people fall in love.

Love comes in different shapes and forms and gives our lives a deeper meaning. I hope you enjoy our list of paintings and sculptures celebrating romance love. Let us know which one is your favorite or what artwork deserves to be on the list in your opinion.

Love and be loved, 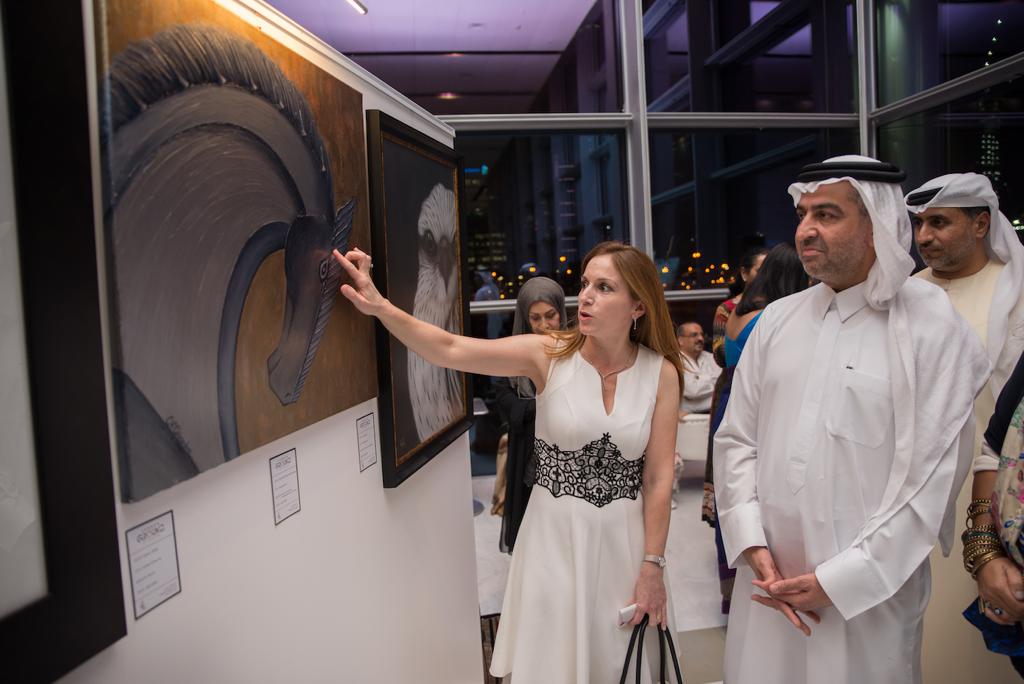 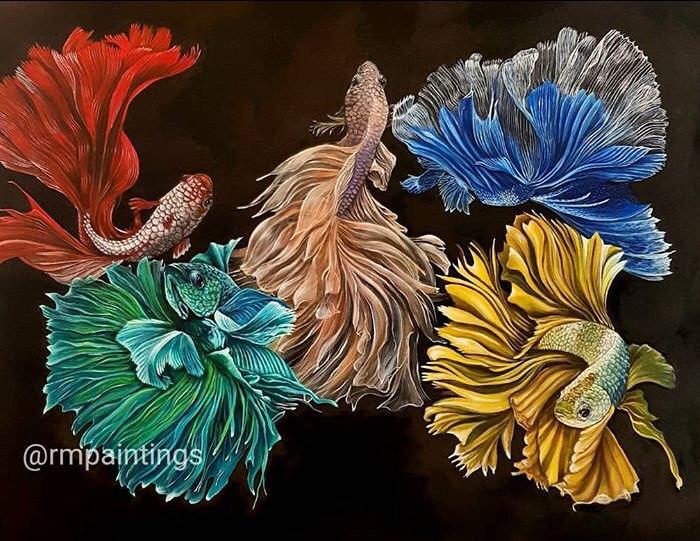