Antonello Ghezzi and the Milky Way House at Beit Beirut, Curated by Maie El-Hage with the Support of the Istituto Italiano di Cultura Beirut 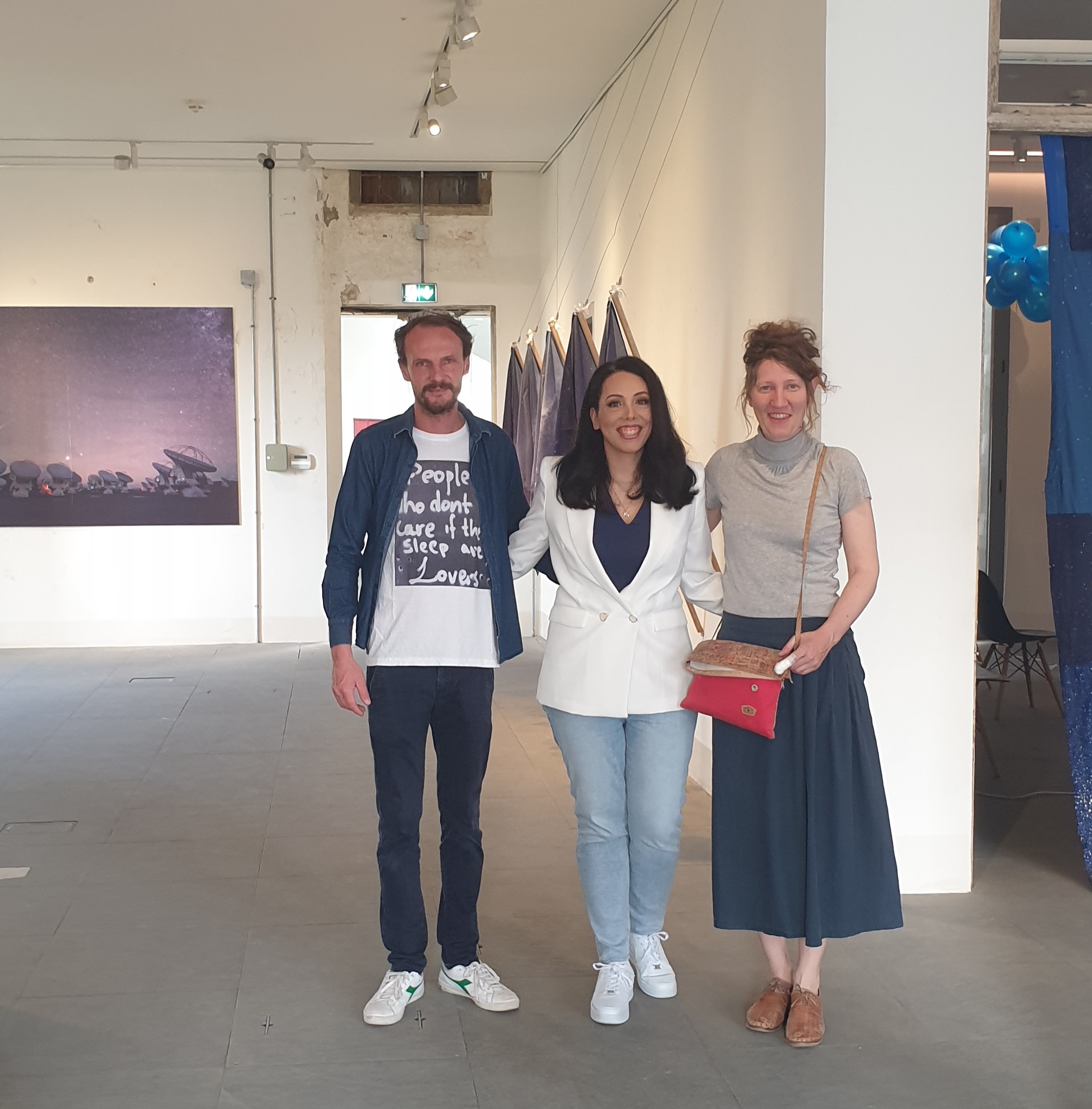 “The Milky Way House at Beit Beirut” art exhibition opened its doors on April 29, 2022. The exhibition features the artworks of Italian artist duo Antonello Ghezzi, a project that is curated by Maie El-Hage with the support of the Istituto Italiano di Cultura Beirut.
Share
Pin
Tweet
Share
0 Shares

“The Milky Way House at Beit Beirut” art exhibition opened its doors to the Lebanese public on April 29, 2022. The exhibition features the artworks of Italian artist duo Antonello Ghezzi, a project that is curated by Maie El-Hage with the support of the Istituto Italiano di Cultura Beirut.

Antonello Ghezzi is an artists collective comprised of Nadia Antonello and Paolo Ghezzi, two Italian artists based in Bologna. Since their partnership in 2009, they have worked on numerous projects globally, and won international awards; they have also previously exhibited in Lebanon on several occasions in the past. They work with scientists in order to conceptualize artworks that bring joy, poetry and beauty to our everyday lives.

Indeed, “The Milky Way House at Beit Beirut” is a project that has come into fruition now in 2022, after two years of its conceptualization. The artists and I, the curator Maie El-Hage, sought to realize this project previously. Through the artworks, the artists aim to have the public realize or reimagine the beauty of the night sky, and the poetic experiences one can have upon contemplation. Thanks to the continuous support of the Istituto Italiano di Cultura Beirut (The Italian Institute of Culture in Beirut) we were able to realize this project this Spring 2022. The opening night on April 29 was a truly fulfilling one for all involved, especially that the project was celebrated by the public. We were thrilled to welcome the presence of the Italian ambassador Mrs Nicoletta Bombardiere and the Governor of Beirut Mr Marwan Abboud. Our friends and colleagues from the Lebanese American University, the American University of Beirut and the Notre-Dame University also attended.

From the artists’ point of view, the Beit Beirut Museum is the right place in order to setup the institutional home of the Milky Way Galaxy. The flag of the Milky Way rises at the summit of the building, and this flag reappears in different variations in the artworks installed on the 3rd floor of the museum. “The Milky Way House at Beit Beirut” is a multi-sensorial project with a range of artworks, including conceptual, emotive and public performance art. The message of the project is clear; it is a strong call to help us see one another without divisions, without borders. The intentions of the artists is for us, the viewers, to feel united in our humanity and in our existence.

“The intentions of the artists is for us, the viewers, to feel united in our humanity and in our existence.”

In the exhibition space, we invite the audience to participate and confirm their citizenship, their belonging to the Milky Way Galaxy. The Lost Dream Office allows the opportunity of writing down and sharing our individual lost dreams. The Registry Office offers the chance to formalize the citizenship of the Milky Way Galaxy for every visitor; he or she may write their names and stamp the document. These two public performance works of art involve the audience directly with the project as well as uniting us all on an emotional and intellectual level.

There is also the chance to make a wish as you witness the fall of a shooting star in real time. Thanks to the artists’ work with the astronomical center in Bologna, technology has advanced in such a way that you may watch our LED light strip shine brightly at the fall of each shooting star, offering a visual connection with the cosmos.

The ethereal collage of the night sky shares glimpses from all over the world of how our sky appears to us with the stars at nighttime. This artwork is another reminder of our shared experiences. The collaged fabric extends from the ceiling to the floor of Beit Beirut, allowing the visitors to interact with it spatially and feel immersed in the different shades of blue, as well as the stars and constellations.

Other projects include ‘Different Points of View’ polyptych, showing the different night skies over different cities around the world; and ‘Tying the Earth to the Sky’ video projection, showcasing the artists’ installations in the suburbs of Bologna.

The artists Paolo and Nadia were thrilled to return to Lebanon once again, after an absence of three years. They attended the opening in Beirut on April 29, much to the delight of the local art-loving community. The artists shared with me, “We are Italian, but in Lebanon we found our second homeland.” Visitors signed their citizenship documents, queued to write down their lost wishes, waited patiently for the shooting star to fall, watched the video projection and interacted with the collage of the night sky. The night was truly interactive and fun; the project and the artists’ message were celebrated.

“We are Italian, but in Lebanon we found our second homeland.”

During the coming days, you can still visit the exhibition and be a part of this inclusive and informative project. In Antonello Ghezzi’s own words, they were able to realize this project: “thanks to the power of fantasy and the imagination, and thanks to the power of Art, we were able to invent a new reality. For the duration of the exhibition, we imagined that Beit Beirut would become the institutional home of the Milky Way. For if the world were not divided into nations and the Milky Way, our galaxy, had a large office where all citizens can go to do their paperwork, this building would be in Beit Beirut.”

“The Milky Way House at Beit Beirut” will remain on display at the Beit Beirut Museum until May 27, 2022.

The opening hours are:

Saturdays and Sundays 12noon to 6pm.

You may contact the curator Maie El-Hage for further enquiries. 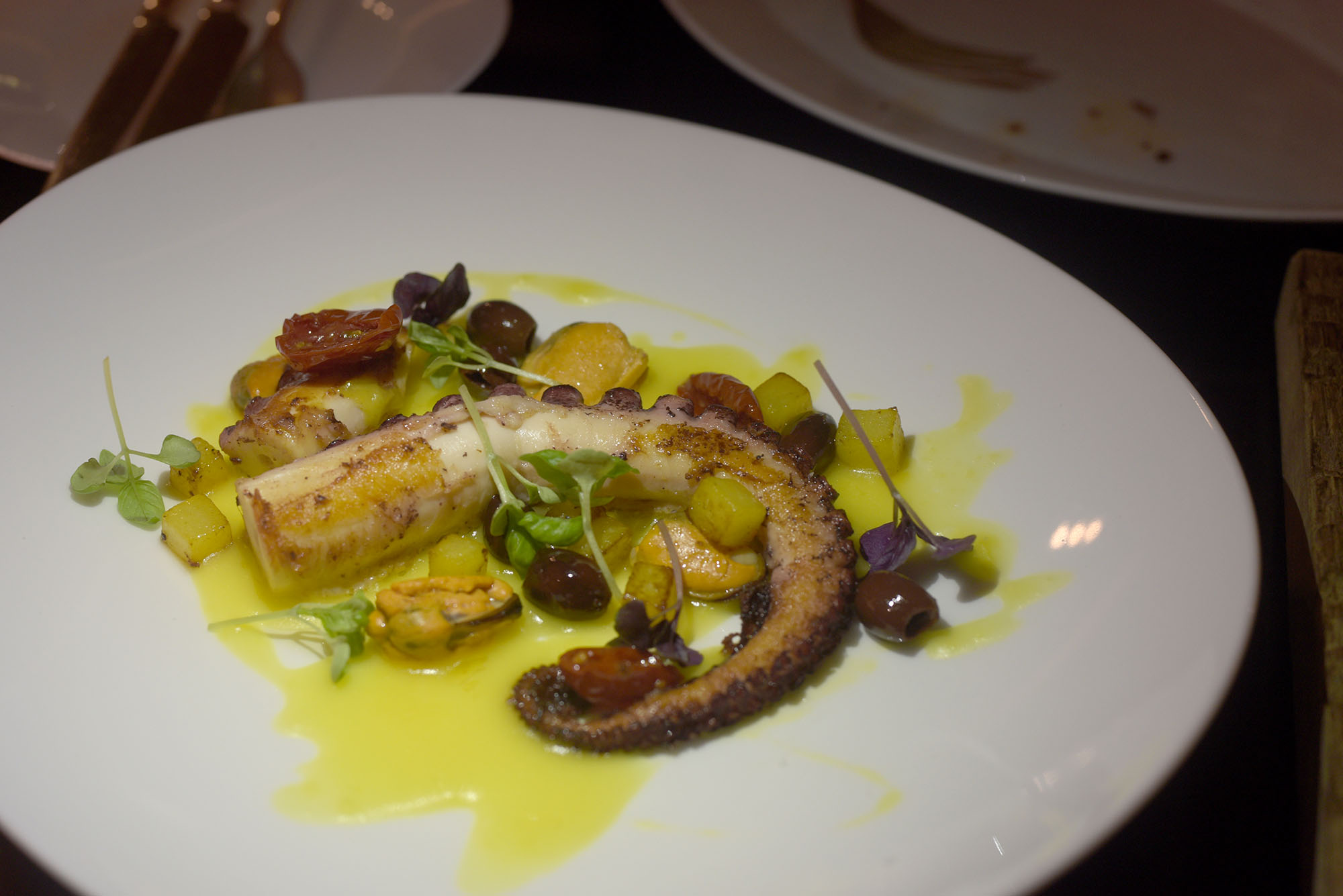 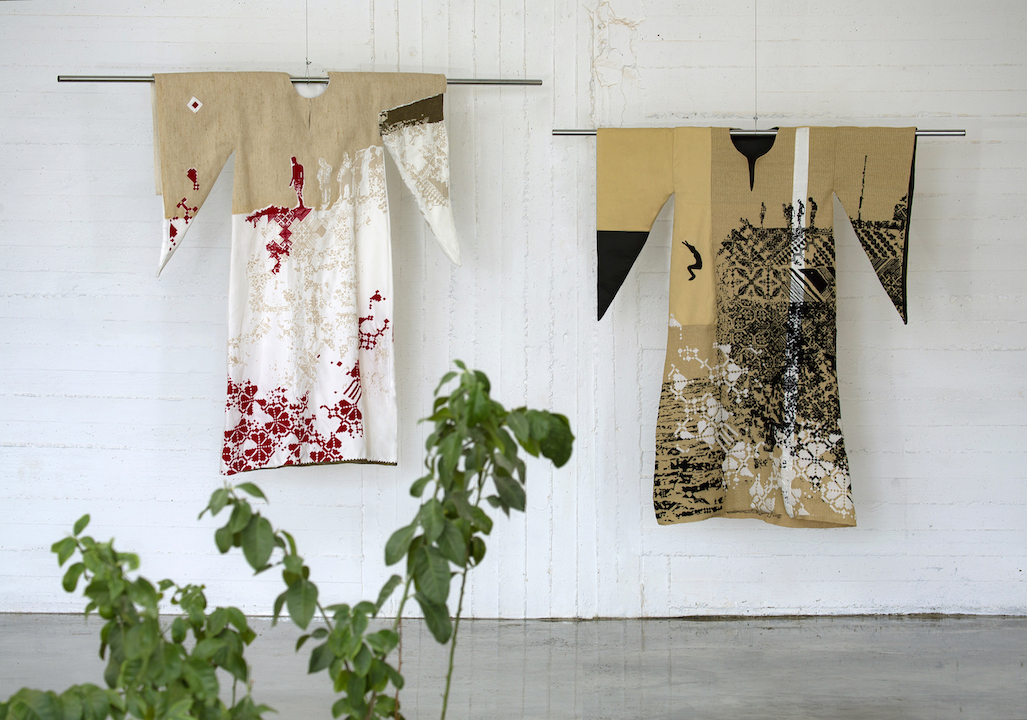 “A Thobe Story”: Nostalgia and Missed Experiences in Palestine on Show at Abu Dhabi Art 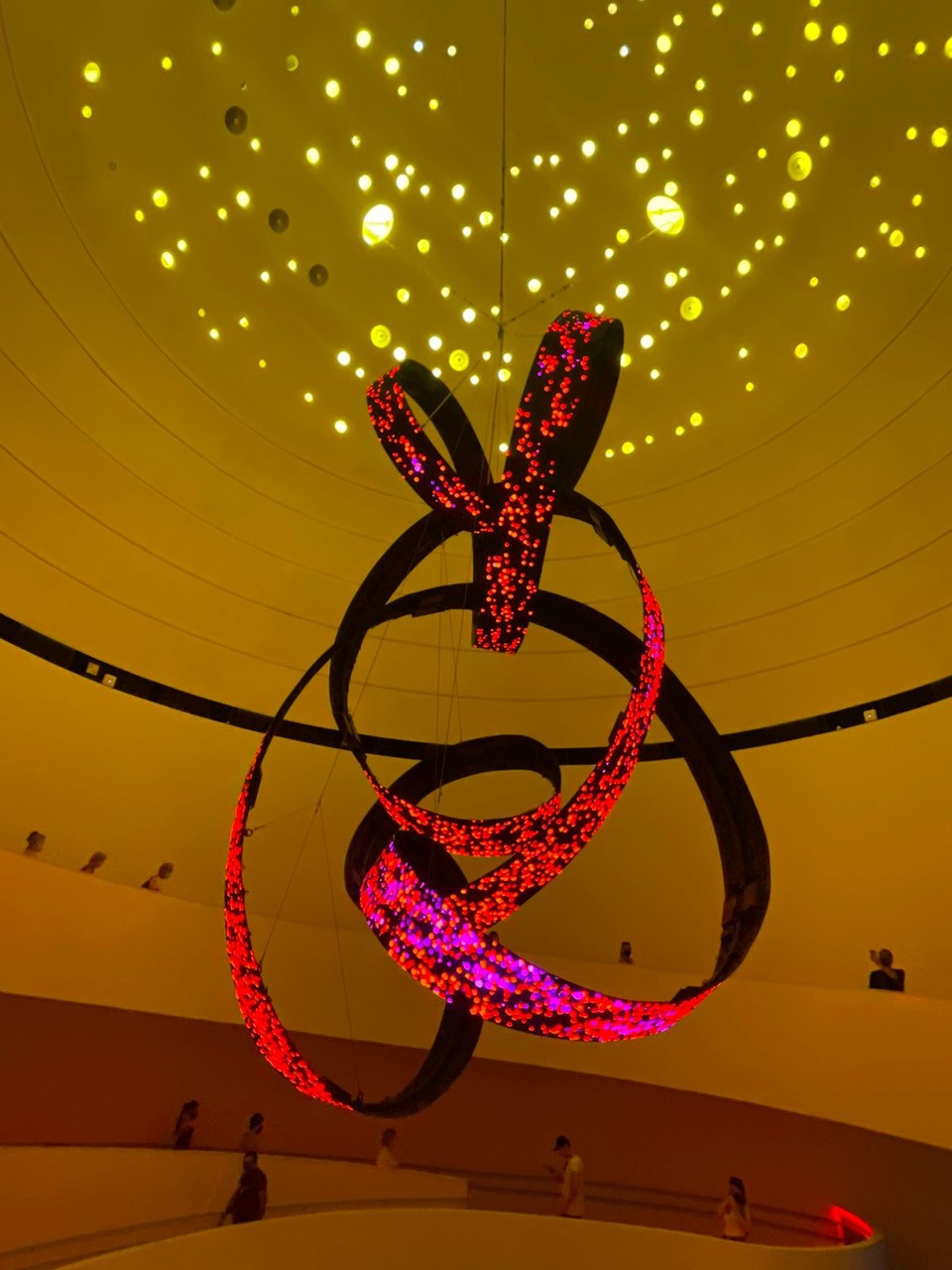