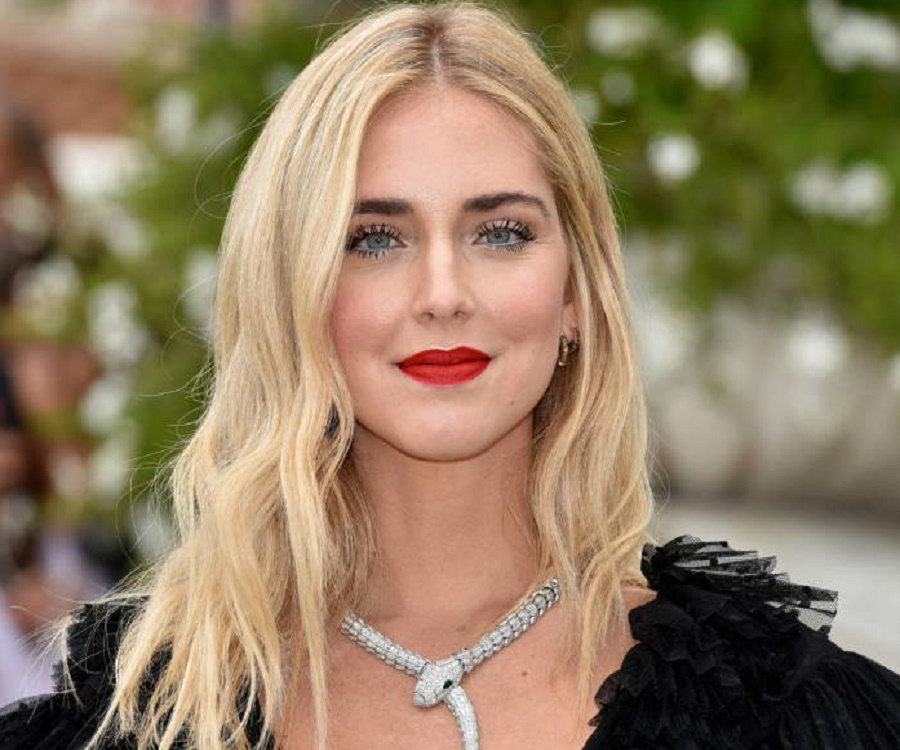 Have you ever wondered what it feels like to be the next big international blogger? To travel the world, launch your own clothing line, accrue millions of followers, and secure a seven figure income all from your online presence? Well, Chiara Ferragni definitely does know it very well.
Share
Pin1
Tweet
Share
1 Shares

Have you ever wondered what it feels like to be the next big international blogger? To travel the world, launch your own clothing line, accrue millions of followers, and secure a seven figure income all from your online presence? Well, Chiara Ferragni definitey knows.

Chiara Ferragni was born on 7 May 1987, In Cremona, Lombardy, Italy. She is the daughter of Marco Ferragni and his wife Marina Di Guardo. She has two younger sisters, Valentina and Francesca. On May 6, 2017, She got engaged to Italian rapper and singer Federico Leonardo Lucia, who is famous by his stage name ‘Fedez’. The Italian blogger opted to sport three Dior bridal gowns on her wedding day, designed by Creative Director Maria Grazia Chiuri. Now They live in Los Angeles, California. This couple blessed with a son, Leone, born on March 19, 2018.     Influenced by her mother, she developed interest in fashion and photography at an early age. As Chiara says her mum used to come back with 10 rolls of film from their holidays” . “She was always taking photos and videos of me and my sisters to show my aunt, my grandmother. I do the same but with millions of people. I consider it exactly the same thing” .

How it all began

Ferragni started writing her blog in 2009, in Italian and English. At that time she was pursuing her law studies at the Bocconi University in Milan. As the name suggests, the blog features contents of varied interests, including food, travel, and beauty. However, the eventual rise and success of Chiara in making her presence felt in the world of fashion led ‘The Blonde Salad’ to become more of a fashion blog. It was all about mixing it up, like a salad, she says, and playing on the cliché of the dumb blonde. (As it happens, her hair colour isn’t naturally blonde, but a reddish brown. She dyed it when she realised being blonde would make her stand out among the ranks of wannabes then swarming the entrances of the shows. And she was correct.)

In March 2011, She had been introduced as “One of the biggest breakout street-style stars of the year” by the ‘New York’ magazine. In 2014, The business ventures of Chiara grossed around $8 million, a substantial part of which came from her shoe line ‘Chiara Ferragni Collection’.  Today, her collection is available in over 350 stores with her flagships being in Milan and Shanghai.

She is also thought to be grooming her younger sister Valentina Ferragni to become the next social media star from Italy. She had been named the new global ambassador of  Pantene in January 2016. Amazon Fashion made her the face of its ‘Spring 2016’ campaign and also the European ambassador of the brand. On July 26, 2017, She had come up with her first Chiara Ferragni collection store in Milan. In May 2018, She had been named as one of “the most influential moms in the fashion industry” by ‘Footwear News’. She also became the first fashion blogger to grace the cover of any Vogue issue. Such feat led her to feature on covers of more than 50 other fashion magazines.

Over the years, she collaborated with high-profile brands like Chanel, Ermenegildo Zegna, Louis Vuitton, and Christian Dior. She has also amassed millions of followers on her Instagram account ‘chiaraferragni.’  The online space is constantly growing and changing. The best online moguls know that they absolutely have to be agile to succeed. Chiara’s online presence has changed completely from when she first started. When The Blonde Salad launched, it was set up like a fashion journal that chronicled Chiara’s amazing outfits. The site still does that but things have changed a lot. Now it is more like an online magazine that weaves Chiara’s personal style with lifestyle content, beauty tips, and trend forecasting.

Additionally, as Chiara and her team began to notice that traffic to The Blonde Salad was declining, they immediately ramped up Chiara’s efforts on Instagram and grew her account to over 16 million followers! Chiara’s success can be credited to her willingness to be fluid and change her business to fit the behavior trends of her audience.

Behind the scenes of the instagram, Chiara has a full team that is working hard to innovate her social platforms, monetize her online presence and maintain her lighting-fast momentum. Chiara’s impeccable sense of style allows her to be on the cutting edge of trends, and her team works tirelessly to turn Chiara’s natural-born gifts into a sustainable business. Whether it is brand partnerships or event sponsorships, Chiara never stops innovating, elevating, and most importantly, monetizing her brand.

There can’t be a much better endorsement for a fashion blogger-turned-influencer looking to be taken seriously as a business person than a Harvard Business School case study looking into the success of her website. the document is 16 pages long and currently costs $16 to download.

In its 2018 report, the Ivy League school projected annual revenues of at least $11 million for the Milanese style blogger and her team. The 30-year-old lands at #1 on Forbe’s Top Influencers list in the Fashion category, joining other impressive entrepreneurs who’ve moved beyond the blogosphere to launch clothing lines and ink lucrative sponsorships, including Man Repeller’s Leandra Medine and Gabi Gregg of Gabifresh.

Ferragni insists that she doesn’t have a social media strategy. She says she posts instinctively. “If I feel I want to do something, I do it. This is a strength in this world where to be authentic wins,” she says. Her posts can be surprisingly candid or excruciating depending on your point of view.

“My biggest satisfaction is that people think about me and smile,” says Ferragni. “People love to dream through me.”

And in the end, let’s look for some fresh street style outfits from Chiara 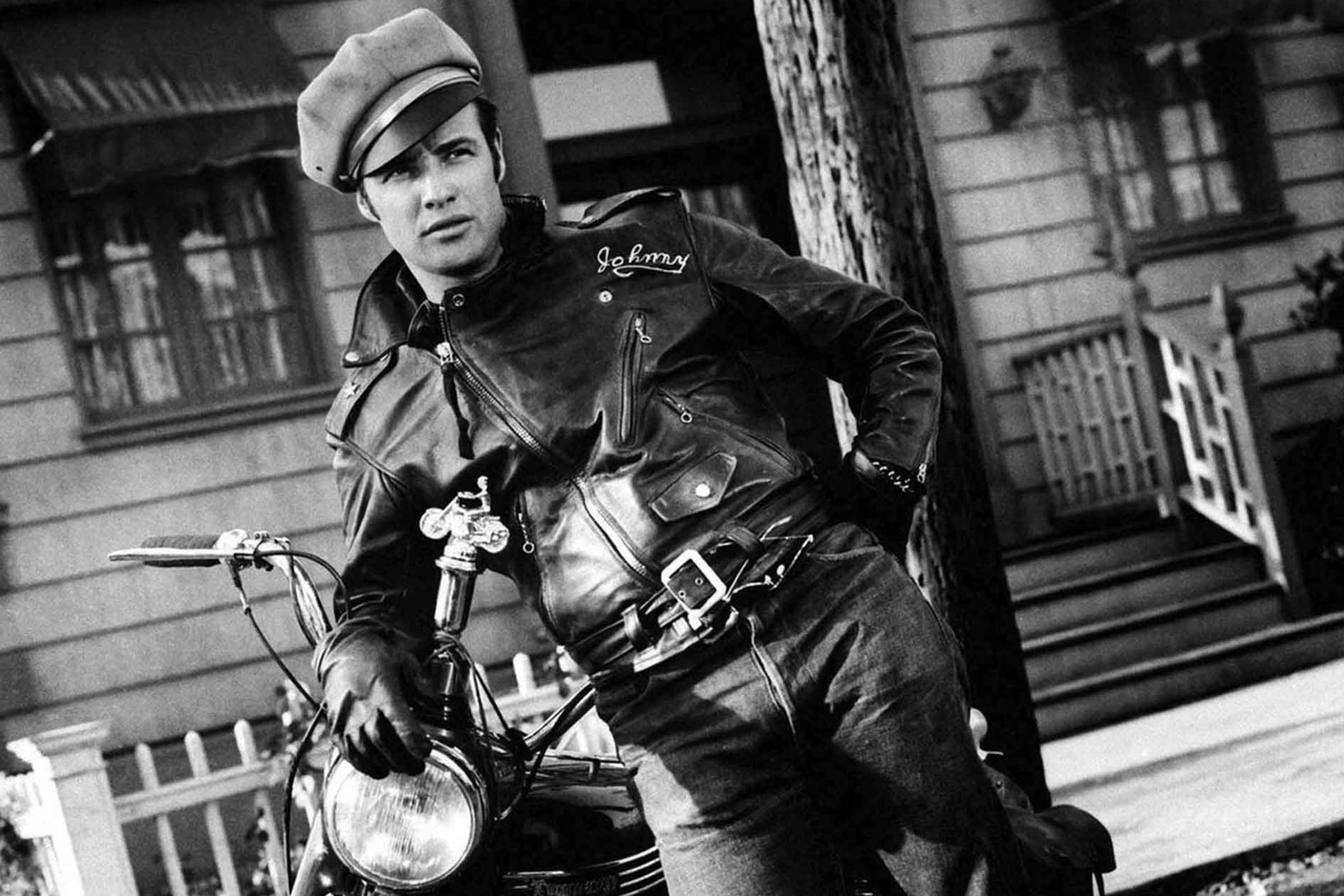 Brief History of the Leather Jacket 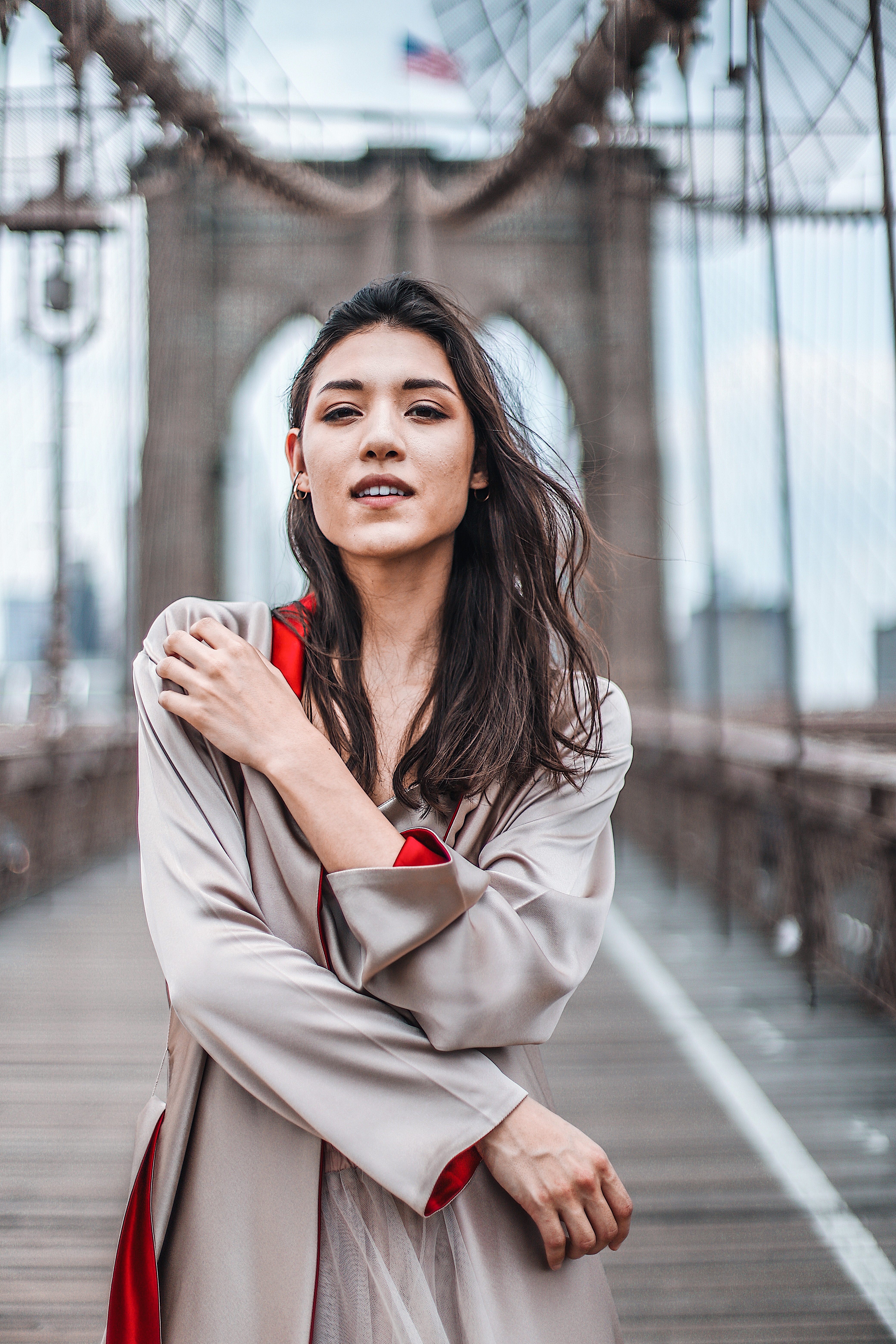 From Dubai to Paris and NY: MyKaftan Goes Global 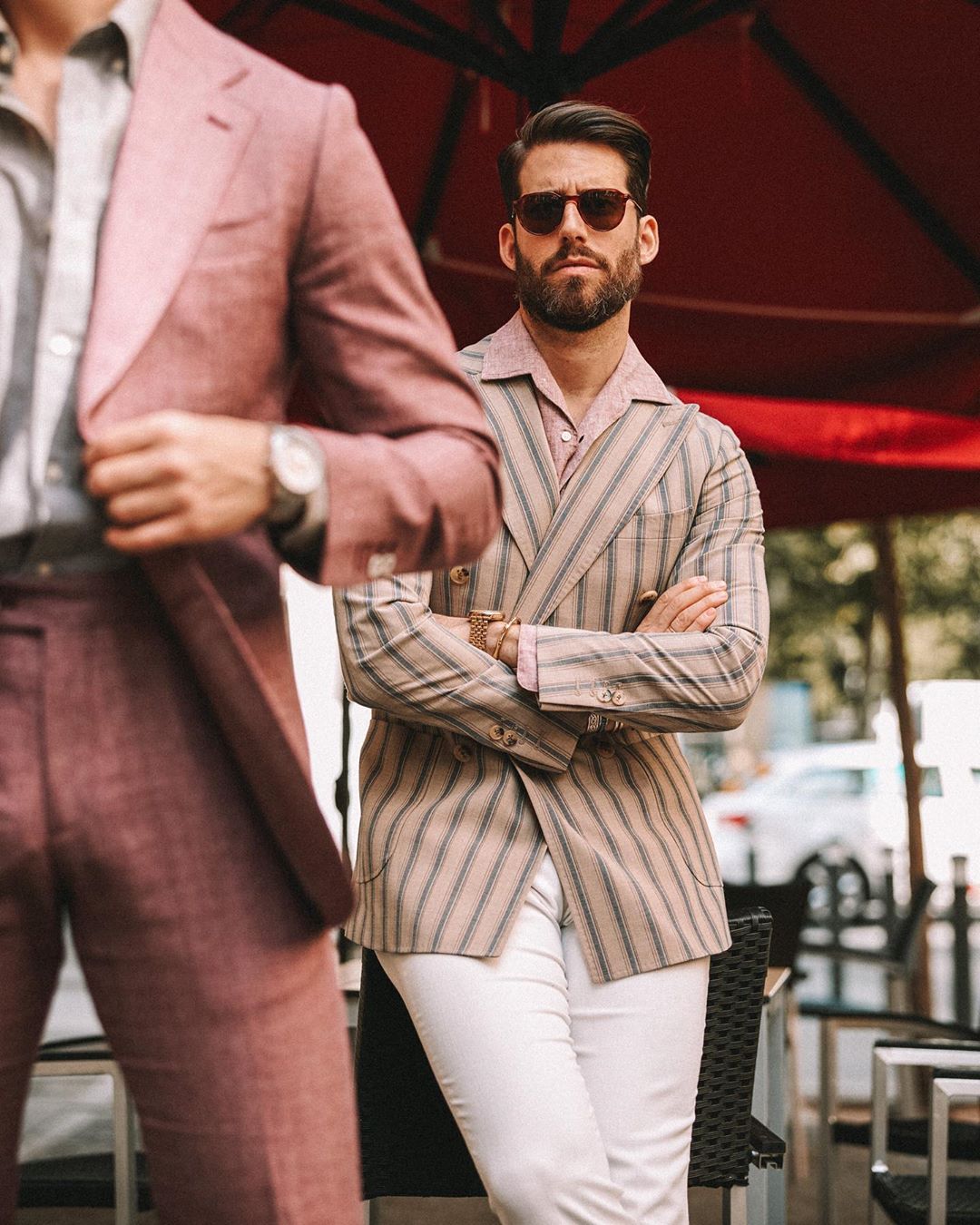