December Art Events in Beirut: A Guide to What to See

December is here and there is much to do and even more to see in Beirut! After popular request, I have compiled this guide to share with my readers what are the major art events taking place in Beirut for the month of December 2022/ Christmas season.

Beirut is alive with creativity, and this season is celebrated by well-established galleries as well as new art initiatives and collaborations. New galleries are launching, rising art galleries are creating, and new collaborations are blossoming. Art has become an opportunity for art-lovers and art-enthusiasts to come together and find new ways to engage the public in a celebration of life.

Collaborations between art collectors and curators are also at hand; curator Maie El-Hage collaborates with collector and art-photographer Ghassan Kitmitto to present a selection of Lebanese and European art which is taking place right now; the opening was on December 14th and ongoing until December 17th. Maie El-Hage is representing Lebanese artists Semaan Khawam, Louma Rabah and Ralph El-Hajj, as well as Italian artist duo Antonello Ghezzi. Antonello Ghezzi’s Milky Way Flag, exhibited at Beit Beirut earlier this year, is now installed permanently at the museum Fondazione Rocca di Bazzano in Bologna. In celebration of this, Maie is displaying a very special selection of works on paper by the Italian artists. Lebanese artists Mansour El Habre and Nazar Mouchilian are also showcasing works on paper. Furthermore, designer Suzi Chamaa is having a fashion show of her menswear collection, available for purchase.

Artists of Beirut come together once again to present a Christmas Show at ABC Achrafieh Mall [square L0] from December 7th till January 8th, 2023. Seven female artists are presenting limited edition collections of artistic objects using various art techniques: paper-mâché, mosaics, painting, fabric, clay and metal. These collectible items are a must-have for the upcoming holiday season. As per Artists of Beirut’s mission, part of the proceeds will go to NGOs supporting Beirut city restoration.

Zalfa Halabi Art Gallery, a rising art gallery in Beirut, presents Semaan Khawam solo exhibition, titled ‘Birdman in Colors’. Semaan is a stellar contemporary Syrian-Lebanese artist currently based in the UK. The show opened on December 8th and will run until February 24th, 2023. The gallery is located in Achrafieh and has witnessed much success since its launch in March of 2022.

Beirut is alive with creativity, and this season is celebrated by well-established galleries as well as new art initiatives and collaborations.

Art District House of Photography, which saw prominent art-photography shows this year, launched the first solo exhibition of Youmna Chami Clémençot on December 6th titled ‘Traveller’; it is running until December 31st. The gallery’s founder Maher Attar, an award-winning photographer, has elevated the status of fine art photography in Lebanon since the gallery’s launch. This unique initiative has brought a new genre of fine art photography into the art scene of Beirut.

The art galleries of Gemmayze have come together, in fact, to host a lovely weekend collaborative show titled ‘When Art Meets Gemmayze’ Friday and Saturday, December 16th and 17th from 4 to 8pm. These include: Art on 56th Gallery, Art District House of Photography, Art Scene Gallery and Rebirth Beirut in collaboration with Agenda Culturel. This event is an opportunity to discover art, design and gift items while enjoying wine, cinnamon treats and live music.

Mark Hachem Gallery in Downtown, Beirut, is having a solo show for artist Ihab Ahmad titled ‘Intriguing Natural Symbols’. The opening will be on December 20th and will run until January 3rd, 2023. The exhibition will donate a part of the profit from sales to the association CHANCE (CHildren AgaiNst CancEr), which is a Lebanese NGO with a mission to help children with cancer and blood diseases in Lebanon. Ihab is a Lebanese artist who has developed a symbiotic relationship with intriguing natural symbols such as fish, eyes, trees, and man-made symbols like patterns and geometric forms. His anticipated show will be his first at Mark Hachem Gallery.

Mojo Art Gallery is exhibiting a selection of affordable art in a show titled ‘Gifted Artists Gifted Arts’. This collective show, which launched on December 5th, is ongoing until January 5th, 2023 and features the artists; Louma Rabah, Semaan Khawam, Elias Ayoub, First Rahi, Aida Halloum, Nomaan Issa, Janet Hagobian, Salah Messi, Ghada and Rana Aloush. Mojo art gallery is located in Achrafieh, Beirut, and has had numerous shows in the past few years that have attracted the Beiruti crowds without fail.

In conclusion, the art scene is alive and happening in Beirut! The wide range of subjects, media and artistic projects offers something for everyone to enjoy, see and collect. This festive season has certainly brought rays of hopes and dreams back into our lives and to our beloved city. 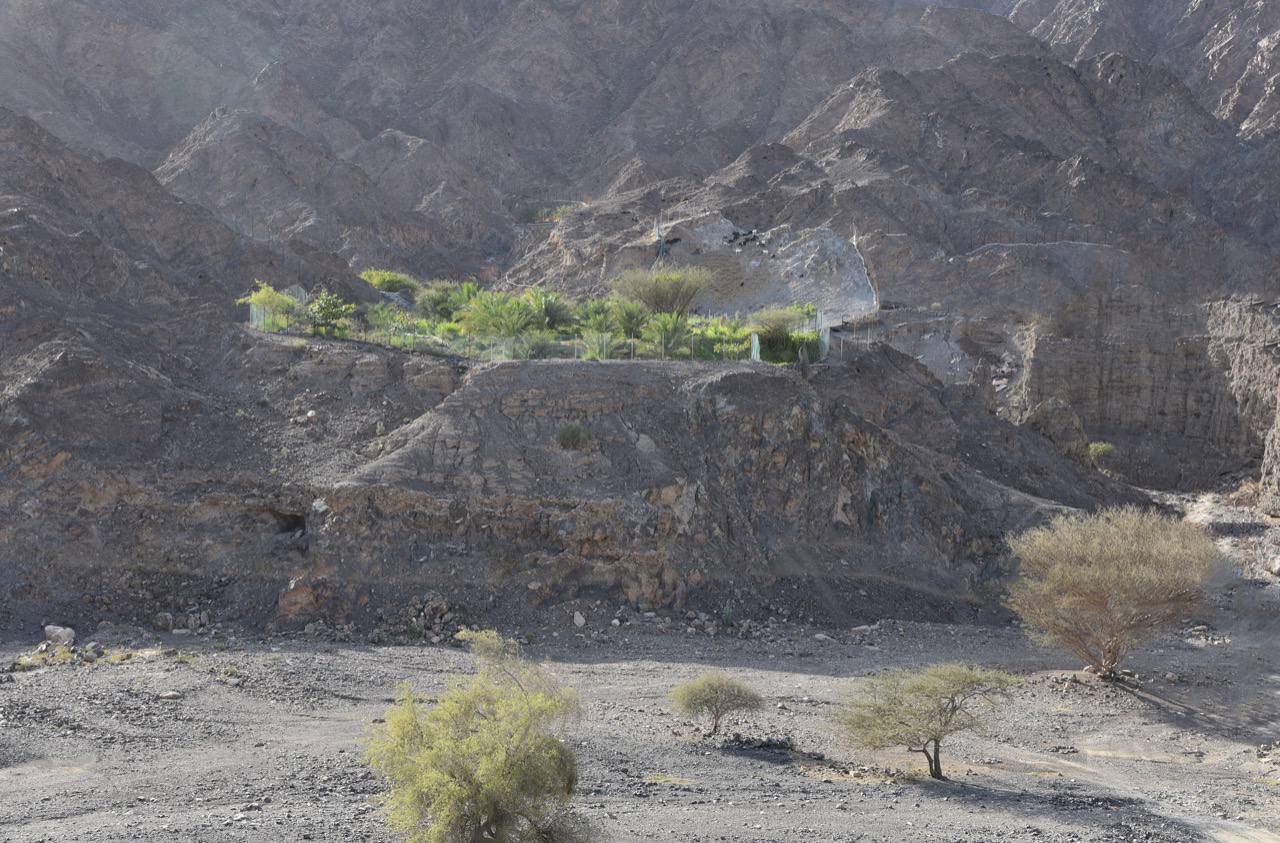 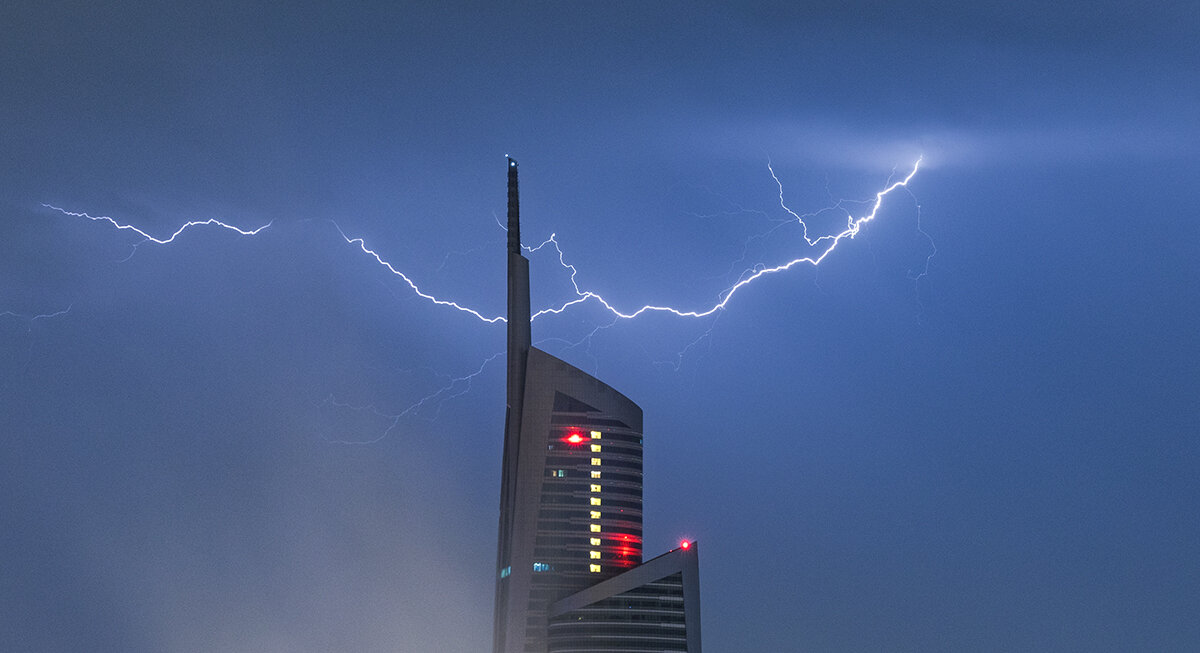 Creating During the Lockdown. Cityscape Photography by Dany Eid